A Grad Student’s Side Project Proves a Prime Number Conjecture

as the atoms of arithmetic, prime numbers have always occupied a special place on the number line. Now, Jared Duker Lichtman, a 26-year-old graduate student at the University of Oxford, has resolved a well-known conjecture, establishing another facet of what makes the primes special—and, in some sense, even optimal. “It gives you a larger context to see in what ways the primes are unique, and in what ways they relate to the larger universe of sets of numbers,” he said.

Primitive sets were introduced by the mathematician Paul Erdős in the 1930s. At the time, they were simply a tool that made it easier for him to prove something about a certain class of numbers (called perfect numbers) with roots in ancient Greece. But they quickly became objects of interest in their own right—ones that Erdős would return to time and again throughout his career.

That’s because, though their definition is straightforward enough, primitive sets turned out to be strange beasts indeed. That strangeness could be captured by simply asking how big a primitive set can get. Consider the set of all integers up to 1,000. All the numbers from 501 to 1,000—half of the set—form a primitive set, as no number is divisible by any other. In this way, primitive sets might comprise a hefty chunk of the number line. But other primitive sets, like the sequence of all primes, are incredibly sparse. “It tells you that primitive sets are really a very broad class that’s hard to get your hands on directly,” Lichtman said.

Erdős found that for any primitive set, including infinite ones, that sum—the “Erdős sum”—is always finite. No matter what a primitive set might look like, its Erdős sum will always be less than or equal to some number. And so while that sum “looks, at least on the face of it, completely alien and vague,” Lichtman said, it’s in some ways “controlling some of the chaos of primitive sets,” making it the right measuring stick to use.

With this stick in hand, a natural next question to ask is what the maximum possible Erdős sum might be. Erdős conjectured that it would be the one for the prime numbers, which comes out to about 1.64. Through this lens, the primes constitute a kind of extreme. 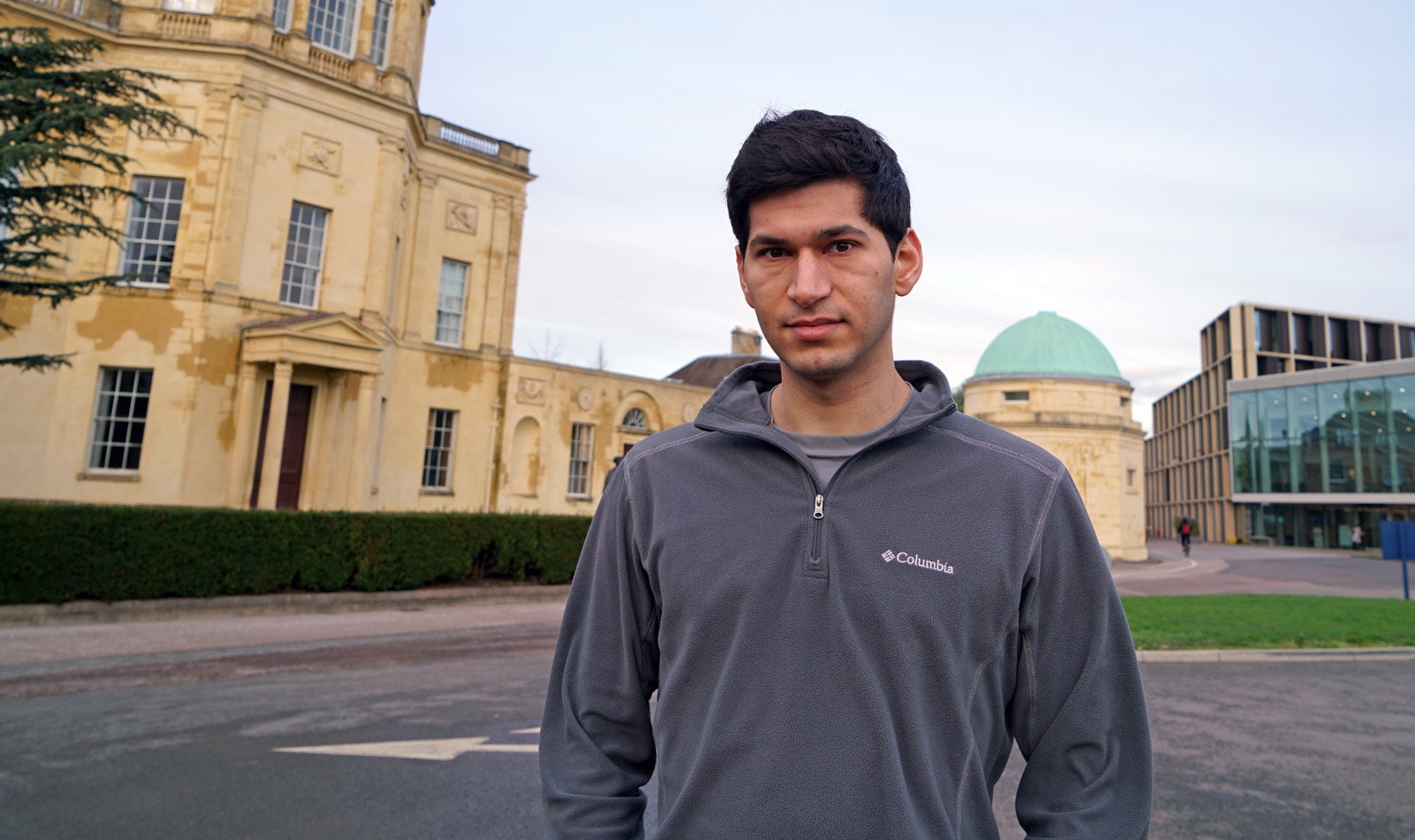 Jared Duker Lichtman called the problem his “constant companion for the past four years.”