All posts tagged in: satellites 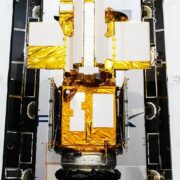 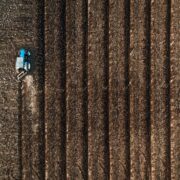 Growers are using images taken from space to quantify how much carbon is stored in their soil and validate the credits they’re selling. ..

Continue reading
3 months ago
48
Comments Off on Sustainable Farming Has an Unlikely Ally: Satellites
0 0
Science 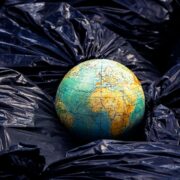 The FCC’s Rules on Space Junk Just Got Stricter

A new and contentious five-year limit for getting rid of dead satellites could slow the growing orbital litter problem—if people actually abide by it. .. 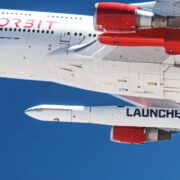 The UK Is Rejoining the Space Race

Virgin Orbit will launch satellites from the country for the first time, bringing orbital flight capability to Europe. .. 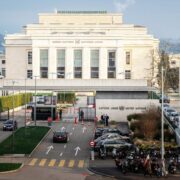 At a high-profile meeting in Geneva, international negotiators are moving closer toward developing rules for space actors in low Earth orbit and beyond. .. 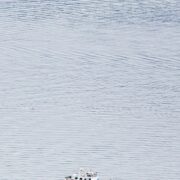 Swarms of Satellites Are Tracking Illegal Fishing and Logging

In some of the world’s most inaccessible places, tiny satellites are watching—and listening—for signs of destruction. .. 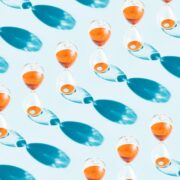 Satellites Keep the World’s Clocks on Time. What if They Fail?

Standardized time is broadcast by satellite networks around the world, but their signals are vulnerable to interference—so the UK is building a more ..

Continue reading
5 months ago
81
Comments Off on Satellites Keep the World’s Clocks on Time. What if They Fail?
0 0
Science 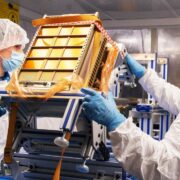 Ten tiny satellites will be hitching a ride en route to the moon, each with scientific objectives of their own. .. 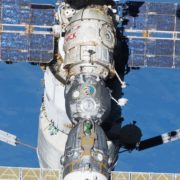 While Roscosmos will likely continue its commitments on the ISS for at least a few more years, it’s not clear what comes next. .. 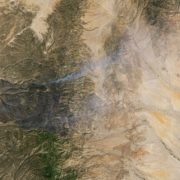 How Landsat Chronicled 50 Years on a Changing, Fiery Planet

The pioneering satellite program has provided the longest continuous document of how fire, global warming, and humanity are remaking our world. ..