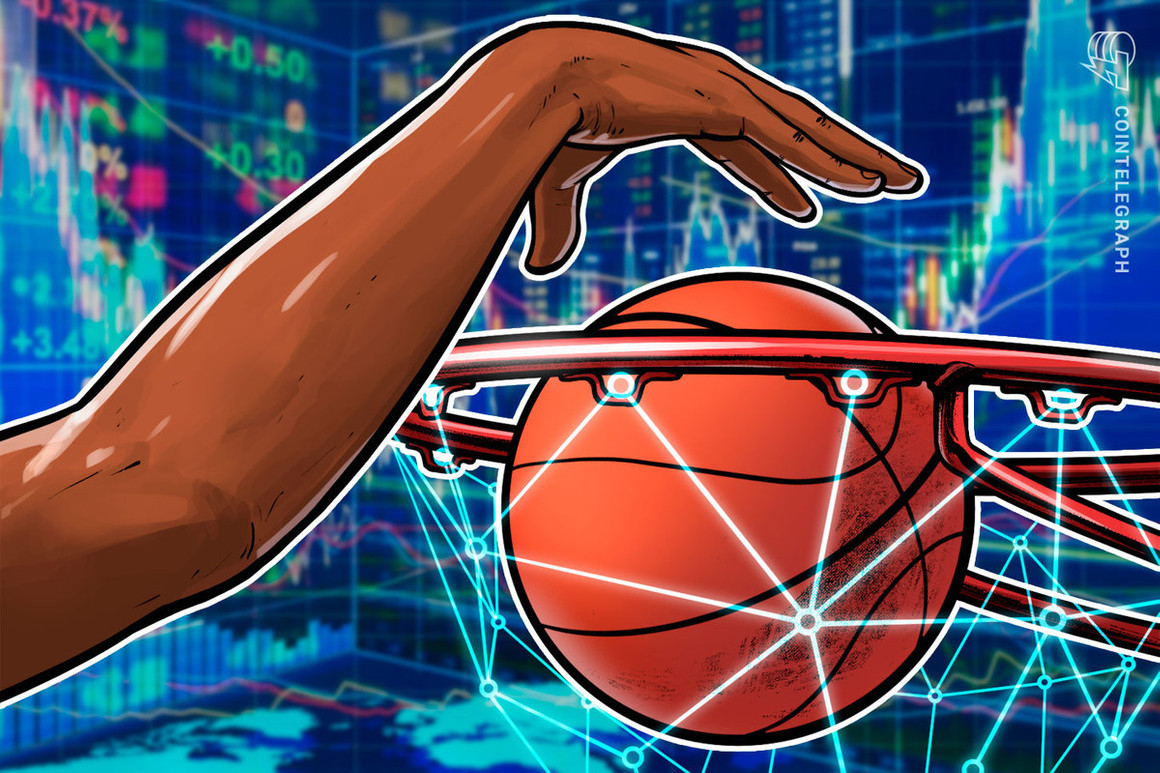 According to a report from Sportico yesterday, a group of some of the wealthiest and most powerful National Basketball Association team owners are forming a committee to investigate blockchain use cases for the NBA.

Called the Blockchain Advisory Subcommittee, members include Mark Cuban, Joe Tsai, Ted Leonsis, Steve Pagliuca, Vivek Ranadive and Ryan Sweeney. According to Sportico, the goal of the subcommittee is to “explore ways to integrate blockchain across the league’s business.”

Two obvious possible use cases include ticketing and collectibles. Blockchain-based ticketing has made significant strides and now has an active userbase, and Mark cuban in particular has been vocal about his support for using blockchain to enable his team to reap profits from secondhand sales and scalping.

However, Cuban said in a statement to Sportico that the committee was not founded as a response to the exploding popularity of NBA Topshot, and is instead focused on broader applications of blockchain technology.

Cuban is by now a familiar name to members of the crypto community. Despite a past history of disparaging digital currencies, he’s now embraced them — especially Ethereum-native protocols and tools like NFTs. After a halfhearted NFT release, on-chain sleuths found his address and discovered the billionaire owns a number of DeFi protocol tokens.

Additionally, according to a recent Tweet his decision to accept Dogecoin for Mavericks tickets and merch appears to have been a success:

The @dallasmavs have done more than 20,000 #Dogecoin in transactions, making us the LARGEST #DOGECOIN MERCHANT IN THE WORLD ! We thank all of you and can only say that if we sell another 6,556,000,000 #DOGECOIN worth of Mavs merch, #dogecoin will DEFINITELY HIT $1 !!!

Fans might also recognize Vivek Ranadive, the owner of the Sacramento Kings. After buying the team in 2013, he advanced a number of tech-centric and radical ideas, including playing 4-on-5 defense and setting up an app to let fans vote on the next play. When it comes to blockchain, he was also one of the first to accept crypto for tickets, and set up a mining facility in a Kings arena.