The Tide Is High—and Getting Higher 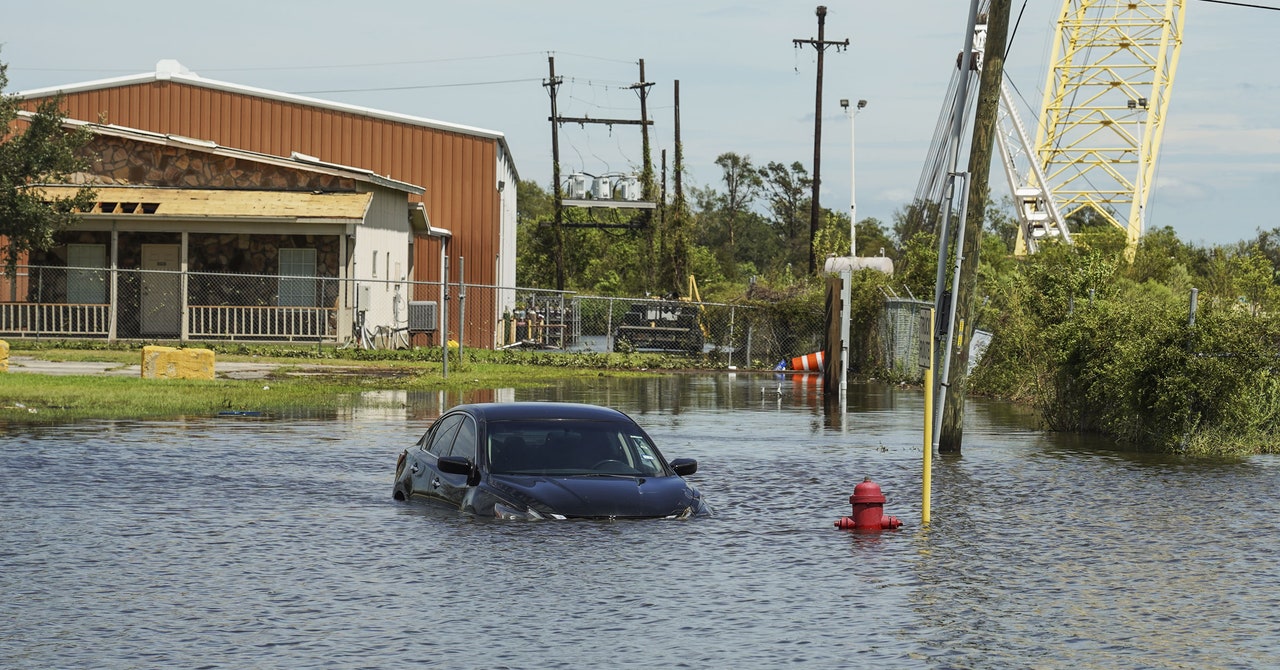 Living near the ocean is a dream for many people. But in recent years, the effects of climate change have made it a dicey proposition. Hurricanes have become more intense, leading to bigger storm surges and heavier rainfall that pound coastlines, erode beaches, and destroy homes. That storm threat has been compounded by so-called nuisance flooding that occurs during high tides, even during calm weather and clear skies. A new study shows that nuisance flooding is exacerbated by dredging and the construction of piers and jetties that were intended to make coastal living easier but are in fact redirecting the flow of incoming ocean water and making high tides higher than ever before.

Published Friday in the journal Science Advances, the study compared high and low tide ranges measured during the past 70 years with an older database of historic tidal measurements made in the mid-1800s and recently found in stacks of old boxes stored in an annex of the National Archives in College Park, Maryland. The researchers found that out of 40 coastal tide gauges operated by the National Oceanic and Atmospheric Administration (NOAA), nearly half had measured more nuisance flooding days because of higher local tide ranges. Cities built along coastal estuaries showed the biggest tidal changes.

These daytime floods have hit coastal residents in places like Miami; Norfolk, Virginia; and Charleston, South Carolina. “Even though they are not killing people, these nuisance flooding events are costing us a lot of money, destroying property, and are preventing people from getting to work,” says study author Thomas Wahl, an assistant professor of civil, environmental and construction engineering at the University of Central Florida.

The study is the first to connect nuisance flooding to the combination of rising sea levels driven by climate change and deliberately engineered changes to the coastal geography that make it easier for water to flow inland. Wahl says he and his colleagues have been documenting the effects of seas that have risen eight to nine inches across the globe since the 1880s, with most of that increase coming in the past 20 years. “We know that sea level rise is the main reason for nuisance flooding and why we will see it a lot more in the future,” says Wahl. “But then we thought maybe there are other things that contribute to exacerbating this problem. That’s what kicked off this idea of how changes in the tides, the daily up and down, could also have played a role in making nuisance flooding problems worse.”

Wahl and graduate student Sida Li collected data for tide stations along the Atlantic, Gulf, and Pacific coastlines. The East and Gulf coasts are more susceptible to nuisance flooding than the Pacific or Alaskan coasts because of their higher rates of sea level rise, gently sloped underwater topography, and geological features, such as the porous limestone found in Florida, the study concluded.

Wilmington, North Carolina, was the worst-case scenario that the team found. The city had 123 nuisance flooding days in 2019 alone, and an additional 1,203 flooding events since 1949 due to changes in historic tidal conditions and rising seas. The Wilmington tide gauge is located upstream in the Cape Fear River, 29 miles from the mouth of the estuary. The tidal range, which is the difference between high and low ride, has increased by approximately 1¼ feet since 1936 because of extensive dredging and channel deepening that has made it easier for tidal water to flow upstream from the ocean.

Dredging since the early 1900s has doubled the depth of the Delaware River and has increased the range of tides in Philadelphia as well as in the estuary at the mouth of New York’s Hudson River. In recent years, airline pilots have raised concerns about nuisance flooding around Jamaica Bay, which surrounds JFK Airport. In fact, federal scientists have listed the airports in San Francisco, Oakland, New Orleans, Miami, Fort Lauderdale, Newark, and Washington, DC, as the most vulnerable to sea level rise and nuisance flooding.