‘The Code Breaker’ Is the Crispr Chronicle You Need to Read 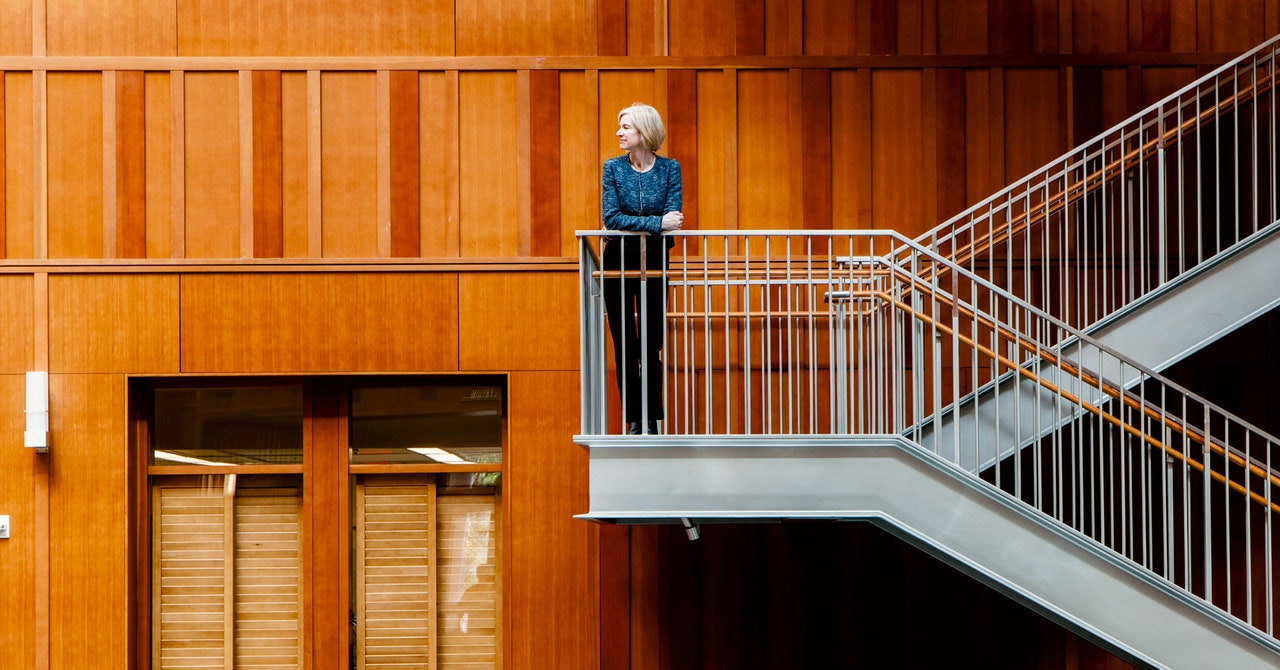 So, you start writing about Jennifer Doudna and next thing you know, she wins the Nobel Prize. Coincidence?

Despite what people think about rigged election systems, I don’t have the ability to hack into the voting process of the Swedish Academy. I thought it was too early for Crispr. I mean, it had only been eight years since Doudna and Charpentier’s landmark paper. But on the morning that the Nobel Prize in Chemistry was due to be announced, I still set my alarm for 4 am so I could listen to the live feed. And when I heard the announcement I let out a holler. The funny thing is, Doudna actually slept through the phone calls from Stockholm. When I talked to her a few hours later, she told me she’d only learned about her win after the fact, from a reporter calling to get her comments.

That moment, in many ways, represented the culmination of a years-long clash over who deserves credit for turning Crispr from a biological curiosity to one of the most powerful technologies ever invented. What was it like to try to capture that?

Everyone I spoke to was very generous. Feng Zhang, who is the principal competitor for patents and prizes, is one of the most charming, open, and interesting people you’ll ever meet. I was a little worried when I met him, because I was writing about people who had been his rivals, but he couldn’t have been nicer.

And so I think that access helped me show that science is a real human endeavor that often involves a lot of competition—for patents, for prizes, and for recognition. Competition is a good thing. It spurs us on. That was true of the competition between Intel and Texas Instruments in developing the microchip. And it was true with Crispr. But what’s also true is that when Covid hit, all these scientists put aside the race for patents and turned their attention toward fighting the coronavirus and putting their discoveries quickly into the public domain for anyone joined in that fight to use.

So my hope for the book is that it shows the mix of competition and cooperation that is at the heart of science. And the fact that even though these are real humans with egos and ambitions, they—more than most people—realize, correctly, that they’re a part of a noble endeavor that has a higher purpose. I hope everyone in the book comes across as a hero in their own way, because they are.

You were in the middle of reporting this book when something seismic happened in the world of Crispr. In 2018, a Chinese scientist named He Jiankui revealed he had not only edited human embryos but started pregnancies with them, leading to the birth of twin girls. How did that affect the trajectory of the story you were trying to tell?

That really became a crucial turning point in the narrative. Because now all these scientists were forced to wrestle with the moral implications of what they’d helped create. But then things changed again when the coronavirus struck. I wound up working on the book for another year to watch the players as they took on this pandemic. And that actually caused my own thinking about Crispr to evolve.

I think I felt a visceral resistance at times to the notion that we could edit the human genome, especially in ways that would be inheritable. But that changed both for me and for Doudna as we met more and more people who are themselves afflicted by horrible genetic problems, or who have children who are suffering from them. And when our species got slammed by a deadly virus, it made me more open to the idea that we should use whatever talents we have in order to thrive and be healthy. So I’m now even more open to gene editing done for medical purposes, whether that’s sickle cell anemia, or Huntington’s, or Tay-Sachs, or even to increase our resistance to viruses and other pathogens and to cancer.