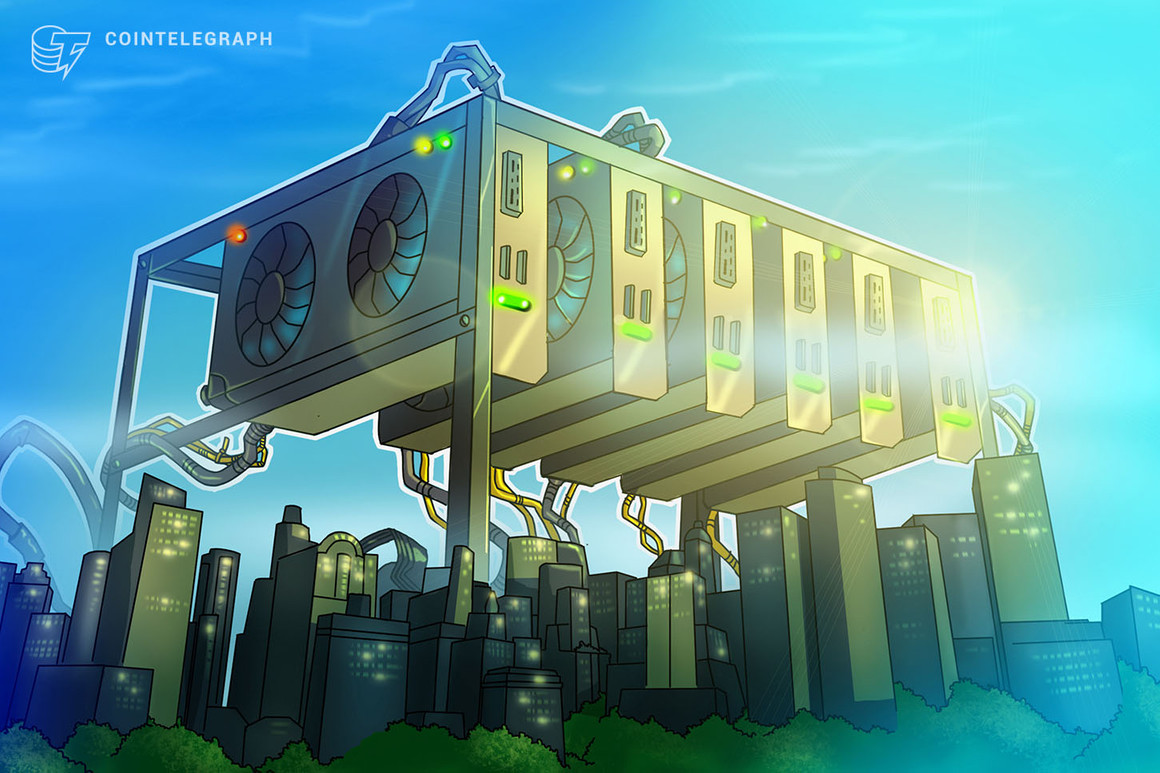 Some Ethereum miners are trying to drum up support for a demonstration of force to show their opposition to the impending implementation of EIP-1559.

Amid the backdrop of ever-escalating Ethereum fees, the Ethereum Improvement Proposal seeks to replace the network’s existing bidding-based fee market with a fixed price and burn mechanism.

However, EIP-1559 — which is scheduled to go live in July, will significantly impact the revenue of miners. Some analysts estimating Ethereum miners could lose up to 50% of their profits.

To signal their opposition to the proposal, some Ether miners are now planning a 51-hour show of force for April 1. Miners intend to direct their hash rate to the 1559-opposed pool, Ethermine, for 51 hours on April 1. Some apparently hope to harness more than 51% of hash rate.

If that were successful, the pool would command enough mining power to make unilateral changes to the network’s protocol.

In a video streamed live on March 9, popular YouTuber, “Bits Be Trippin’,” discussed the planned hash-power redirect, describing the proposed move as a benevolent “a show of force”:

“Part of the risk display here is not to attack the network, it’s to show that force projection is possible.”

The YouTuber sought to placate concerns that Ethermine could the new-found hash power to attack the network, claiming “there’s no incentive” for them to do so.

“What it is showing is that if you have a misalignment of incentives, you can get the network into a position where a would-be attacker could put a price point out there, pay a lot more for that hashpower that just got kicked off, and now you have a situation where you could have a double-spend or a block reorg,” he said.

On March 5, Cointelegraph reported that Ethereum’s core developers announced EIP-1559 would be implemented in July. Many Ethereum proponents from outside of the mining sector celebrated the news.

It’s happening – EIP-1559 is officially scheduled for July. Thanks everyone who has worked hard to make this happen. https://t.co/kYLEjZiLeD

Apart from keeping a lid on fees, part of the appeal of the proposal is that it could end up lowering the Ether supply. Appearing on Tim Ferriss’ podcast yesterday, Ethereum co-founder and EIP-1559 co-author, Vitalik Buterin, emphasize the proposal’s burn mechanism could result in more Ether being destroyed than created — creating a bullish dynamic for Ethereum:

“If demand to use Ethereum is high enough, then there would actually be more ETH being destroyed than is being created. And so the joke that I would sometimes make is, if Bitcoin knows if fixed supply is sound money, then if you have a decreasing supply, does that make us some ultrasound money?”

Previous analysis has estimated that more than 1 million Ether would have been burned between October 2019 and October 2020 if EIP-1559 had been live at the time — equating to roughly 1% of the crypto asset’s circulating supply.