The US Has 3 Covid Vaccines—Testing New Ones Is Complicated 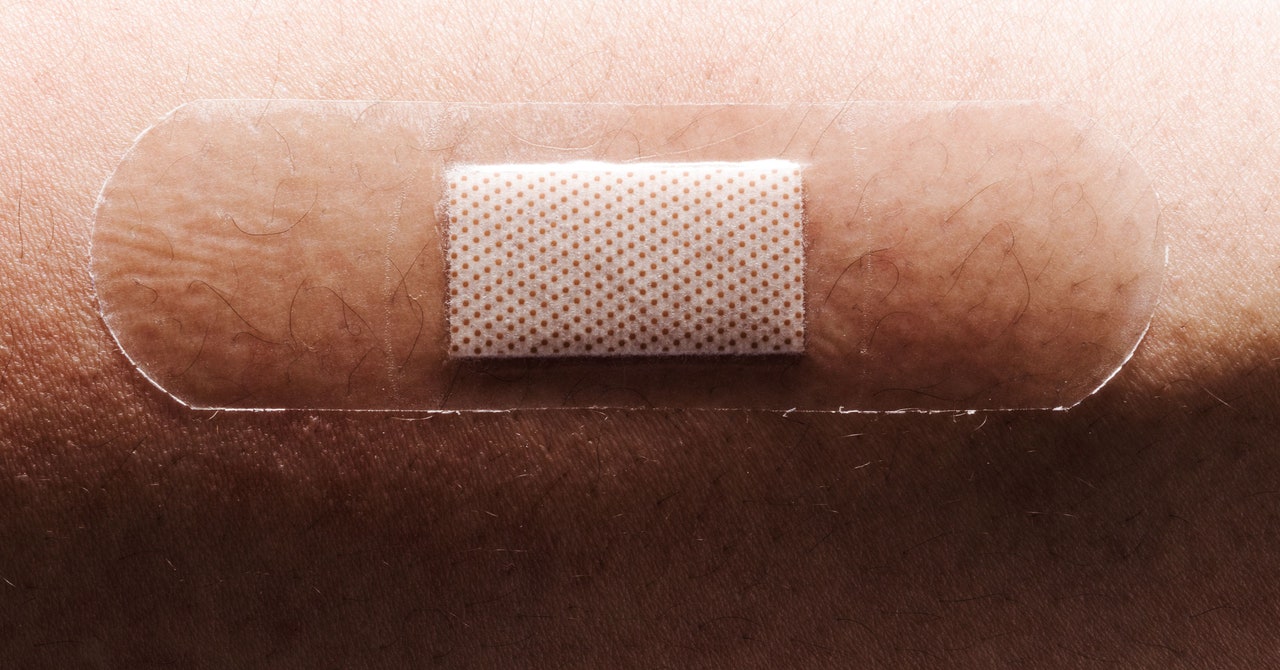 “If regulators accept an immune marker that’s an established correlate of protection, that’s going to be such a powerful thing, because it would be relatively easy to study vaccines,” says Peter Gilbert, a biostatistician with the Fred Hutchinson Cancer Research Center who is part of the Covid-19 Prevention Network.

But the various ways that vaccines strike at the virus complicate the bid for a universal standard. “The big question is, does the correlate translate across vaccine platforms?” Gilbert says. His team, instrumental to the correlate search, relies on biostatistical methods honed in researching other vaccines and HIV. When Covid-19 arrived, the team pivoted.

Hu says Covaxx is exploring the correlate concept in a bid to shorten the company’s Brazil trial, but the strategy hinges on a regulatory path that doesn’t exist yet. An FDA spokesperson wrote via email that establishing correlates is a “major focus of investigation by federal and nonfederal entities.” She added that the agency “will provide additional information as our discussions with the product manufacturers and our international counterparts progress.”

Drugmakers with already authorized vaccines are keen on correlates too. In an email, a Pfizer spokesperson wrote that these immune response markers could aid with testing its vaccine in children and those with compromised immune systems—or vetting boosters targeting variants.

Separately, the FDA recently announced that modified vaccines tuned to block new variants may be able to forgo lengthy clinical trials. Under that guidance, Novavax hopes a booster that was modified from its own current vaccine candidate could undergo a relatively small 400-person immune response study, a company spokesperson says.

The Covid-19 Prevention Network is searching for correlates of protection for Moderna’s vaccine, with analysis planned for vaccines from Novavax, Johnson & Johnson, and AstraZeneca. There’s an urgency behind the effort.

“Very soon, it will no longer be possible to conduct a big, placebo-controlled trial, at least in the US,” says Dan Barouch, a virologist at Beth Israel Medical Center in Boston. He contributed to a December study, published in Nature, that found certain antibodies in monkeys’ blood predicted protection against Covid-19. The findings raised wider confidence that blood tests could do the same in humans. “The data in our animal models is very encouraging,” Barouch says, but he cautions that variants pose yet another challenge in pinpointing correlates.

For vaccine-makers approaching late-stage trials, another potential option may be comparing a vaccine candidate with one that’s already authorized. But a head-to-head study would require more participants than a typical trial with 30,000 subjects, which is already a heavy lift. Instead, vaccine-makers largely seem to be going abroad, seeking places where residents may be willing to volunteer because authorized shots are not yet readily available.

In the second quarter of this year, San Diego–based Arcturus Therapeutics will run a Phase III study of its single-shot RNA vaccine in countries where there’s a high prevalence of Covid and little to no access to first-mover vaccines. “You cannot conduct a trial like this in the United States,” says CEO Joseph Payne. “But there’s more than 200 countries in the world, and a strong majority of them haven’t had any vaccines yet.” (The company has not yet disclosed which countries will be involved.)

Submitting vaccine trial data from other countries invites extra FDA scrutiny. But David Curiel, interim CEO of St. Louis–based Precision Virologics, believes his company’s eventual trial data from India will go over well with the agency, based on a consultant’s review of trial infrastructure, protocols, and India-based collaborator Bharat Biotech’s familiarity with various regulators. Bharat is overseeing the Phase I trial as part of a larger partnership between the two companies. Curiel said close ties between Indian government officials and different villages helped recruit trial subjects quickly. “They have a network in place that allows rapid accrual and implementation of vaccine trials,” Curiel says.