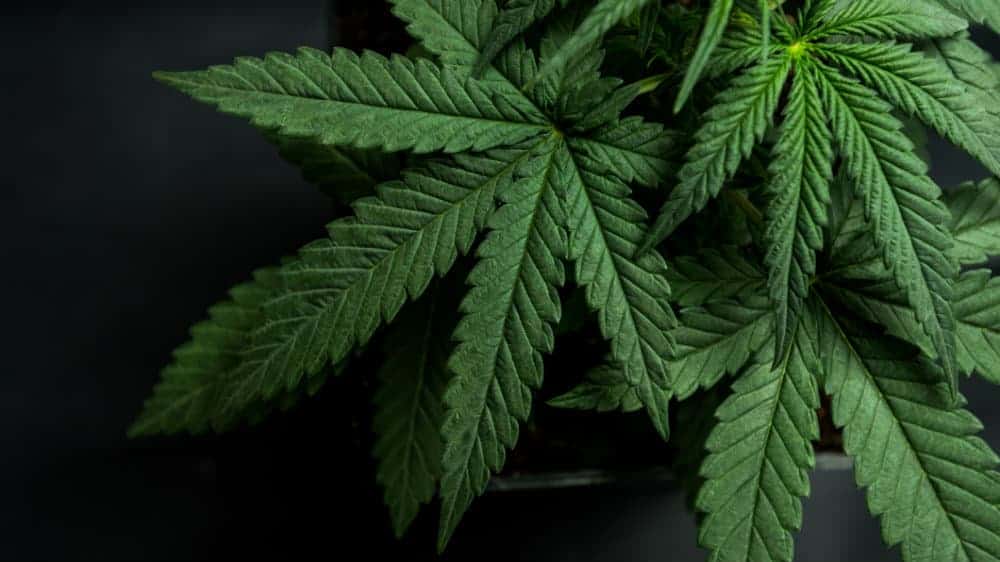 When this year started, I’d discussed when the United States was set to pursue the legalization of recreational cannabis. Cannabis use has ramped up in North American during the COVID-19 pandemic. Entrepreneurs and investors are scrambling to get in on the largest cannabis market on the planet. Today, I want to look at the best cannabis stocks to snatch up as U.S. legalization talks heat up.

Is cannabis legalization the next big push for the Biden administration?

The giant $1.9 trillion COVID relief bill passed through the House of Representatives late last week. This locked in the first major legislative win for the Biden administration. It also opens the door for the next batch of legislative goals. Cannabis industry enthusiasts are hoping that federal legalization, or at least decriminalization, is on the horizon. This will continue to be positive for cannabis stocks.

A House committee approved a bill in early March that would decriminalize possession of all currently illicit drugs and promote investment into substance abuse mistreatment. This is a solid step forward for the cannabis sector, and for drug treatment across the U.S. in general. Unfortunately, any signs of a push for federal legalization are to be read into at this stage. Top cannabis CEOs remain hopeful that the next two years will bring more concrete news on that front.

These cannabis stocks are poised to benefit from U.S. legalization

Aphria (TSX:APHA)(NASDAQ:APHA) is one of the largest cannabis producers in Canada. Its shares have soared 177% in 2021 as of early afternoon trading on March 16. The stock is up over 750% from the prior year. I’d suggested that investors should target this cannabis stock back in February.

Investors can expect to see its third-quarter fiscal 2021 results in April. In Q2 FY2021, Aphria announced revenue growth of 33% to $160 million. It also reported its seventh straight quarter of increasing positive adjusted EBITDA, rising to $12.6 million in this most recent quarter. Aphria’s cash cost per gram dropped for the fifth straight quarter to $0.79. The company’s CEO stated that Aphria has its eyes on U.S. expansion in early 2021.

Canopy Growth (TSX:WEED)(NYSE:CGC) remains the largest cannabis stock by market cap on the TSX. Shares of Canopy have climbed 26% in 2021 so far. The stock is up over 190% from the prior year.

This top cannabis stock is well positioned to gain from U.S. legalization. Canopy Growth put itself in pole position with its acquisition of Acreage Holdings back in 2019. In Q3 fiscal 2021, Canopy Growth reported net revenue of $152 million — up 23% from the previous year. It posted an adjusted EBITDA loss of $68.4 million, but this was still improved by 29% from the same period last year. No Canadian cannabis stock is better positioned to penetrate the U.S. market in early 2021.

One more cannabis stock to snatch up today

OrganiGram Holdings is another cannabis stock worth watching ahead of potential U.S. legalization. Its shares have shot up 175% in 2021 so far. British American Tobacco recently announced that it took nearly a 20% stake in the Canadian cannabis grower. Organi has also partnered with BAT to research and produce CBD-infused products. This company is geared up for entrance into the lucrative U.S. market.

On the topic of cannabis stocks…