A Boy, His Brain, and a Decades-Long Medical Controversy 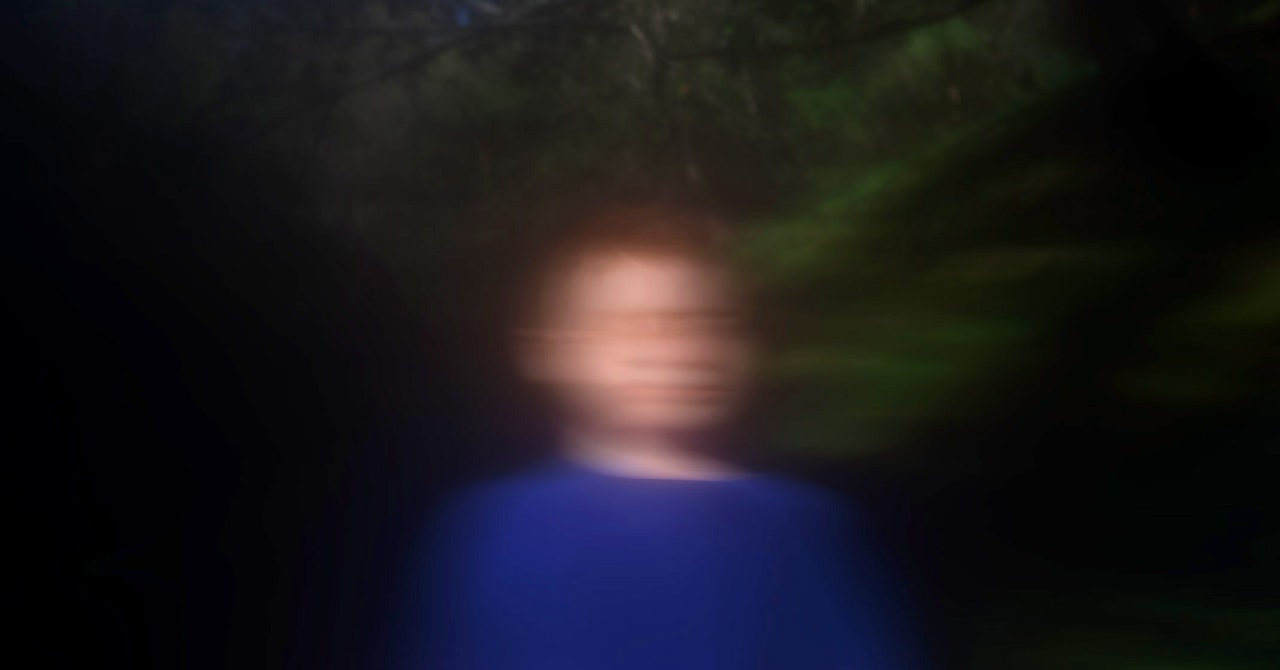 In 2014, a story about one of Frankovich’s patients made the pages of a local newspaper. Other doctors had diagnosed the little girl with bipolar disorder, but the Stanford team treated her for PANS, and she’d made a dramatic recovery. The article, Frankovich says, marked “a very low point in my career and life.” It brought on a renewed wave of criticism, which was bad enough. Even worse, Frankovich says, it gave hope to vastly more patients and families than she and her colleagues would ever be able to treat. “We got absolutely crushed with phone calls and emails and people just showing up,” she recalls. “It was a nightmare.” But the article was also a turning point: Frankovich soon got an offer of support from the hospital’s chief operational officer. She requested a clinic room and a half-time coordinator.

As the calls and emails kept coming, Frankovich’s team would sift through thousands of medical records, looking for patients with the clearest-cut cases of PANS. She estimates they were able to treat one in 10 patients who applied, if that. They met families who had sold their cars and refinanced their homes to pay for their children’s medical care. Many said, like Rita, that Frankovich’s clinic was the first place they felt hope.

Doctors have been proving other doctors wrong for millennia. Established credo has been overturned many times, only to be replaced with new information and new beliefs about science and medicine. In the 19th century, perhaps one in five British men who were admitted to a mental hospital suffered what was then called general paresis of the insane, a crippling condition that ended in delusions of grandeur, paralysis, and death. As the poet Kelley Swain writes in The Lancet, the Victorians considered it “a disease of dissolution and disrepute,” more moral than biological. We have a different name for the disease now, neurosyphilis, and a treatment, penicillin. But in the decades it took for medical science to cross that threshold, people were left to suffer in shame without proper treatment.

Many PANS patients and their families feel stuck on the wrong side of the threshold. “The system is not there for them in the same way it is for other illnesses,” Frankovich says. She points out that a child undergoing treatment for a brain tumor gets access to a specialized ward and a team of medical professionals and social workers. “But when a kid comes in with a mental health deterioration and their brain MRI is normal,” she says, the support network “walks away from them.” The families become so desperate for treatment, Frankovich adds, that “they can appear very dysfunctional and disorganized, and they can be very aggressive with trying to get their child help.” (Several PANDAS skeptics declined to be interviewed for this story, saying they feared online harassment.)

Jonathan Mink, a pediatric neurologist at the University of Rochester Medical Center, attributes the heightened emotions to a mismatch between what families want—an answer, a treatment—and what medical science is equipped to provide: “Some people come up to me and say, ‘I know you’re not a believer in PANDAS, and I say, ‘It’s not about believing in PANDAS. I believe in the data, and right now the data on PANS and PANDAS is inconclusive.’ ” He adds, “The underlying hypothesis is reasonable, but the data is very mixed. So how do we approach things when we physicians are uncertain?”

Stanford Shulman, the early PANDAS critic, also stressed the need for better data. “Should all older adults take an aspirin once a day? Because that was dogma for a long, long time,” he says. “But then studies came along in the New England Journal of Medicine, very large studies demonstrating no benefit and potential side effects, so we do have to change our mind.” He adds, “If we’re proven wrong, and really proven wrong, then we have to change our opinions, and that’s true for all medicine.”

“Doctors are used to knowing the answer. They want to be the ones to figure everything out.”

For the past several years, Frankovich has been trying to raise money and recruit patients for a comprehensive, long-term study of PANS, which would follow 600 children for as long as 12 years. “We need proper funds to provide the kind of robust evidence that could end the controversy,” she says. “My colleagues have applied for NIH grants to study PANS and PANDAS, and despite their proven accomplishments they failed to get government funding. So how do we provide the evidence that this is real?”