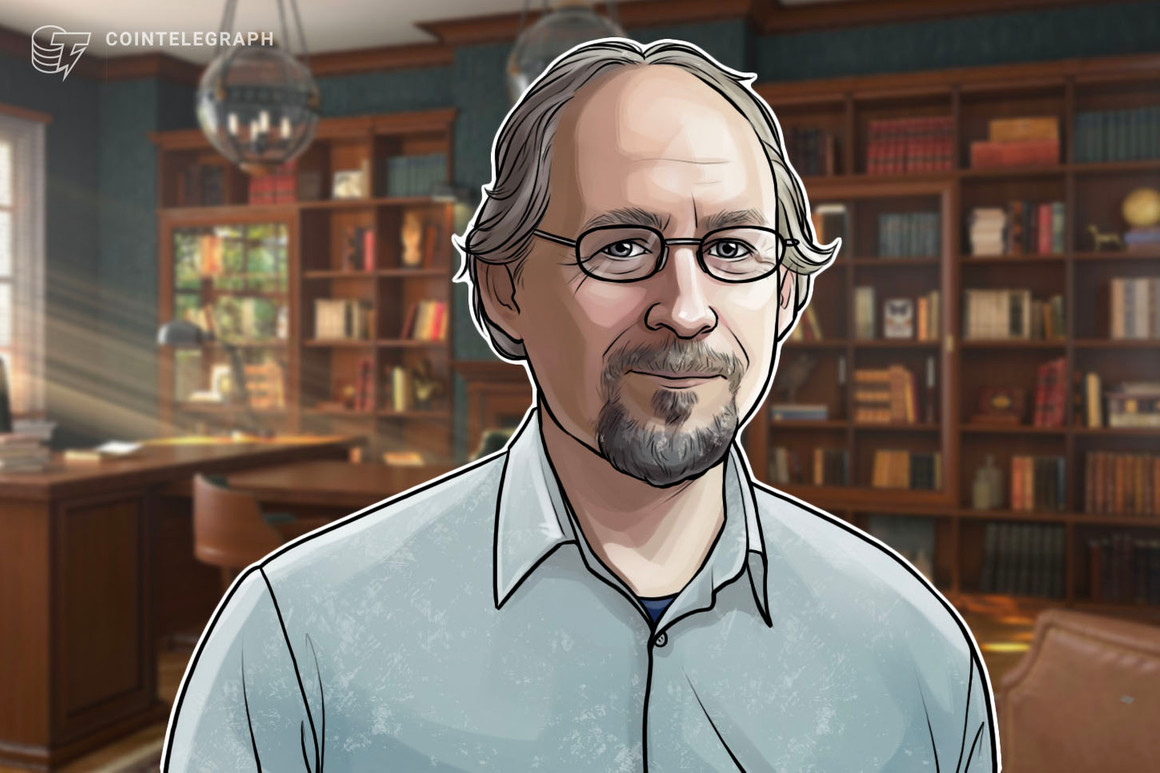 Canadian-based Blockchain tech company Blockstream announced the launch of a security token backed by the company’s mining production on March 29.

It offers an alternative to investing in Bitcoin mining stocks, with the company providing non-US qualified investors exposure to Bitcoin mining through the Blockstream Mining Note security token. BMN represents 2,000 terahash per second of hashrate from Blockstream’s  mining facilities.

The Bitcoin mined for BMN will be held in cold storage for three years, and will be distributed to the final token holders at the end of that time frame.

Blockstream plans to begin BMN mining operations by July 9, with the following tranches expected to be released in the third quarter of this year.

The BMN security token offering, or STO, will be held on STOKR, a European investment marketplace for alternative digital assets. The first tranche of security tokens will be on offer from April 7, and are priced at roughly $240,000 each, which is also the minimum investment.

“BMN will entitle its holders to hash rate produced by #Bitcoin miners at #BlockstreamMining colocation facilities around the globe. As a security token, $BMN is subject to certain regulatory requirements and provides investors with legal recourse and high-level transparency.” ⛏️ https://t.co/n9HyuWFTpF

In the announcement published on Blockstream’s website, CEO Adam Back and CIO Chris Cook emphasized the benefits of gaining exposure to the security token in comparison to investing in mining infrastructure:

“By packaging mining in a tradable token, the BMN allows investors more flexibility than a traditional investment in physical mining infrastructure—investors can more easily adjust their exposure to Bitcoin mining by trading the BMN on secondary markets.”

“By expanding investor participation in Bitcoin’s proof-of-work, the BMN also strengthens Bitcoin’s security and censorship resistance. It’s a win-win for investors and the broader network,” the post said.

Exposure to Bitcoin mining has been a lucrative option for many investors. Cointelegraph reported on March 22, that shares in the top four publicly traded mining firms were up 5000% in the last 12 months, compared to the 900% growth of Bitcoin in that same period.