Bank of Canada: Canadians Are Piling on Debt to Chase Soaring House Prices 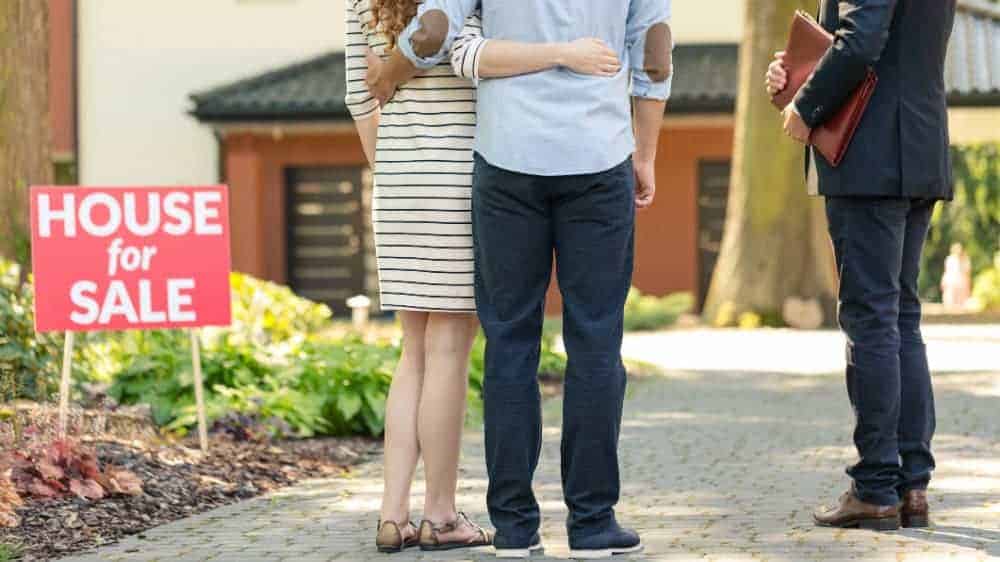 The Bank of Canada is sounding the alarm on mortgage debt.

In an interview with the Financial Post, Governor Tiff Macklen said that he was concerned Canadians are stretching their finances to buy houses. Citing higher loan-to-value ratios, he said household indebtedness is on the rise.

He’s not alone in that sentiment. StatCan recently released a report showing that mortgage debt is on the rise. The report showed that demand for mortgages hit $34.9 billion in the fourth quarter — the highest on record.

At this point, it’s clear that Canadians are stretching themselves thin to buy houses. The question is whether this will lead to a correction or whether Canadians will just have to cope with more debt going forward. I’ll start by looking at the amounts of mortgage debt Canadians are adding and proceed to an analysis of some possible consequences.

Broadly, these statistics suggest that Canadians are piling on more mortgage debt. Not only in absolute terms, but relative to income. The increase in debt isn’t a concern in itself, but the increase in the debt-to-income ratio is. A person could theoretically service any amount of debt if their income was high enough. The problem comes when debt increases relative to income. That leads to higher and higher interest expenses as a percentage of income — assuming interest rates are unchanged. Granted, interest rates are currently low, which may have something to do with Canadians being willing to pile on debt. But mortgages are typically re-assessed every five or 10 years, so Canadians’ mortgage debt could cause problems down the road.

Are REITs any better?

If you’re looking to buy a home to live in, you currently have no choice but to take high mortgage debt on the chin. House prices are going up nationwide, even in historically cheap markets. It’s unfortunate, but it’s a fact of life right now.

If you’re considering real estate purely as an investment, however, you may have options.

But REITs like Killam do have some things going for them. For one thing, they often have high dividend yields. Killam currently yields 3.67%, which is higher than the average Canadian stock. For another thing, they stand to benefit from rising property values and rents. Killam invests in residential apartment buildings, which rise in value alongside houses. Currently, rent is a bit low relative to price, because of the pandemic-induced unemployment. But that should turn around eventually. In many ways, a residential REIT is much like buying an investment property, without the steep price of admission. If you wanted a house as an investment and nothing else, a REIT like KPM would be a good alternative to consider.

Fool contributor Andrew Button has no position in any of the stocks mentioned.