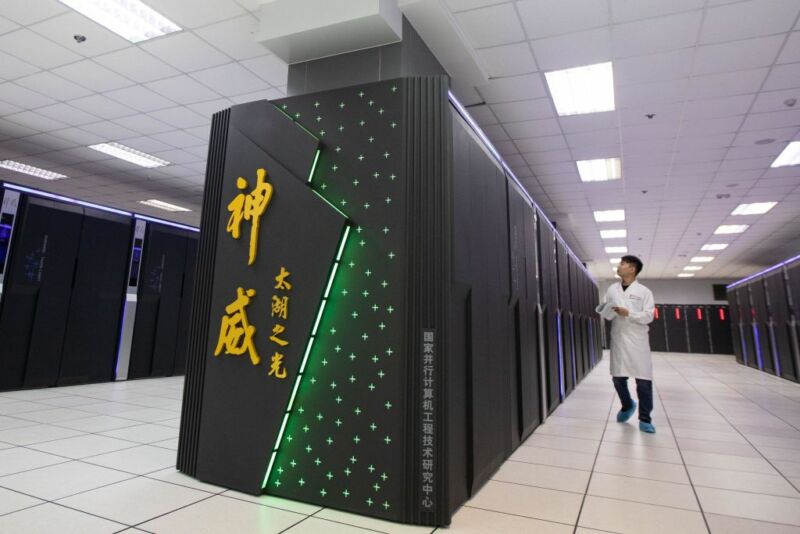 The US has placed Chinese groups accused of building supercomputers to help the Chinese military on an export blacklist, the first such move by the Biden administration to make it harder for China to obtain US technology.

Three companies and four branches of China’s National Supercomputing Center were added to the US government “entity list,” which bars American companies from exporting technology to the groups without a license.

The US commerce department said the groups were involved in building supercomputers used by Chinese “military actors” and facilitating programs to develop weapons of mass destruction.

“Supercomputing capabilities are vital for the development of many—perhaps almost all—modern weapons and national security systems, such as nuclear weapons and hypersonic weapons,” said Gina Raimondo, the US commerce secretary.

She said the administration would use “the full extent of its authorities to prevent China from leveraging US technologies to support these destabilizing military modernization efforts.”

The US is concerned about China gaining access to American technology that helps the People’s Liberation Army close the gap with the US military and field weapons that could alter the balance of power in the Indo-Pacific.

The Washington Post this week said Phytium designed semiconductors using US technology to power supercomputers being employed to develop hypersonic missiles, which are hard to detect because of their speed.

The newspaper said Phytium used technology from Cadence Design Systems and Synopsys. The entity list move would effectively prevent the two California-based companies from providing services and products to the Chinese firms. But it would not bar them from supplying the Chinese groups if that technology were produced in facilities outside of the US.