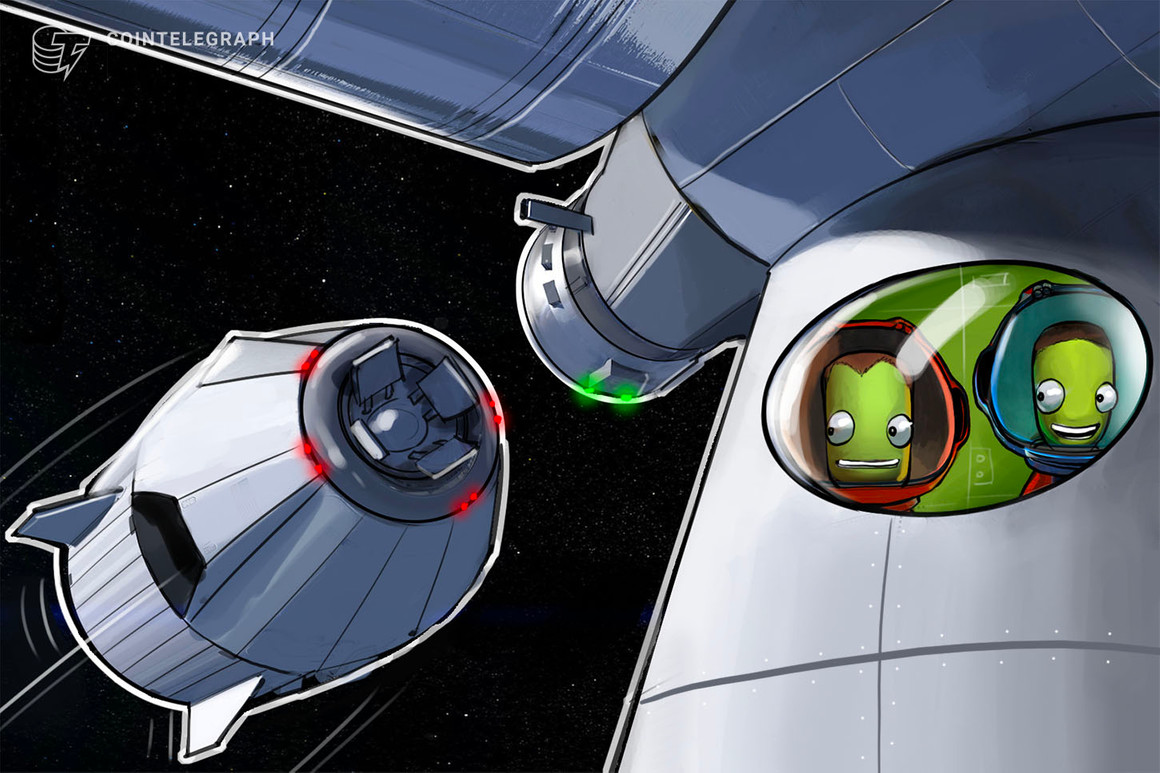 The Oasis Foundation, an offshoot of Oasis Network developers Oasis Labs, announced in a blog post on Friday that decentralized finance (DeFi) insurance and coverage provider Tidal Finance will be implementing a version of their platform on the Oasis Network.

The blog post noted that insurance will be important for users of the platform as Oasis scales its DeFi offerings, and that by working with Oasis’ “confidential smart contracts” Tidal will be able to deploy new claims methods, such as “anonymous, democratized voting” that preserves voters and user privacy.

The move mirrors similar ones being made in Ethereum’s DeFi ecosystem, where multiple projects are launching new insurance platforms or planning to bake coverage directly into their offerings at the protocol layer.

The privacy-focused blockchain, founded by one of Cointelegraph’s Top 100 in Crypto entrepreneur Dawn Song, has pursued various strategies throughout the years in an effort to attract traffic and adoption. In 2018 the company raised a monster $45 million as the rest of the crypto market stalled, and use cases such as medical records and individuals selling personal data were touted as part of a privacy-preserving computational network.

By the time the network’s November 19, 2020 mainnet rolled around, they were instead focused on decentralized finance, promising under collateralized loans using real-world credit checks. The mainnet launch was followed by a November 25 token sale, which netted the company an additional $10 million.

The company’s current strategy consists of a patchwork of initiatives focused on big data, data privacy, and decentralized finance. Last year they announced a project with Binance to allow exchanges to confidentially share threat assessment information regarding fraud and hacks, and earlier this year worked with automaker BMW to enable cloistered information storage to protect privacy while sharing data internally.

The partnership with Tidal may signal a renewed focus on DeFi, however. The press release notes that Tidal’s insurance on DeFi pools will be key for Oasis’ “rapidly expanding” DeFi ecosystem, and that multiple “lending protocols and DEXs that will be integrated into the Oasis Network in the coming months.”

In February Oasis’ Anne Fauvre-Willis weighed in on the Gamestop/Robinhood saga, saying the fiasco “clearly highlighted the need to build systems that are decentralized and put users and individuals in control of their own data and finances.”

DeFi has been on a monster tear as of late, having recently eclipsed $100 billion in Total Value Locked.