“I think the forest fire risk this year is going to be about as high as it can be,” Swain adds. “And that’s pretty alarming considering what we’ve seen in the last couple of years.”

In 2019, the Kincade Fire burned nearly 80,000 acres north of San Francisco, and in 2020, a rare summer storm sparked hundreds of blazes that blanketed Northern California in smoke. “This year, with the lack of rain and the amount of dead fuel that’s still remaining from the years and years of drought, California is still receptive to another equal, if not worse, fire season than we saw last year,” says Jon Heggie, battalion chief of the California Department of Forestry and Fire Protection, also known as CalFire.

With vegetation already so desiccated, accidental ignitions can turn into big blazes. But the worst of the state’s fire season doesn’t typically arrive until autumn, when seasonal winds tear through, driving wildfires at incredible speeds. This is what made the Camp Fire of 2018 so deadly: Winds accelerated the conflagration through critically dry vegetation so quickly that many in the town of Paradise couldn’t escape. Eighty-five people died. 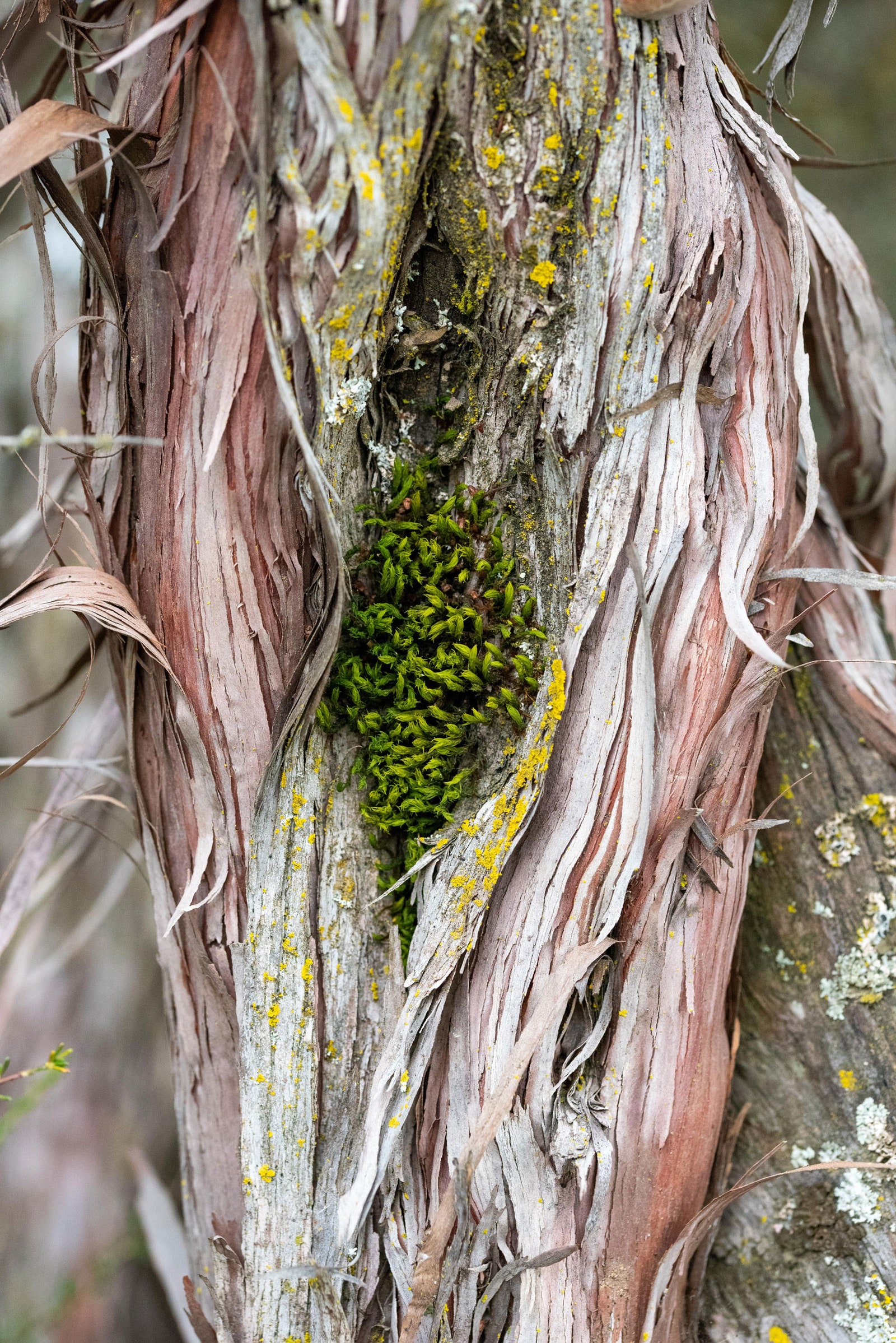 There’s a frustrating and often tragic aspect to fire science and predicting the likelihood of ignitions: Researchers like Clements can use chamise and atmospheric modeling to warn when conditions will be ripe for an out-of-control blaze in California, but they can’t say where it’ll break out. In 2018, Clement says, dry fuel and forecasted strong winds told him the fire risk was very high just before the Camp Fire. “I knew the day before there was going to be a bad fire,” he says. “We just didn’t know where it was going to be.”

The power company Pacific Gas & Electric later pleaded guilty in court on involuntary manslaughter charges relating to the fire, admitting that its equipment had sparked it. According to the Los Angeles Times, the utility had the option to initiate what’s known as a public safety power shutoff, or PSPS, to deenergize that equipment, but did not do so. PG&E has since committed to improving that PSPS program.

Part of what informs the PSPS decision is the forecast for wind and humidity. But the other part is chamise: PG&E crews sample the plant from sites across Northern California. All this data goes into a fire potential index, or FPI, that the utility’s staff calculates every day, forecasting three days out for its territories. “Our FPI is actually pretty sensitive to changes in live fuel moisture,” says Richard Bagley, senior PG&E meteorologist. “That’s how it’s really important to us to get that piece of the puzzle right.”

Climate change, of course, is complicating that puzzle, making California’s wildfire crisis all the worse. The rains are arriving later in the year, meaning there’s more time for seasonal winds to drive fires across a landscape that’s been dehydrating since spring. And generally speaking, a hotter, drier atmosphere sucks more water out of plants. Chamise, then, is telling the story of a state struggling with climactic upheaval. “If you think about climate change and wildfire, it’s all about fuel moisture,” Clements says. “We’re getting drier, so we’re pulling more moisture out of these plants and driving lower soil moistures.”

“Fingerprints of climate change,” Clements adds, “are all over it.”