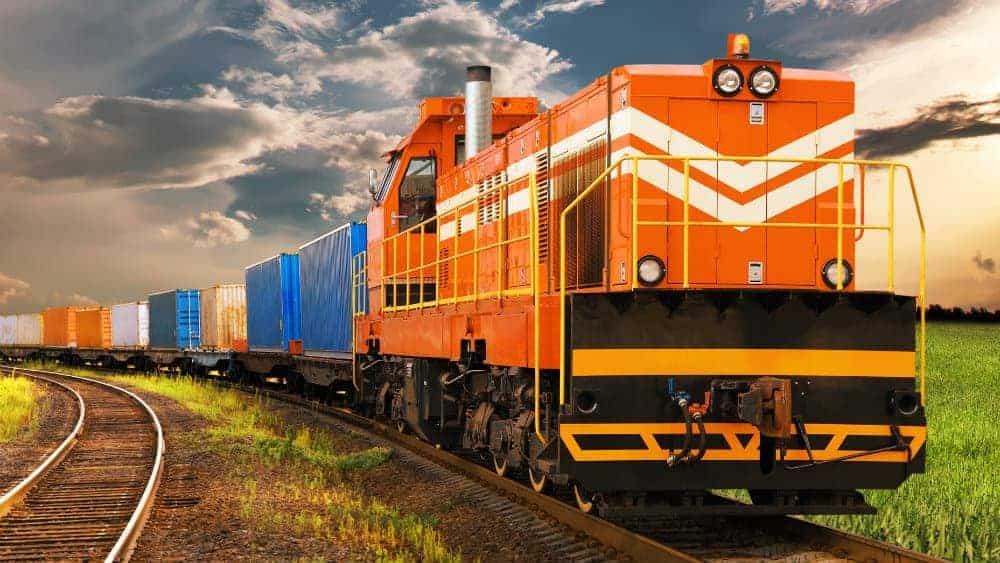 There are few investments on the market today that provide as much consistency and growth potential as railroads. This runs contrary to the stereotypical view that railroads lack growth potential. Critics see railroads as older tech remnants of yesteryear with no place in our modern world. Fortunately, that couldn’t be further from the truth. In short, there’s one railroad growth opportunity that investors need to know about.

Railroads haul more freight further than any other method. Additionally, due to how railroad networks are interconnected with factories, ports, and storage facilities, they are often referred to as arterial veins of the whole economy. In other words, when the economy is doing well, railroads do well. But when the economy slows, railroads continue to haul their goods across the continent.

That’s part of the reason why railroads are regarded as some of the best defensive investment options on the market. In short, the defensive moat that they cast is huge and nearly impenetrable.

In the case of Canadian National, the railroad is the only one on the continent to boast access to three coastlines. This takes an already impressive defensive moat and elevates it to the next level. Further to this, railroads are protected from any new would-be competitor from entering the market. In short, building a rail network would take a decade or more to build and cost tens of billions.

Factor in the fact that Canadian National is the largest railroad in Canada and hauls upwards of $250 billion in freight each year, and you have a compelling (and secure) business.

More on that railroad growth opportunity

I mentioned above that costs for a new competitor entering the market are prohibitively high. Similarly, mergers between large railroads are frowned upon. This has been the status quo since the 90s, when, after a series of mergers, the STB (Surface Transportation Board) established strict guidelines to allow for large railroads such as Canadian National to proceed with mergers.

That’s not to say mergers can’t happen, as Canadian National is about to discover.

Under such a proposed deal, the combined network would connect Canada, the U.S., and Mexico, providing access to the Atlantic, Pacific, and Gulf coast.

A decision on this latest deal is not expected for at least another year, perhaps longer.

Irrespective of how the merger pans out, current investors can still benefit from owning shares of Canada’s largest railroad. The railroad also offers a respectable quarterly dividend that works out to a yield of 1.65%. It may not be the highest yield, but it is stable and growing.

In my opinion, Canadian National remains a solid railroad growth opportunity. Buy it, hold it, and get rich.