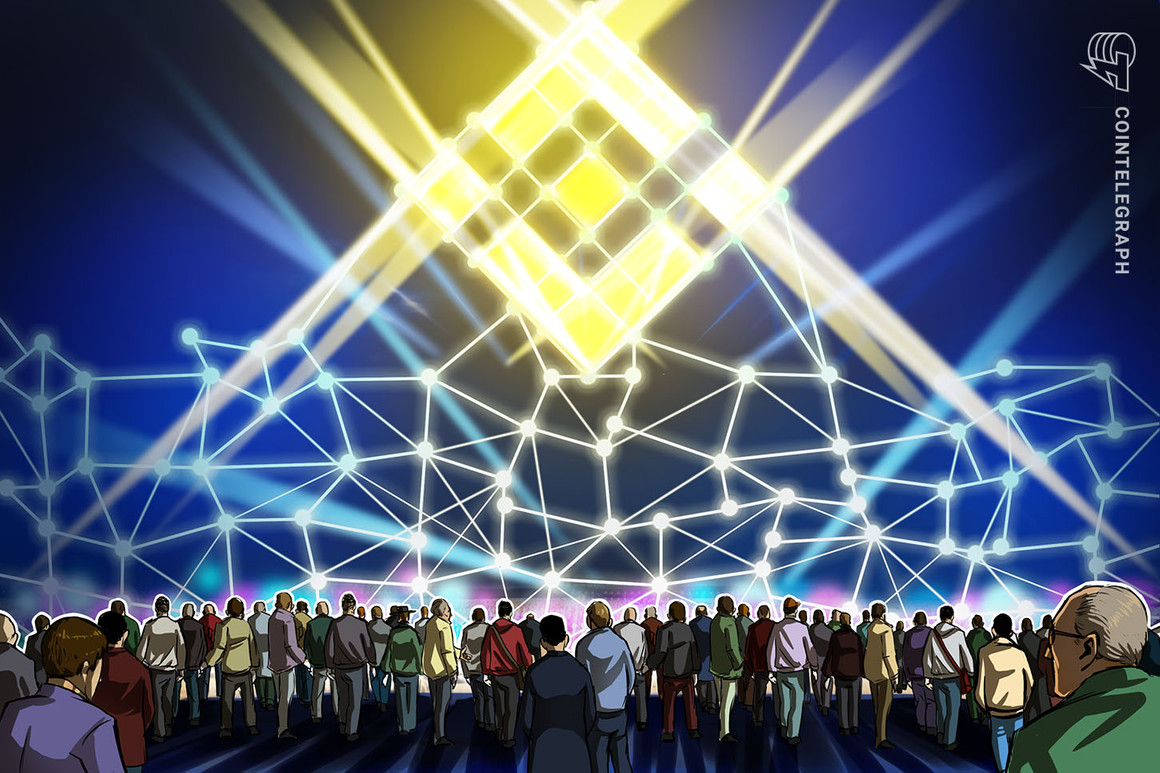 Following the high-profile appointment of Brian Brooks to CEO of Binance.US, it has come to light that the Malta-based parent company has reshuffled its executive leadership by appointing Terence Zeng as head of Greater China.

Zeng reportedly graduated from John Hopkins University and possesses a law degree from the University of Hong Kong, though his online presence is limited. He has been heading Binance’s Greater China division since at least early April, according to an interview with Chain News, a China-based technology publication.

In the interview, dated April 7, Zeng introduces himself as the head of Binance Greater China.

“I am currently the head of Binance Greater China,” he said, according to a translated version of the interview. “Before joining Binance, I was doing finance, mainly engaged in the field of institutional investment and financing, that is, helping clients such as listed companies, fund investment, and financing.”

Zeng also worked for large investment banks in the United States and Hong Kong before shifting focus to “alternative financial products,” which may have led him to cryptocurrencies and Binance. In the interview, he acknowledged that his first exposure to digital assets was as far back as 2013.