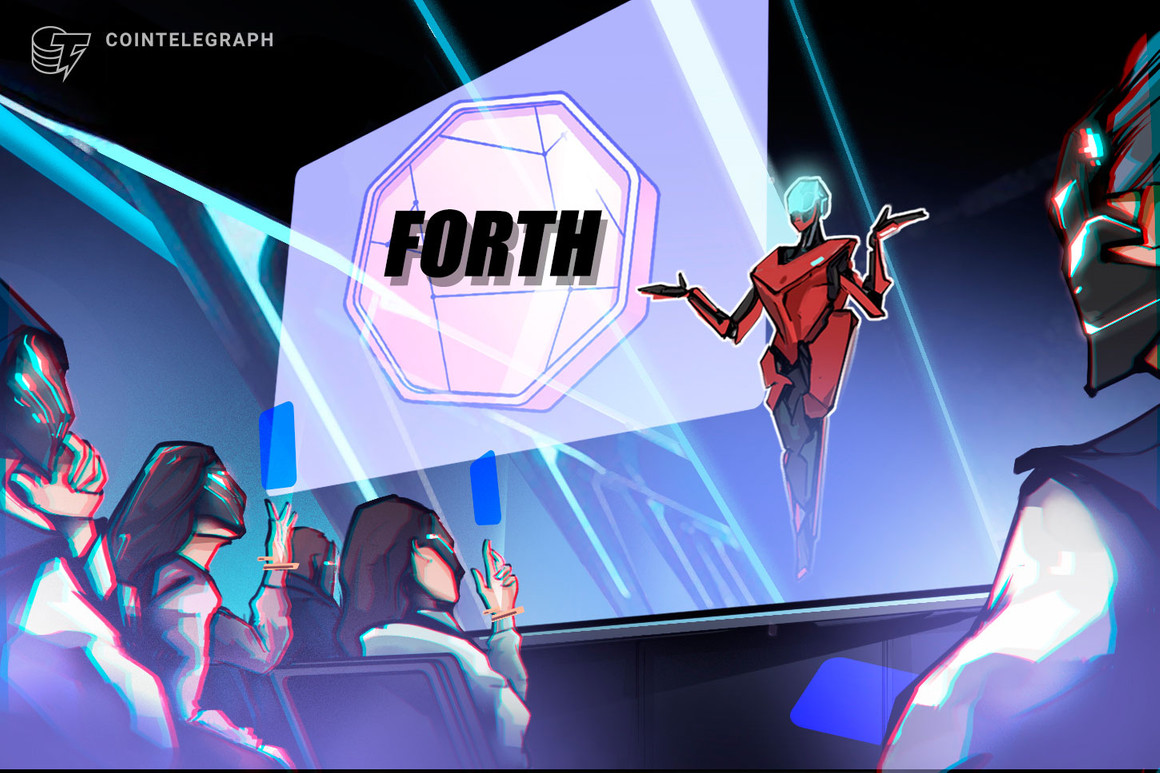 Base-money protocol Ampleforth has announced the launch of a new governance token Wednesday, setting the stage for further expansion and community engagement following a successful year of adoption.

The project said that the FORTH token is meant to serve as the basis of Ampleforth’s evolution, with more than 75,000 users set to become founding members of the governing body. Holding FORTH tokens would entitle users to propose and vote on changes to Ampleforth’s protocol. A total of 15 million governance tokens will be available to claim over the next year.

Regarding the tokenomics of FORTH, Ampleforth said:

“A perpetual inflation rate will be set at 2% annually after the first year, ensuring continued participation and contribution to Ampleforth at the expense of passive FORTH holders.”

Ampleforth is an Ethereum-based protocol designed to become the base money of the new decentralized economy. The AMPL token has been programmed to balance around an equilibrium price target but does not qualify as a stablecoin because it doesn’t rely on centralized collateral like banks and other traditional financial institutions.

Launched in 2019 as an initial exchange offering on Bitfinex, Ampleforth’s token sale raised nearly $5 million in just 11 seconds. The company claims that, in the last year, Ampleforth wallets grew from around 2,000 to 80,000. In the three months after launching on Uniswap in June 2020, AMPL holders grew nearly ten times to 55,113.

At the time of writing, AMPL has rebased 661 times since its initial launch almost two years ago. As Cointelegraph reported in February 2021, AMPL has been successful in maintaining a price target of around $1. At the same time, however, AMPL has shown significant volatility when accounting for supply and price.