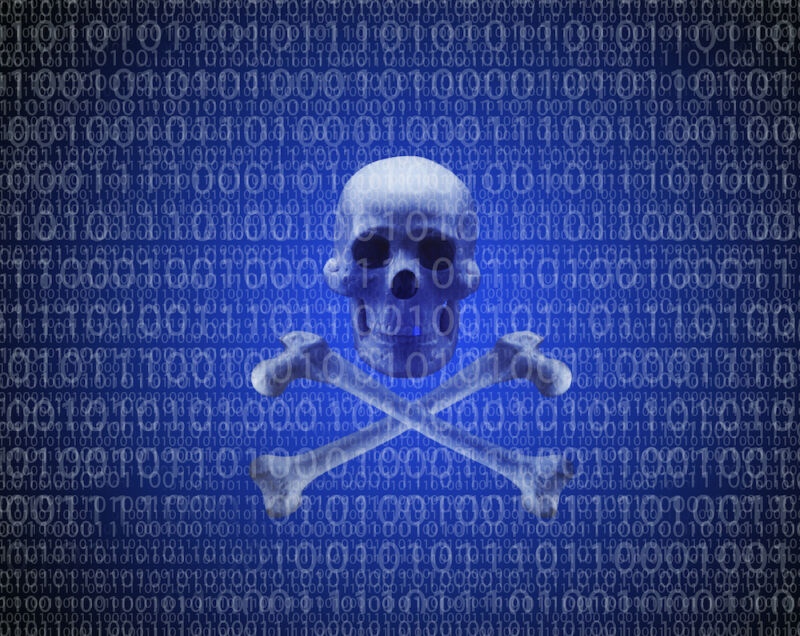 22 with 20 posters participating, including story author

Microsoft reported the new family of ransomware deployment late Thursday, saying that it was being deployed after the initial compromise of servers. Microsoft’s name for the new family is Ransom:Win32/DoejoCrypt.A. The more common name is DearCry.

We have detected and are now blocking a new family of ransomware being used after an initial compromise of unpatched on-premises Exchange Servers. Microsoft protects against this threat known as Ransom:Win32/DoejoCrypt.A, and also as DearCry.

“We’ve just discovered 6970 exposed webshells which are publicly exposed and were placed by actors exploiting the Exchange vulnerability,” Kryptos Logic said. “These shells are being used to deploy ransomware.” Webshells are backdoors that allow attackers to use a browser-based interface to run commands and execute malicious code on infected servers.

We’ve just discovered 6970 exposed webshells which are publicly exposed and were placed by actors exploiting the Exchange vulnerability. These shells are being used to deploy ransomware. If you’re signed up to Telltale (https://t.co/caXU7rqHaI) you can check you’re not affected pic.twitter.com/DjeM59oIm2

Anyone who knows the URL to one of these public webshells can gain complete control over the compromised server. The DearCry hackers are using these shells to deploy their ransomware. The webshells were initially installed by Hafnium, the name Microsoft has given to a state-sponsored threat actor operating out of China.

Hutchins that that the attacks are “human operated,” meaning a hacker manually installs ransomware on one Exchange server at a time. Not all of the nearly 7,000 servers have been hit by DearCry.

“Basically we’re starting to see criminal actors using shells left behind by Hafnium to get a foothold into networks,” Hutchins explained.

said that it’s based on a public-key cryptosystem, with the public key embedded in the file that installs the ransomware. That allows files to be encrypted without the need to first connect to a command-and-control server. To decrypt the data, victims’ must obtain the private key that’s known only to the attackers.

What you need to know about #DearCry by Mark Loman (@markloman) Director, engineering technology office, Sophos (a thread):

From an encryption-behavior view, DearCry is what Sophos ransomware experts call a ‘Copy’ ransomware.

Among the first to discover DearCry was Mark Gillespie, a security expert who runs a service that helps researchers identify malware strains. On Thursday, he reported that beginning on Tuesday he started receiving queries from Exchange servers in the US, Canada, and Australia for malware that had the string “DEARCRY.”

John Hultquist, a vice president at security firm Mandiant, said piggy backing on the hackers who installed the webshells can be a faster and more efficient means to deploy malware on unpatched servers than exploiting the ProxyLogon vulnerabilities. And as already mentioned, even if servers are patched, ransomware operators can still compromise the machines when webshells haven’t been removed.

“We are anticipating more exploitation of the exchange vulnerabilities by ransomware actors in the near term,” Hultquist wrote in an email. “Though many of the still unpatched organizations may have been exploited by cyber espionage actors, criminal ransomware operations may pose a greater risk as they disrupt organizations and even extort victims by releasing stolen emails.”

Post updated to remove “7,000” from the headline and to make clear not all of them have been infected with ransomware.