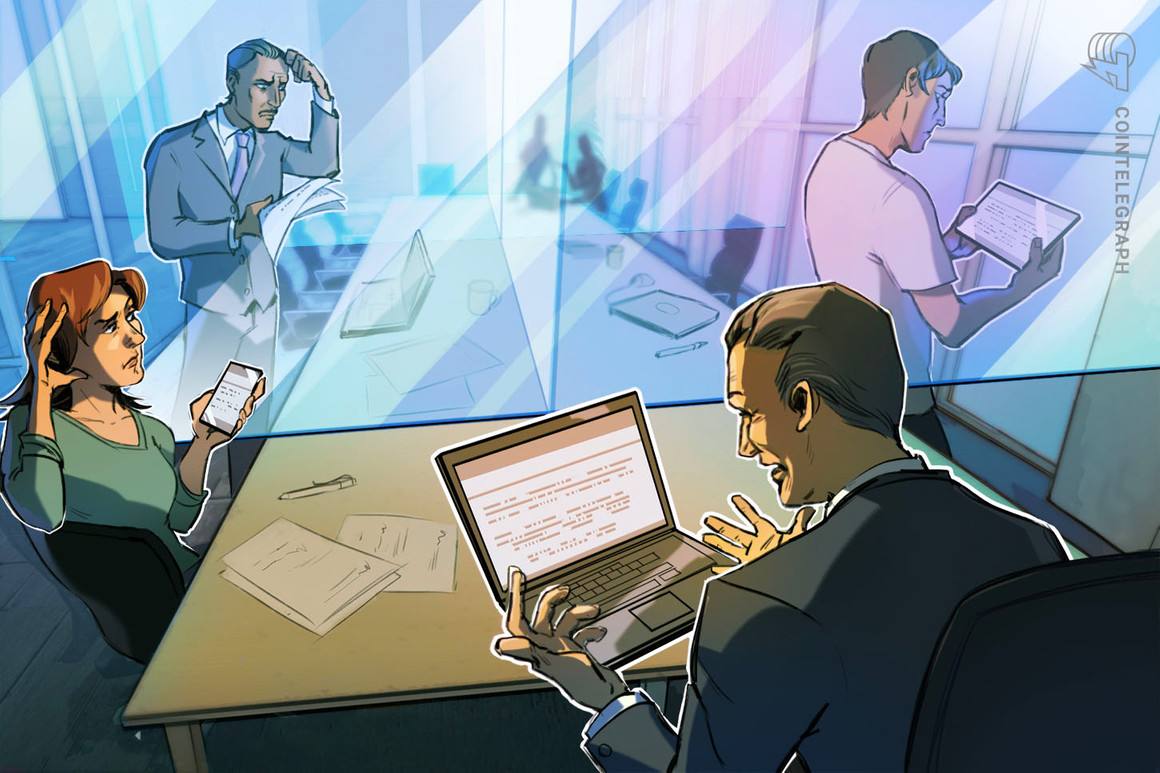 While almost everyone agrees the blockchain industry needs to address the under representation of women in the sector, experts remain divided on the best way to achieve it.

Should we take an interventionist approach or hope that as blockchain becomes more widespread it will hold more appeal outside of its core demographics?

Recent data from trading platform eToro, which has 18 million registered users, suggests women account for just 15% of Bitcoin traders, and 12% of Ether traders.

Panellists at an Australian Blockchain Week event on April 21 offered a range of views on how to provide more diversity in the crypto and blockchain sectors moving forward.

Rupert Colchester, the Lead Client Partner for IBM said he was amazed how many “things are built by teams that aren’t diverse,” as he feels that diverse perspectives can help ensure user-friendliness and also help to create better products. Colchester stated his solution to the problem was to “build his teams right” with a 50/50 male-to-female ratio from the ground up:

Sue Keay, the CEO of Queensland AI Hub & Chair of Robotics Australia echoed Colchester’s sentiment, noted she’s in favor of a more interventionist approach to  diversity regulation because a failure to do so could lead to a future of homogenized thinking and values when it comes to blockchain tech development:

“The big risk is that we will have a future that looks very much like it’s populated by you know, 18 to 30-year-old white Anglo-Saxon men who live on the west coast of the US and reflects only those points of view.”

While Professor and Future Fellow at RMIT University Ellie Rennie didn’t disagree she suggested we may not need to put the emphasis on quotas to force diversity. Noting that “one of the many things that’s interesting about Blockchain is that it’s really not just about developers,” she pointed to the growth of different crypto sub sectors such as DeFi and NFTs which attract very different, and diverse, crowds.

“So DeFi, it’s very much about people with financial expertise, in NFTs it’s artists and they’re bringing, you know, creative and interesting work and contributions into these infrastructures that I think is, you know, often overlooked because we focus so much on who’s making the code.”

Karen Cohen, the Director of Blockconsulting Group and the head of Melbourne’s Women in Blockchain, told Cointelegraph that she feels there is “still a long way to go” for gender diversity in crypto and finance”. She pointed to the Chief Executive Women ASX200 census in September 2020, which revealed only 10 Female CEOs of ASX 200 companies.

But Cohen noted that a quota is only “one tool in the diversity toolbox”, and emphasized that “mentoring, sponsorship, training and succession planning” are also important pieces of the puzzle:

“We need to think more holistically about this issue and have a succession plan for every role in the business and how we can prepare women for the next level. If they haven’t got the skills to step up to the next role now, what investment and training do they need to get there?”

She said that projects making an attempt to hire an equal number of women and men for entry-evel positions would help as well as designing appropriate “family-friendly policies and procedures to ensure you retain your women in the business and also allow men to take parental leave so women can choose to go back to work as well.”