Governing body of Louisiana gives Bitcoin its nod of approval 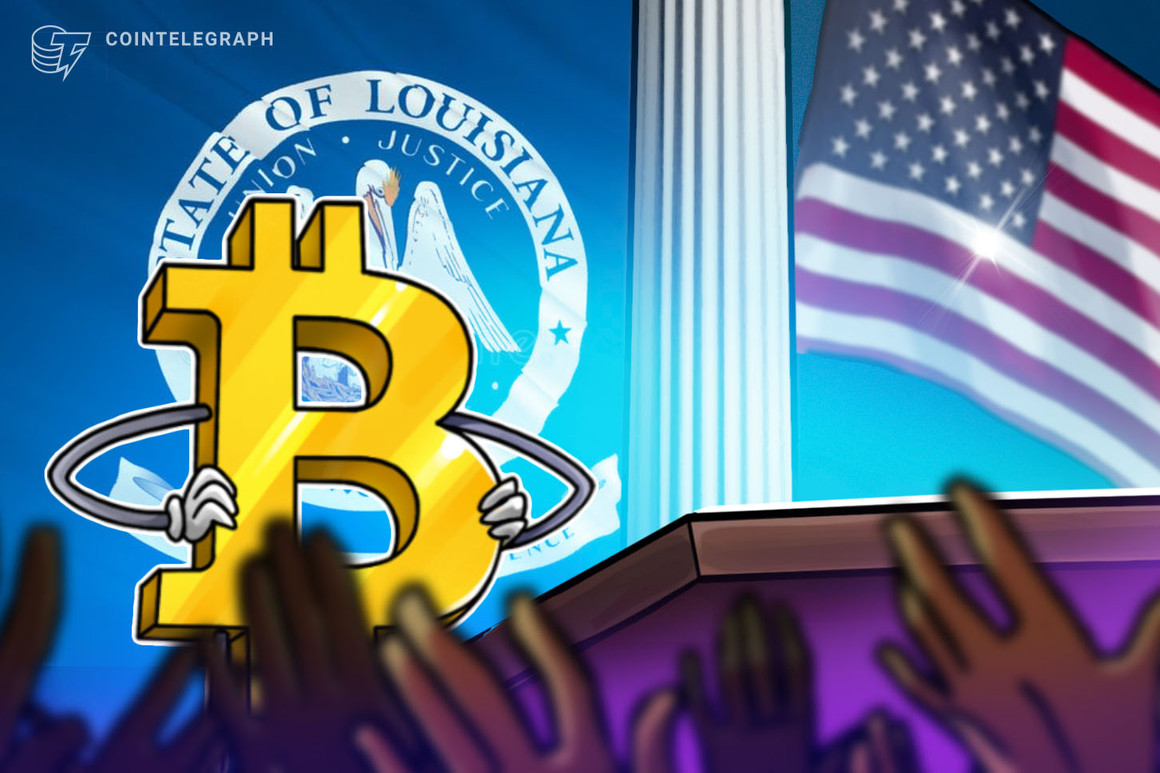 Bitcoin has gained increasing levels of adoption over the past several months amid its rise past $60,000. The government of the U.S. state of Louisiana recently released a resolution in which it noted some of Bitcoin’s (BTC) accomplishments.

“THEREFORE, BE IT RESOLVED that the House of Representatives of the Legislature of Louisiana does hereby commend Satoshi Nakamoto for his contribution to economic security,” said House Resolution No. 33 from Rep. Mark Wright. According to an article from The Hill, the document was signed on Thursday.

The shout out to anonymous Bitcoin creator Satoshi Nakamoto came after the document gave BTC a pat on the back for its success in terms of adoption and market capitalization. The first lines of the resolution read:

“To commend Bitcoin for its success in becoming the first decentralized trillion dollar asset and to encourage the state and local governments to consider ways that could help them benefit from the increased use of this new technology.”

Bitcoin achieved a market cap greater than $1 trillion in early 2021. The milestone occurred following the asset’s break of its 2017 record high, which it tallied in late 2020.

The Louisiana document described a number of details around Bitcoin, including noting its prevalence, its decentralization and its usage. The resolution even pointed toward the asset as a gold alternative. “Bitcoin, which could potentially replace gold as a monetary reserve, is limited and finite and there is a maximum capacity of only twenty-one million bitcoins allowed to be produced,” the document said.

Over the past year or so, a number of companies have bought into Bitcoin as an asset, leading to increased mainstream attention.