Labor relations board sides with Amazon employees over firings 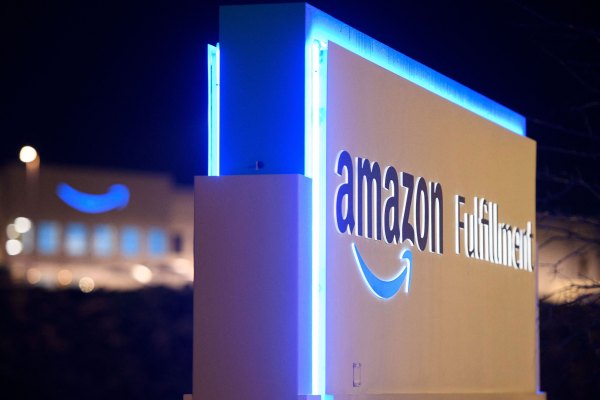 Last year, Amazon fired Emily Cunningham and Maren Costa. The pair of employees had been among the company’s most outspoken critics on staff, openly taking Amazon to task for environmental and labor issues.

This week, the National Labor Relations Board determined that the pair’s firing was an illegal form of retaliation. Speaking with The New York Times, Cunningham noted that the board would issue a more public criticism of Amazon’s action if the company does not take steps to address the issue.

Amazon tells TechCrunch that the decision was not a direct result of the pair’s criticism, but rather a product of other, unstated polices. “We support every employee’s right to criticize their employer’s working conditions, but that does not come with blanket immunity against any and all internal policies,” a spokesperson says. “We terminated these employees for repeatedly violating internal policies.”

The news came amid widescale ramp-ups as Amazon was declared an essential service while COVID-19 bore down on the U.S. in April. Two weeks prior, the company opened a massive fulfillment center in Bessemer, Alabama, which has become the focal point of yet another labor battle for the online retail giant.

The warehouse is currently ground zero for the largest unionizing effort in the company’s history. The National Labor Relations Board is tasked with ballot counting, which kicked off on Tuesday of last week. In the final days of voting, the company made an aggressive social media push against union allies, though it has since walked it back some, including a soft apology for comments surrounding reports that employees regularly pee in bottles to meet stringent quotas.

In addition to its rulings on Cunningham and Costa, the NLRB has also found for Amazonians United co-founder, Jonathan Bailey.