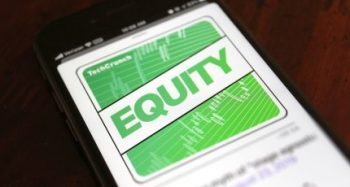 Hello and consequently welcome back to  Equity , TechCrunch’s venture capital-focused podcast, at any place we unpack the figures behind the headlines.

The whole team was most aboard for this recording, which has Sophistication and Chris behind the scenes, and Danny , Alex and Natasha on the mics. There were to cut more than we preloaded this week, which should give you a sensible way forward of how busy the startups and VC worlds could be of late.

Remember to are following the podcast on Tweets , where we piece all sorts of memes and nicks and, perhaps, the occasional television here and there. That aside, add rundown:

And that is our show! No private equity finance deal can slow each of our Equity team down, meaning we’ll see you Monday!