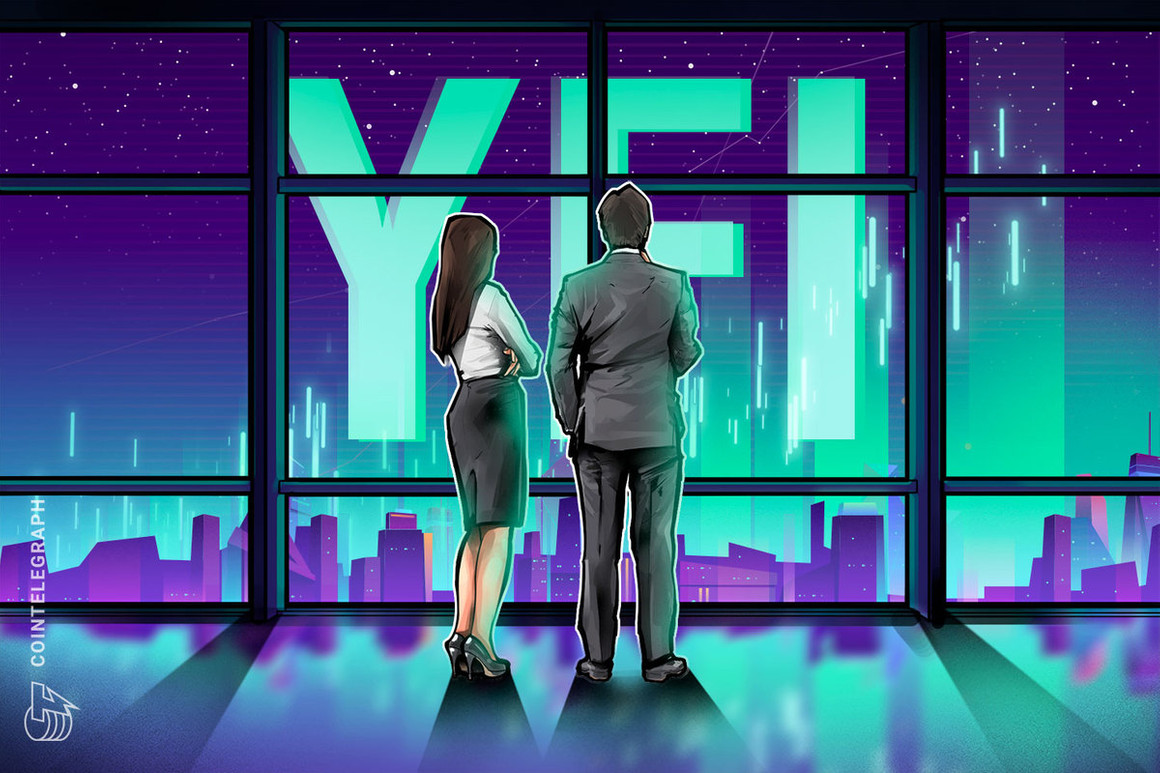 With millions and even billions of dollars at stake, industrial-scale yield farming is leading to pockets of resistance as some projects refuse to be left with the chaff.

In the past week, team members from no-loss lottery project PoolTogether and exchange liquidity pool provider Curve Finance have proposed ways to reduce the load Yearn.Finance strategies place on their protocols and governance tokens.

In a Tweet on Sunday, PoolTogether co-founder Leighton Cusak noted that Yearn has become the primary beneficiary of many of the protocol’s DAI lotteries, as Yearn controls 57% of all DAI funds ($27 million of the $47 million in the pool at the time of writing) and therefore has a disproportionate chance to win.

“At this scale, it becomes problematic as they monopolize the chances to win and marginalize the core value prop of the protocol,” Cusak wrote on Twitter.

Wanted to provide a bit of context on Yearn <> PoolTogether since this tweet is getting some traction. https://t.co/bpCUroz8NS

Likewise, in a governance proposal today “Charlie,” a representative of the Curve core team, put forth a vote to remove the CRV benefits given to the alUSD pool. alUSD is a stablecoin from Alchemix, a project which issues loans based on future yield from deposits into Yearn vaults; Yearn vaults, in turn, use stablecoins and other assets to farm Curve’s CRV token.

alUSD apparently is linked to dumping CRV from inflation schedule, so it currently causes more dumping of CRV than a normal pool would. There is a possibility to remove CRV inflation for this pool via a governance vote, hence the proposal:https://t.co/KGt2E9jmXi

Both instances of projects bucking under Yearn’s weight led to speculation on social media that there may be personal hostilities motivating what looks like a protocol-level sharecropper’s revolt (Alchemix opted to use Curve competitor Saddle for a new synthetic ETH pool); that Yearn may be overzealous with its farm-and-dump strategies; and that there could be “governance wars” creating friction in what should be an open ecosystem.

Likening the dynamic to a “war” appears to be overblown, however.

With the new governance wars kicking off between @CurveFinance, @AlchemixFi and @iearnfinance, I’m expecting to see some huge strides in governance mechanisms.

In an interview with Cointelegraph, Cusack said that PoolTogether has already agreed to onboard Yearn as an interest provider for the lotteries, and in turn Yearn will cease acting as a whale flopping in their pools.

“We have recently completed an integration with yearn and it is being audited. This means our prizes pools can use Yearn for yield. This is better as it will yield a higher APR. It also means that Yearn won’t be able to deposit into PoolTogether as that would create a risky recursive loop,” he said.

He also noted that “Yearn keeps 10% of all the POOL tokens it accrues” and that POOL emissions were cut 50% late last month.

“I’ve found them to be very helpful and willing to make changes to reach a more optimum outcome.They ultimately understand that our success brings more success to them,” Cusak added of the Yearn team.

Likewise, Charlie of Curve noted that the governance proposal is an effort to mitigate a recursive CRV emission structure, similar to what PoolTogether is looking to achieve with their new arrangement.

“Alchemix and alUSD are awesome products which partly make their yield by selling CRV which is why the community raised the point [they] shouldn’t receive CRV on top (the double dipping). It is not a hostile proposal towards Alchemix, just a way to see if the rest of the Curve DAO feels the same way about it and if they indeed do feel like it’s abusing the system. It has nothing to do with the selling,” he said.

While the battle between farmer and crops for the time appears to have been staved off, Cusak did say that there remains a fundamental conflict that could eventually bubble into a governance fight.

“There is inherently a tension between protocols wanting deposits to drive growth and those depositors wanting to maximize yield be selling the protocol token.”

While the DeFi ecosystem prides itself on elegant economic designs and logical systems, when it comes to governance hot heads do sometimes lead to conflicts. Earlier in the year, insurance/coverage protocol Cover and Yearn.Finance announced a cessation of a merger that some parties likened to a divorce.

Multiple Yearn reps did not respond by the time of publication.