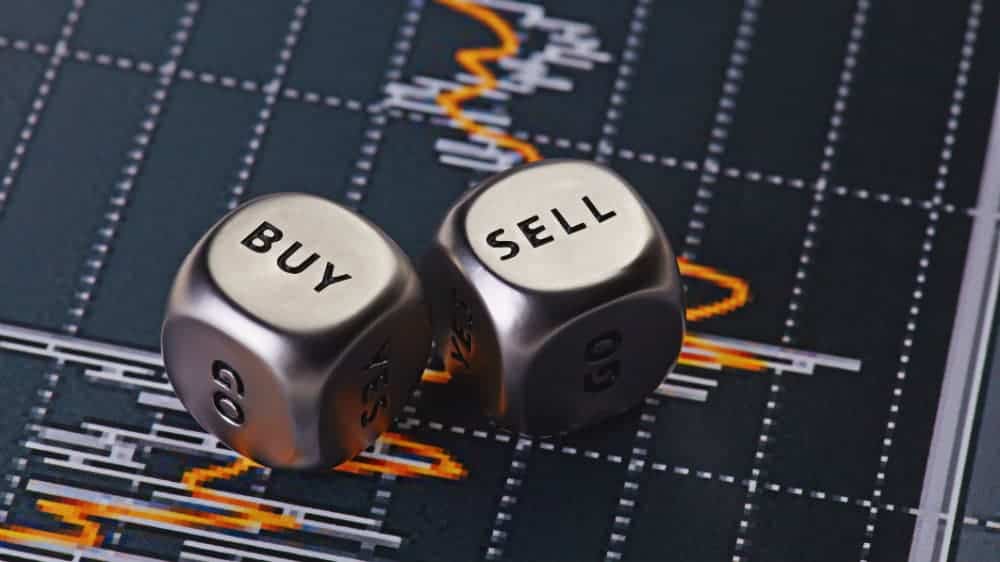 Conservative investors like me are generally not comfortable with large stock price swings. But that does not mean we should avoid stocks altogether. The following three TSX stocks are much less volatile than broader markets. They offer stable dividends with juicy yields and have created immense wealth for shareholders in the long term.

Top energy midstream stock TC Energy (TSX:TRP)(NYSE:TRP) yields a sizeable 5.4% at the moment. Such a superior yield is particularly attractive in this low-interest-rate environment.

TC Energy has increased its dividends for the last 21 consecutive years. And most likely, the company can continue a similar trend for the future as well. It aims to increase dividends by 5%-7% annually for the next few years.

TC Energy operates one of the biggest natural gas pipeline assets in North America. Almost 95% of its earnings come from rate-regulated contracts that provide earnings stability and visibility.

Because of such low-risk operations, TC Energy continued to raise dividends even during the 2008 financial crisis and the pandemic last year.

Stocks like TC Energy might underperform fast-growing tech stocks. However, they are less volatile and provide stable dividend payments, and thus, are preferred by conservative investors.

One of the top utility stocks Canadian Utilities (TSX:CU) is my second pick among the top-yielding TSX stocks. It yields 5% at the moment, way superior to its peers. CU has the longest dividend increase streak of 49 consecutive years in Canada.

These regulated operations obtain a stable rate of return in any economic situation, which forms the foundation of such a long dividend growth streak.

The company intends to invest $3.5 billion in capital projects through 2022. This will be invested mainly into regulated operations, which will strengthen its earnings base and cash flows.

As a result, Canadian Utilities could continue to reward shareholders with its decent total returns for the next several years.

Canada’s biggest telecom stock BCE (TSX:BCE)(NYSE:BCE) offers the highest yield among peers. It yields 5.7% at the moment, far higher than its peers’ average. It has raised dividends for the last 12 consecutive years at a handsome 6% compound annual growth rate (CAGR).

Notably, BCE is investing heavily in capital projects like network improvements this year. It is expanding its presence in rural areas, which will likely expand its subscriber base. Along with network up-gradation, BCE will likely spend a hefty sum on 5G auctions as well.

This could accelerate its earnings growth in the next few years, which should be reflected in its dividends as well. BCE’s subscriber base and robust balance sheet make it an attractive 5G play. Its superior earnings dividend growth will likely create significant value for shareholders in the long term.

Fool contributor Vineet Kulkarni has no position in any of the stocks mentioned.  The Motley Fool recommends ROGERS COMMUNICATIONS INC. CL B NV.