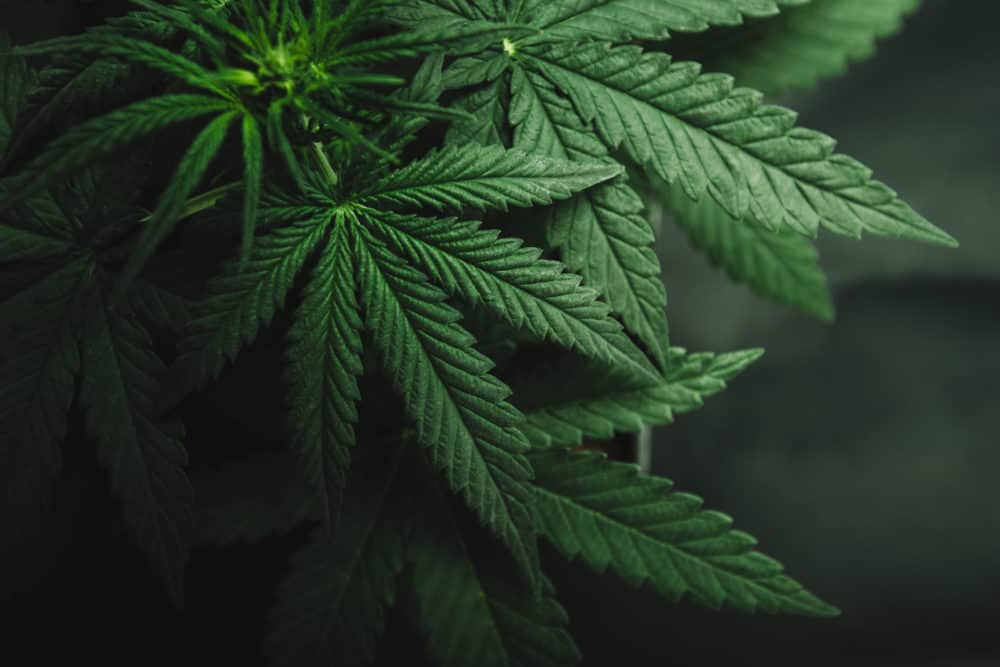 Cannabis stocks have been on a bumpy ride this year, to say the least. A number of factors that drove this sector higher have seemingly dissipated in recent months. For investors in companies like Canopy Growth (TSX:WEED)(NYSE:CGC), there really aren’t too many catalysts for investors to hang their collective hats on right now.

In fact, there’s one catalyst that could take the sector much lower this year. Let’s take a look at what this is.

No soaring hopes for U.S. legalization this year

Generally speaking, the cannabis sector has seen a number of major catalysts come and go. Canadian legalization was followed by skyrocketing demand expectations. This led to rising competition in the space, and what appears to be a market equilibrium of sorts in the Canadian market.

However, the most recent catalyst that has taken cannabis stocks on a nice ride is the potential for U.S. legalization. Indeed, this is a driving factor for the entire sector. And Canadian cannabis players have been looped in with U.S. MSO in the euphoria.

However, many experts and analysts covering the cannabis sector now believe U.S. legalization is less of a done deal than previously thought. Indeed, many know President Biden isn’t necessarily an outspoken fan of legalization. Additionally, more moderate democrats may not vote in favour of a bill put forward to legalize weed. As the U.S. government shows reluctance toward putting meaningful federal cannabis legalization forward, cannabis stocks could suffer.

After all, these valuations are pricing in some level of certainty that some bill will be passed sometime in the next three years. If nothing materializes, valuations in this sector could see a sharp revaluation downward. A big part of Canopy’s allure right now is its growth potential in the U.S. THC market. With the company essentially locked out of this market for the time being, investors may begin to look elsewhere for growth.

Cannabis is a very difficult sector to invest in. Indeed, jumping on the various catalysts which could take these companies to the moon has been a strategy that made early investors a very nice return.

Accordingly, some may rightly suggest pot stocks were the original meme stocks. In a way, I think they were.

However, the catalysts that drove these stocks to their peaks in the past were overblown. We see that with the massive selloffs following a period of hysteria die-down.

If this pessimistic momentum continues amid a lack of action on U.S. legalization, it’s hard to see a bright future for Canopy Growth stock or its peers for that matter.

Still think cannabis stocks could be a great investment? Read this:

Fool contributor Chris MacDonald has no position in any stocks mentioned in this article.