3 Canadian Stocks to Avoid This Week 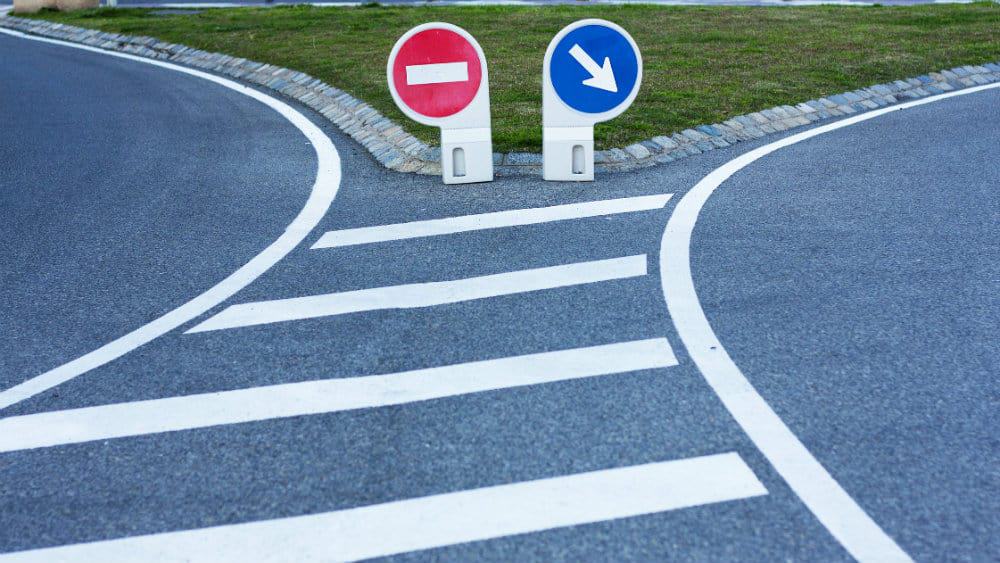 As the TSX continues to climb past all-time highs, it’s a volatile situation for Canadian stocks and investors. In the next week, Air Canada (TSX:AC), Cineplex (TSX:CGX) and Purpose Bitcoin ETF (TSX:BTCC.B) as volatile choices in the near term. So here’s why Motley Fool Canada investors should avoid them this week, and perhaps beyond.

It was supposed to be the summer for travel. In fact, there was some good news recently! The government announced there would be fewer restrictions for Canadian travellers who had proof they were fully vaccinated. On top of this, there has been loosening of the restrictions on self-isolation after travel. This led many to believe perhaps Air Canada stock was going to be on the up among Canadian stocks!

However, some bad news came the company’s way last week. Air Canada stock is being sued in the United States for its slowness to dish out refunds. Air Canada stock has already been incredibly slow dishing out refunds to COVID-19 affected passengers from 2020. Some have been waiting months in Canada, never mind the U.S., even with the government declaring it necessary under its aid package.

Air Canada stock management says it will fight the lawsuit, but honestly, it’s bad press when the company can’t afford it. So after some good news, the stock is likely to drop significantly after it basically has to pay out refunds. So Motley Fool Canada investors should avoid Canadian stocks like Air Canada for now.

Unlike some of its United States peers, Cineplex stock just hasn’t managed to rebound during this pandemic. Even with some locations open since lockdown restrictions are becoming less, the company continues to lose money. The country’s largest multiplex operator has tried to do what other companies have done, creating seat reservations, mobile orders, private rentals, even airing major sports events! But to no avail. The company is in serious debt that it likely won’t get out of anytime soon.

That hasn’t stopped investors thinking Canadian stocks in the Cineplex stock industry of entertainment are due for a rebound. And perhaps eventually it is! But definitely not yet. Shares of the company ballooned almost 50% in the last year: 31% in the last month alone! But this is all pinned on hopes that the company will rebound in the summer, but that doesn’t look likely with only fewer restrictions.

So I would still wait on Cineplex stock until a full rebound is underway. And maybe not even then, as streaming services continue to dominate the entertainment industry.

Whether you believe cryptocurrency like Bitcoin is the future or not, Motley Fool Canada investors in these Canadian stocks have been interested. Especially in an ETF that offers a cheap price for Bitcoin, like Purpose Bitcoin ETF. The company puts 100% of its investment into Bitcoin, which is risky. Sure Bitcoin soared at the beginning of the year, but it’s since taken quite a hit. So you’re basically taking on just as much risk as if you were invested in Bitcoin, just at a lower share price.

Shares of the Bitcoin stock are down 40% in the last year. That’s a huge drop from the sky-high climb it had in the beginning. Rather than considering Bitcoin stocks, it might be a better time to look at mining companies. These cryptocurrency mines cover more than just Bitcoin, providing other options for Canadian stocks in the cryptocurrency sector.

So if you’re looking for safe stocks, I would stay away from these three for this week. And perhaps beyond.

So instead of these stocks, consider 10 others for major gains!

Before you consider Air Canada, you may want to hear this.

Motley Fool Canadian Chief Investment Advisor, Iain Butler, and his Stock Advisor Canada team just revealed what they believe are the 10 best stocks for investors to buy right now… and Air Canada wasn’t one of them.