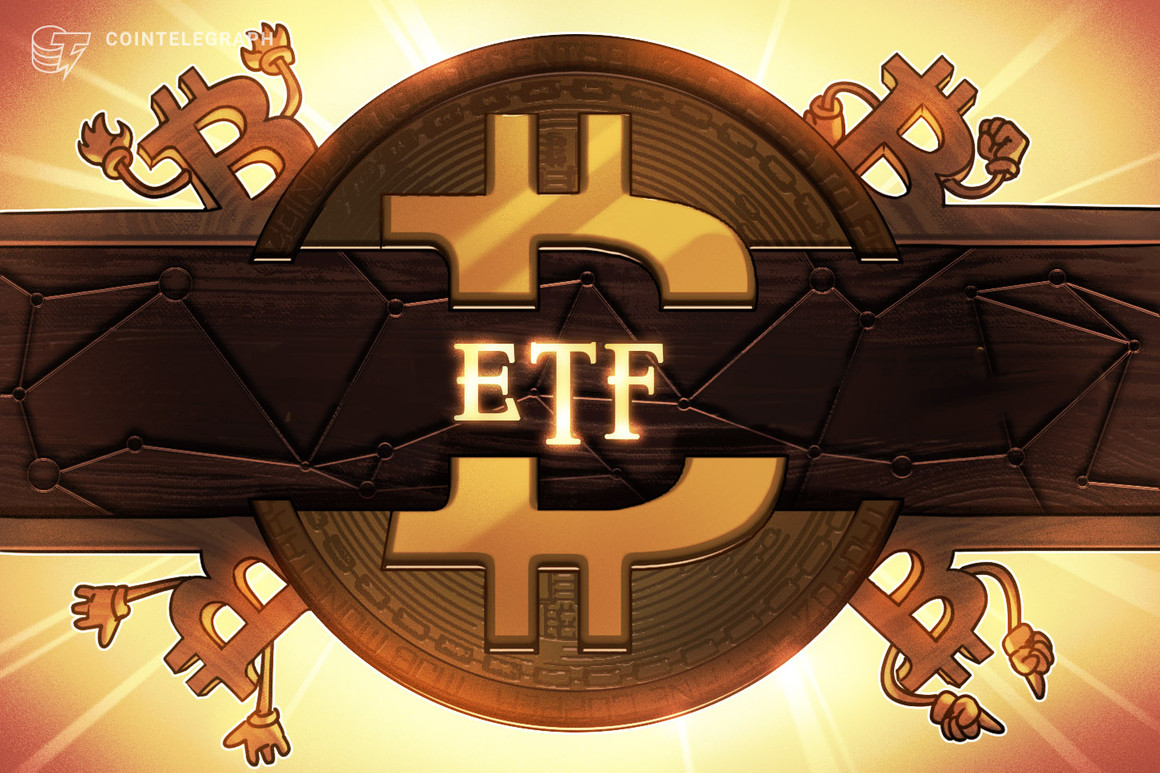 The CEO of Osprey Funds — the issuer of over-the-counter Bitcoin trust OBTC —isn’t holding his breath for a Bitcoin (BTC) exchange-traded fund (ETF) approval in the United States this year.

Speaking to Yahoo Finance’s Jared Blikre and Seana Smith on July 19, Greg King said he believes that the U.S. Securities and Exchange Commission (SEC) under the leadership of Gary Gensler has so many things on its plate in 2021 that a BTC ETF approval is unlikely to make the cut.

King recalled the hype in the crypto industry surrounding Gensler’s appointment, who, while fairly noncommittal in his statements about crypto regulation thus far, is nonetheless well-known for his work teaching courses on blockchain at the Massachusetts Institute of Technology in recent years.

“You saw a flurry of filings, from established companies to sort of newcomers, chasing that Bitcoin ETF idea,” said King. The CEO has himself been in conversation with SEC staff for several years, as Osprey — the parent firm of Osprey Funds — had filed for its own Bitcoin ETF back in 2017. King argued:

“If a Bitcoin ETF is coming through the Gensler administration, my view is it’s not going to happen this year […] There’s also been quite a bit of sort of a body of language and rhetoric and points that have been made by the staff with previous applications that need to be addressed. And so this isn’t a slam dunk.”

Disappointed expectations of a “slam dunk” may, moreover, have played a role in the market’s correction this summer, with King claiming that the “market’s partially calibrating” to these frustrations.

While for King, the high number of Bitcoin ETF applications in the U.S. earlier in the year fed into Bitcoin’s extraordinary 2021 bull run, with their stalling later contributing to a downturn, he also added that recent hawkish regulatory remarks in the U.S. regarding private stablecoins has not been “particularly helpful for Bitcoin or Ethereum.”

This week, U.S. Treasury Secretary Janet Yellen has told members of the President’s Working Group on Financial Markets — a.k.a the “Plunge Protection Team” — that the government must act quickly to establish a regulatory framework for stablecoins. Earlier this year, Yellen had also warned that the abuse of crypto has been an ever-growing problem.

Over at the Federal Reserve, Jerome Powell has echoed Yellen’s calls, saying that if stablecoins are “going to be a significant part of the payments universe, then we need an appropriate regulatory framework which, frankly, we don’t have.”

Looking at this landscape — and given that crypto ETFs have already been approved in Canada, Europe and other jurisdictions — King said that the U.S. is “decidedly behind” but that “that’s obviously by choice”:

“I think they’re thinking about this, if I had to guess, more holistically, beyond just whether a Bitcoin ETF makes sense or not at this point, but really, more along the lines of what precedent are we going to set when we approve one.”