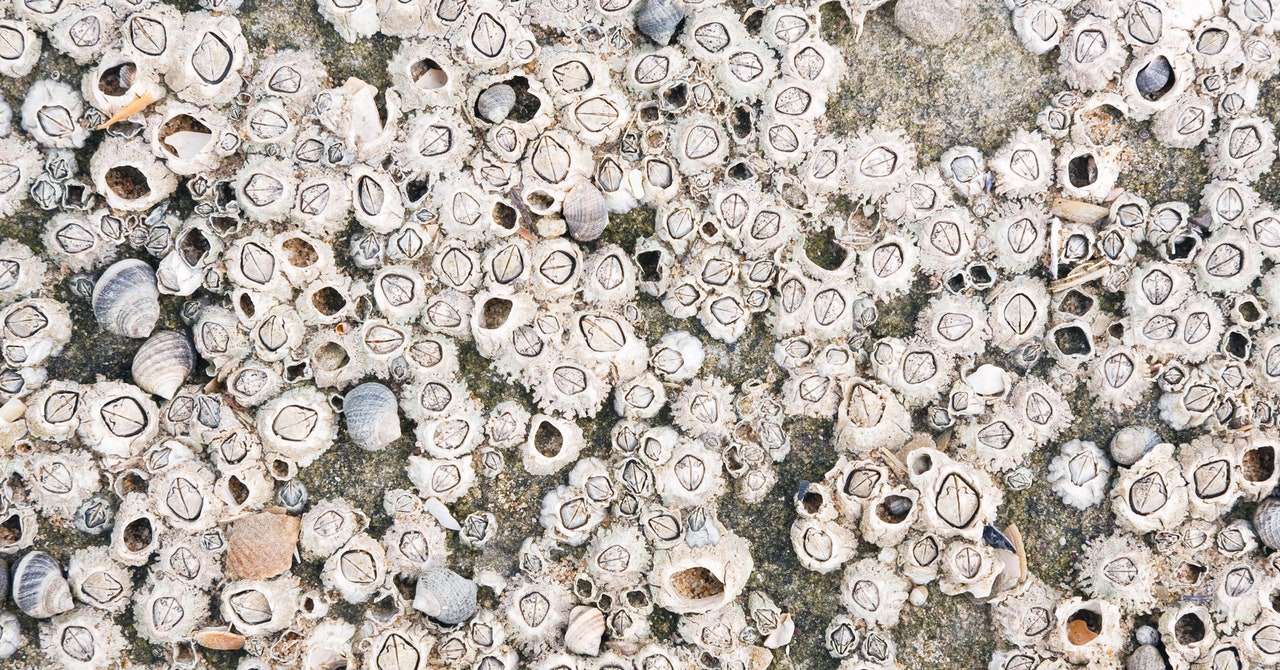 Then came the pigs. Yuk looped in a team at the Mayo Clinic that was better equipped to operate on large animals. The team wanted to avoid relying on the blood’s natural coagulation ability, since many people undergoing surgery have clotting issues themselves. So, before any experiments, the three test pigs received heparin, a blood thinner. The researchers cut three holes, 1 centimeter wide and 1 centimeter deep, in each of the animals’ livers, then treated the nine injuries with either the paste or a TachoSil patch.

Tiffany Sarrafian, one of the team’s veterinary surgeons, says she’s never seen anything work like this glue. “We just put the paste on, and we’re counting” for a few seconds, Sarrafian says, recalling the procedure. “You take your hand off and you’re like, ‘Hang on, there’s no blood!’ It was pretty amazing.”

Sarrafian had planned that if the comparison commercial patch didn’t work after three minutes, she would reverse the anticoagulant in order to keep the pigs alive, and then allow them to clot and heal naturally. But she added another step to stop the bleeding faster: plopping on a pea-sized squeeze of the experimental glue. “It kind of is miraculous, in a way,” she says.

To be fair, coagulant patches like TachoSil aren’t designed to stop heavy streams of blood from tissue with unclottable injuries. But, in medicine, that’s an unmet need, says Christoph Nabzdyk, a surgeon on the Mayo team. “With aging populations, you have more and more patients that have either acquired bleeding disorders or are ultimately on blood thinners,” he says. “The problem of bleeding, and bleeding control is substantial.”

He and Saraffian add that having an inexpensive glue that stops major bleeding and goes on already-wet surfaces would be potentially lifesaving for patients, and it would be particularly useful in places without a lot of surgical resources, like in wilderness areas, combat zones, or less developed countries.

“Nothing in the material there is totally new, but this concept is really cool and unconventional,” says Shrike Zhang, a biomedical engineer who leads a lab at Harvard Medical School. While materials like silicone oil and the adhesive ingredients are commonplace, their combination makes for something exciting. ”It’s pretty early, but the animal data are pretty strong,” he continues.

But, says Wang, the Stanford cardiothoracic surgery resident, there are still elements that need to be optimized before the adhesive could be used in humans. A glob of glue that seals damaged tissue in an emergency, or sticks to surrounding healthy tissue, could complicate any surgeries that follow. “The question is, will you be able to operate in that area?” he asks.

Yuk’s team devised a solution to reverse this type of adhesive seal, and preliminary results in rats are promising.

They also want to know how long that seal lasts; ideally, it should not dissolve until after the tissue has healed on its own, but it also shouldn’t last forever. The new study shows that the paste dissolves noticeably within 12 weeks, based on microscope images in a separate experiment using rats. Depending on the injury and healing response, that may be plenty.

Another challenge is that other types of sealants are known to kill tissue over time. Wang—and Yuk—note that a long-term study will be essential. So far, their longest observation on bleeding organs is about one month after the glue’s application, using the pigs from the Mayo Clinic test.

And while it may still be many years before a sealant paste replaces the trusty suture, both surgeons and mechanical engineers would welcome the ability to glue patients back together quickly, to make bodies once again run like well-oiled machines.