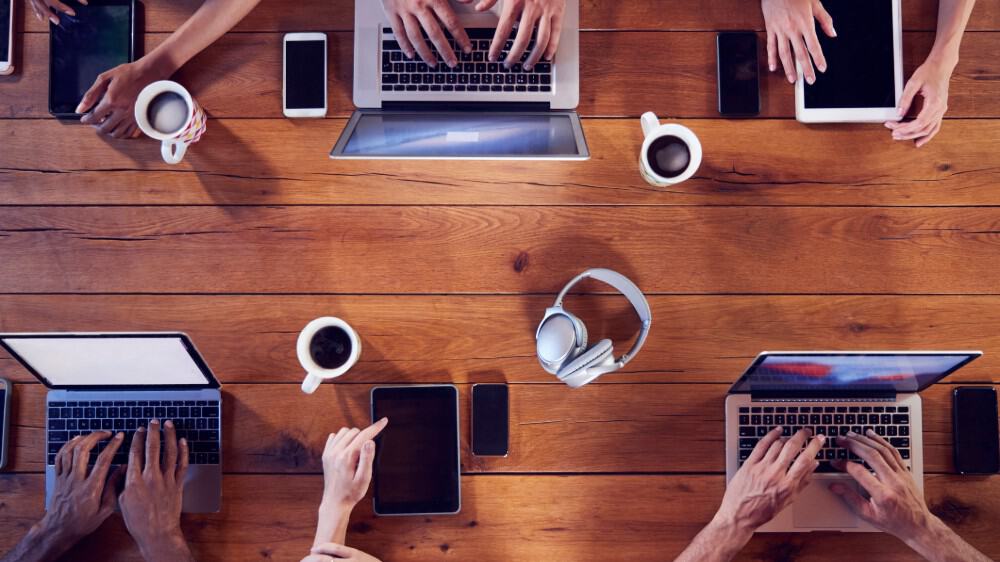 The pandemic has hastened the digitization process. Now, even small- and medium-scale enterprises are focusing on increasing their digital presence. This transition towards digitization has increased the demand for products and services provided by technology companies, thus boosting their financials and stock prices. Amid the favourable environment, here are three top Canadian tech companies that have the potential to deliver superior returns over the next five years.

Lightspeed (TSX:LSPD)(NYSE:LSPD) is one of the top performers over the last 20 months, with its stock price appreciating by over 265%. Meanwhile, the uptrend could continue, as the increased adoption of online shopping and the omnichannel selling model have created a long-term growth potential for the company. The company is also focusing on strategic acquisitions to expand its product offering, enter new markets, and strengthen its competitive position in particular markets.

Lightspeed recently introduced payments services in Germany, Switzerland, France, Belgium, and the Netherlands. Further, it has acquired Upserve, Vend, and NuORDER this year while working on closing the Ecwid deal. Given its strong financial position and raising of US$823.5 million earlier this month through new equity offerings, Lightspeed POS is well funded to continue with its future acquisitions. So, given the favourable market conditions, strong balance sheet, and strategic acquisitions, I am bullish on Lightspeed.

The pandemic has also increased the demand for telehealthcare services, benefiting WELL Health Technologies (TSX:WELL). The company had reported a 432% year-over-year growth in its virtual service revenue in the June-ending quarter. Meanwhile, I expect the demand to sustain in the long run, given its accessibility, convenience, and cost effectiveness. Apart from organic growth, the company also focuses on acquisitions to drive its growth.

Since the beginning of this year, WELL Health has completed several acquisitions, including CRH Medical, which has provided it an entry into the lucrative U.S. market. These acquisitions have increased its annual revenue and EBITDA run-rate to $400 million and $100 million, respectively. Notably, the company had also raised around $300 million through various debt facilities, which could aid in making future acquisitions. So, amid the favourable market conditions, improving financials, and its strategic acquisitions, I believe WELL Health could be an excellent bet for long-term investors.

My third pick is BlackBerry (TSX:BB)(NYSE:BB), which has witnessed a roller-coaster ride this year amid becoming a target of retail investors on the social media platform Reddit. However, I am bullish on the company, given its multiple growth drivers.

With modern vehicles having components produced from different manufacturers, they generate data in various formats, creating challenges for software developers. However, BlackBerry’s IVY platform would overcome these challenges by standardizing these data points, thus allowing software producers to develop products that are compatible across vehicles. So, IVY could be a significant growth driver for the company in the coming quarters.

Further, the company is looking to strengthen its position in the growing EV market and could also benefit from rising software components in vehicles. BlackBerry has also expanded its product offerings in the cybersecurity market by launching various new products. So, despite the near-term volatility, I believe BlackBerry to outperform the broader equity markets over the next five years.