Should Kids Get Covid Shots Through Off-Label Prescriptions? 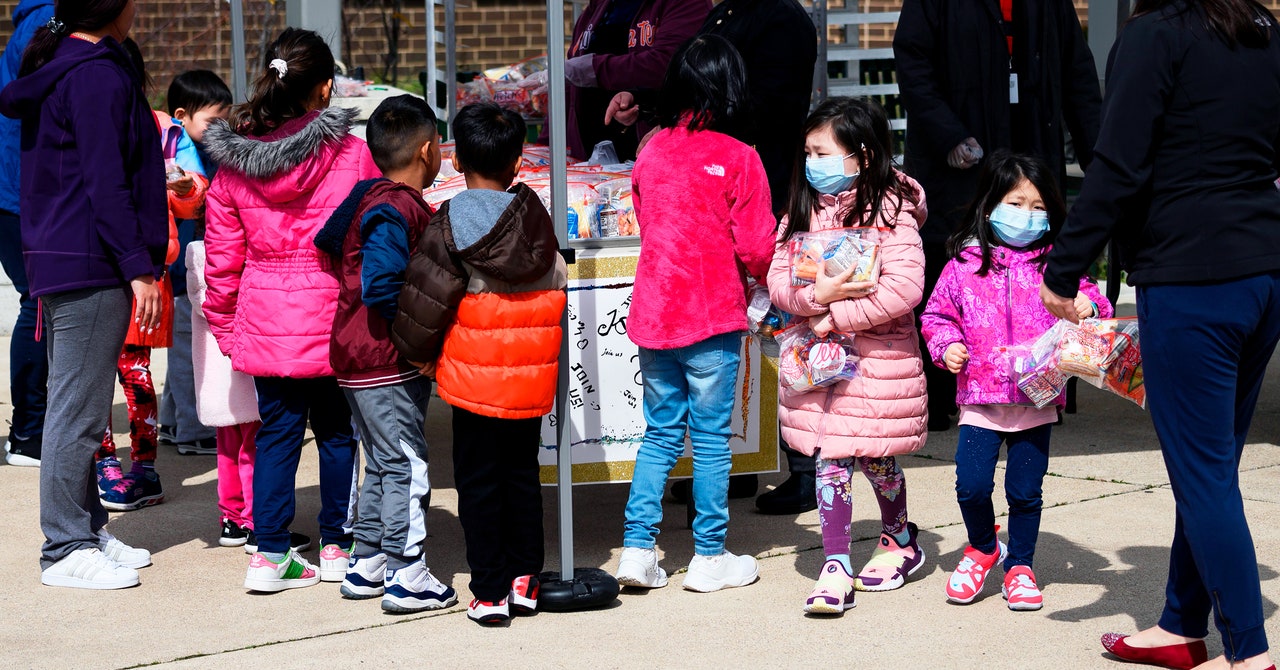 A difficult reality, though, is that many medications are already used off-label in children; before 2003, when legislation changed the licensing rules, there was no requirement that drugs be tested in kids before being prescribed to them. A 2019 study found that physicians used medications off-label for kids during almost one in five outpatient visits, most commonly antibiotics, though other classes were prescribed off-label as well. Such frequent use poses challenges for physicians and pharmacists under pressure to prove that Covid is different.

“In other cases of off-label prescribing of medications approved for adults, pediatric use happens very gradually, generally one case report at a time, until there is a sufficient knowledge base to either halt or expand usage in kids,” Shannon Manzi, an assistant professor of pediatrics and director of safety and quality in Harvard Medical School’s Department of Pharmacy, told WIRED by email. “If many thousands of children receive the vaccine all at once, without time for sufficient review of the data from the vaccine manufacturer trials in kids, we have lost that ability to ensure efficacy and detect any issues before it reaches the general population.”

Yet, Manzi wrote, pharmacists are already feeling pressure to dispense the vaccine. Ashley Duty, the pharmacy manager at Children’s Mercy Hospital in Kansas City, Missouri, said the same. “When we heard that the FDA was going to approve the Pfizer vaccine, our team started a conversation and made sure we were going to be united on this,” she said. “The sentiment I’ve heard from everyone I have talked to is that we do feel the pressure—but we don’t feel comfortable expanding upon what was approved and going any lower than age 12. Because we’re still in the middle of the pediatric studies to determine the best dose.”

The Pfizer trial design splits children under 12 into three age ranges—6 to 23 months, 2 years to just under 5, and then 5 through 11 years old—and assigns a different dose to each group based on their average age, size, and the likely maturity of their immune systems. Those doses have been made public, and in some of the social chatter last week, clinicians posted them again, as a hedge against anyone trying to use the vaccine off-label making a mistake. “The first thing is to make sure they use the right dose, because if you use the adult dose people will have too many side effects,” says David Boulware, an adult infectious disease physician and professor at University of Minnesota Medical School. “Hopefully, if people use the vaccine off-label, they are going to use the same dose being studied in the Phase III pediatric trials.”

Obtaining the vaccine off-label might not be as easy as it sounds. For one thing, the child doses are tiny, as low as 3 micrograms. That dosage isn’t individually prepackaged; it has to be drawn up from a vial. Working ad hoc from the vaccine vials now in use, it would be easy to be imprecise and draw up a too-large dose, says Michael Ganio, who is senior director of pharmacy practice and quality at the American Society of Health-System Pharmacists. Once the vaccine is fully approved, that’s expected to change, with a different formula or diluted version available for kids. But it’s an obstacle now.

Another obstacle: the unique way in which the Covid vaccines are distributed. They are still under the control of the federal government, which pays for them, so obtaining them on behalf of a hospital pharmacy or medical office is not as simple as asking a medical-products distributor for a delivery. Entities that dispense the vaccines signed commitments with the CDC in advance about how they will distribute them. Breaking those could have professional repercussions. In fact, during Monday’s ACIP meeting, there was an unscheduled addition to the agenda: a brief talk by a CDC staff member who, without specifying which recipients he was discussing, warned that using the vaccine off-label could keep providers from being reimbursed, make them legally liable for vaccine-injury claims, and endanger their permission from the CDC to keep delivering the vaccine.