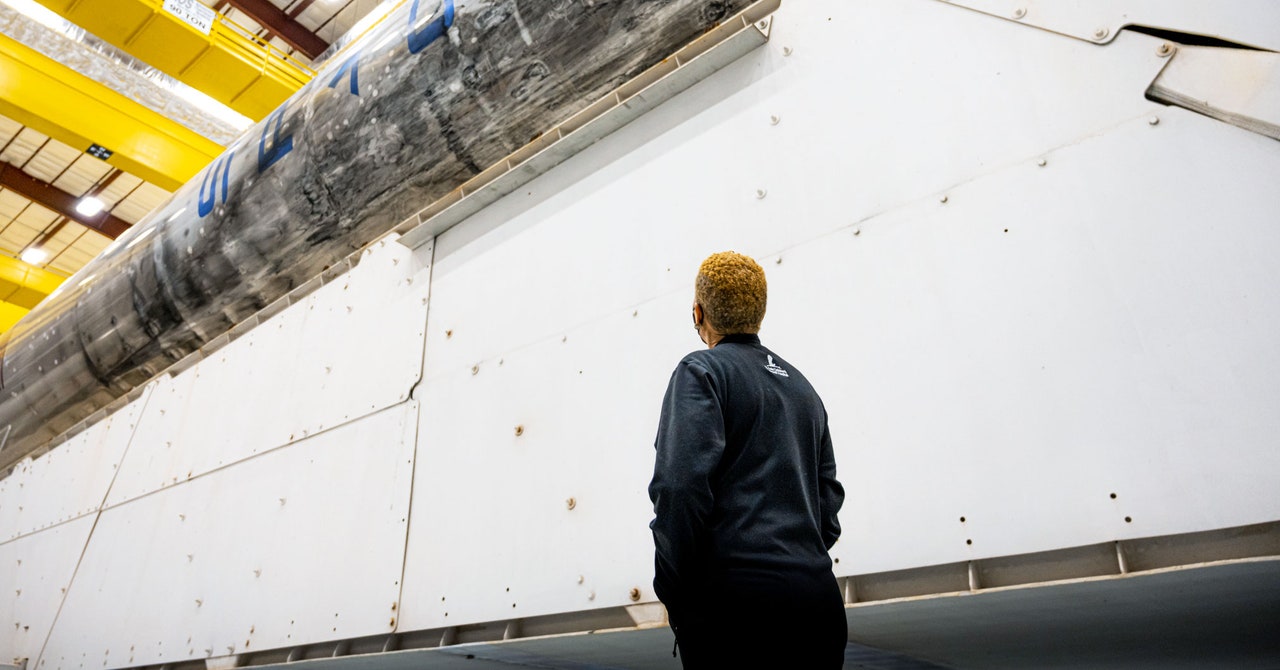 “We’ve been doing one of the largest fundraising efforts, acknowledging the responsibility we have here on Earth,” Isaacson said at a press briefing on Tuesday.

To Walkowicz, the heavy social media component of the selection process, while understandable from SpaceX’s perspective, could be problematic. “We’re all very much aware of the ways social media enhances existing biases, where people conform to gendered and racialized norms,” they say.

And while government astronauts aren’t the only space travelers anymore, tickets on today’s private space flights seem to be reserved for the wealthy, or for friends who are dependent on their generosity, Bimm says: “Space remains a very elite place; it’s just that the type of the elite person is changing.”

Still, although this spaceflight is often described as an “all-civilian” one, most of the participants aren’t so unlike astronauts who have gone through NASA’s traditional process. “Isaacman, Sembroski, and Proctor have all devoted decades of their lives to flight and space-related professional development and experience, so they haven’t exactly waltzed into this,” Kathryn Denning, an anthropologist and space ethics researcher at York University in Toronto, wrote in an email to WIRED.

Arcenaux has less experience than the others, but they’ve all been training for the mission since March. “It’s a very intense training program,” says Scott “Kidd” Poteet, who along with Ericson directs the Inspiration4 mission. “They’ve gone through hours upon hours of simulator training, including operations of the Dragon capsule. It included fighter jet training, including experiencing G-forces, and climbing Mount Rainier. It’s been a challenging environment and conditions, and they’ve done nothing but succeed.”

Arcenaux’s prosthesis no longer counts as the barrier it once might have been to spaceflight: This spring, the European Space Agency began recruiting, for the first time, astronauts with physical disabilities; some space experts note that prosthetics can be advantageous in zero-G.

For NASA, encouraging the burgeoning space industry has been part of the plan, especially since the shuttle program ended in 2011. NASA invested in commercial crew providers a decade ago—SpaceX and Boeing—anticipating that companies would be able to deliver astronauts to the space station and presumably launch others into space as well. In May 2020, SpaceX’s Crew Dragon carried two NASA astronauts to the ISS, and brought them home again, in a historic first for public-private missions.

Now in 2021, four different private orbital missions are scheduled over the next year or so, including ones by SpaceX and Axiom Space, the Houston-based space infrastructure company, to the space station. “This is why we’ve undertaken the commercial crew program, being able to expand access to space to others and to nurture the beginnings of a new industry,” says Alexander MacDonald, chief economist at NASA. “Now we’re hopefully entering a maturation phase of commercial human spaceflight.”

Benji Reed, SpaceX’s human spaceflight chief, sees this as the first stage of space travel becoming much more common. “The long-term vision is that spaceflight will become airline-like. Buy tickets and go,” he said at Tuesday’s press briefing. While Inspiration4’s passengers went through astronaut-like training, in the future, he said, “we’ll want to cut back on training while ensuring safety.”

During their time in orbit, the Inspiration4 crew will be released from gravity, and they’ll have the life-changing experience of viewing our own small world from far above. Unlike NASA astronauts, they’ll have their own personal goals and interests to pursue while in orbit. In the movie adaptation of Carl Sagan’s novel Contact, the protagonist, played by Jodie Foster, gazes at an alien world for the first time and says in awe: “They should have sent a poet.” Referring to Proctor, Mongo says: “Now they will.”