TSX Weekly Recap: What Happened in the Markets This Week? 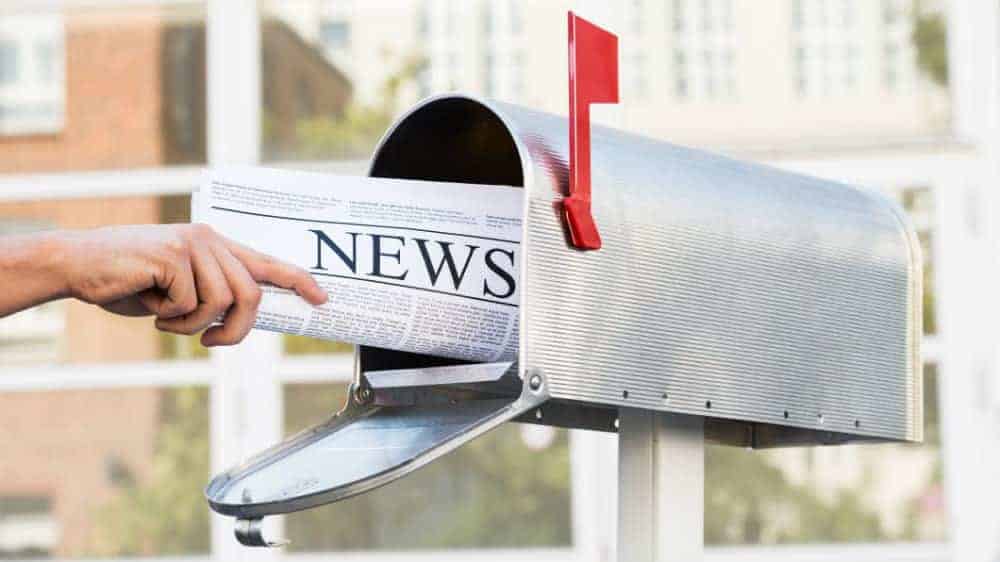 The S&P/TSX Composite Index has lost over 1.1% in the last five trading sessions, which means it’s now down 1.6% from all-time highs. Equity markets have been choppy in the last two weeks for a variety of reasons that include a slower-than-expected economic recovery, a rising number of COVID-19 cases primarily due to the Delta variant, an upcoming federal election, and weak macro-economic data.

Further, investors are also worried that interest rates might rise over the next few months if inflation fears continue to persist. This will exacerbate the selloff in equity markets, as investors will shift their capital towards lower-risk fixed-income instruments.

This week started with a selloff in overvalued tech stocks. In the last five trading sessions, the NASDAQ 100 has lost close to 1.5%, as investors are bracing for a deceleration in top-line growth. The COVID-19 pandemic acted as a tailwind for companies across tech verticals. But as the economies reopen and consumer spending shifts, tech stocks trading at a premium might trail the broader markets.

Canadian tech giant Shopify has lost 2.3% in market cap since the start of this week. Shopify’s sales in Q2 grew by a stellar 56% year over year. But it was significantly lower than its revenue growth of 110% in Q1 of 2021.

Chinese stocks listed on stock exchanges south of the border continued to underperform the markets. The Chinese government recently announced the restructuring of Ant Group, which is the fintech arm of Alibaba. The crackdown on several other tech stocks in China has led to a weak investor sentiment, which has accelerated the pullback.

While Alibaba stock is down 51% from all-time highs, Tencent Holdings and JD.com have lost 41% and 28%, respectively.

Another factor that contributed to the selloff in China-based stocks was the retail data for the month of August, which indicated a growth of 2.5% significantly lower than the expected growth of 7%.

Canada’s housing starts in August also fell by almost 4% compared to July. Further, the wholesale trade also declined by 2% in July compared to June. Statistics Canada attributed the decline to a fall in lumber prices that pushed building materials and supply sales lower by 12.4% in July.

Alternatively, Canada reported a 4.1% year-over-year rise in its consumer price index for August 2021, which was the highest since March 2003 where the figure stood at 4.2%.

Energy stocks have led the market

Rising prices of crude oil led to a marked outperformance by energy stocks on the TSX. Shares of Vermilion Energy, Crescent Point Energy, Enerplus, and Tourmaline have risen by 15.3%, 15%, 10.6%, and 8.9%, respectively, in the last five trading sessions. However, mining stocks fell by a significant margin this week.

Cathie Wood’s ETFs such as the ARK Innovation and ARK Next Generation Internet sold over 81,000 shares of electric vehicle giant Tesla worth close to $80 million on September 15. The ETFs have sold over 3,50,000 shares of TSLA stock this month worth almost $340 million. In the last three months, Tesla stock has gained 25% in market value.