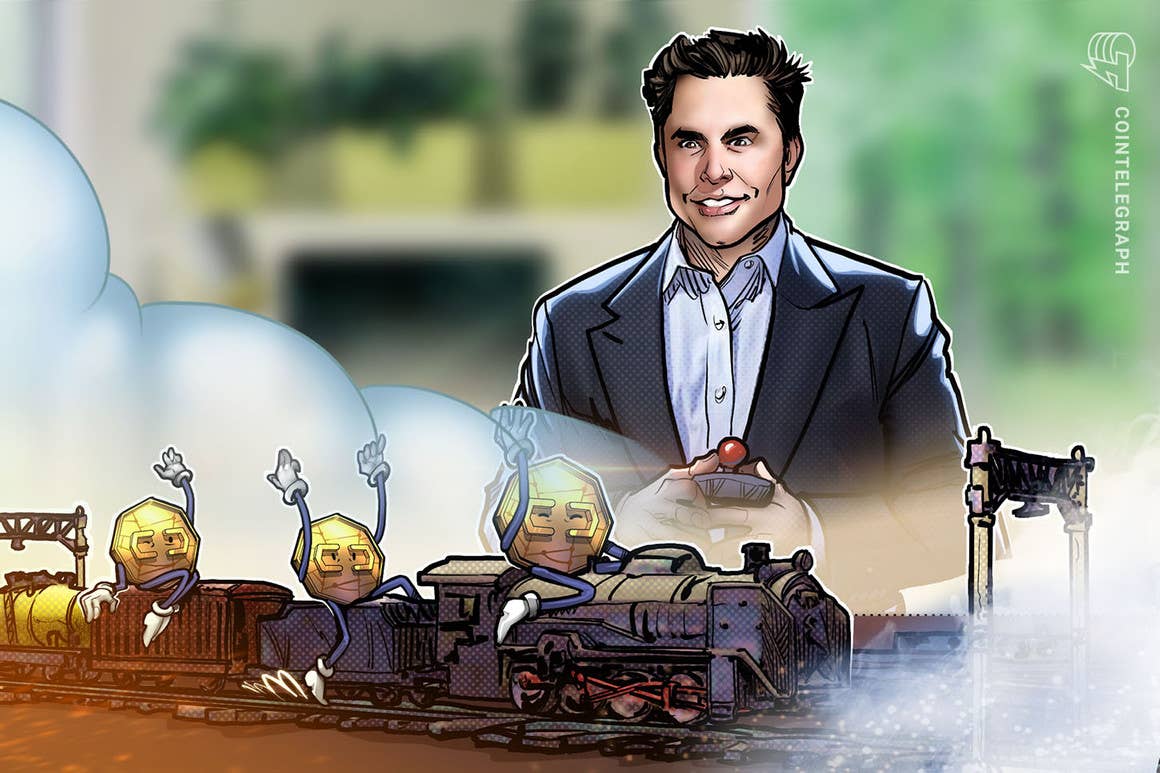 “It is not possible to, I think, destroy crypto, but it is possible for governments to slow down its advancement,” Musk said at the Code Conference in California, CNBC reported Tuesday.

According to the Tesla CEO, the decentralized nature of cryptocurrencies may be a challenge for the Chinese government, which announced a new war on crypto last Friday.

“I suppose cryptocurrency is fundamentally aimed at reducing the power of a centralized government,” Musk noted, adding, “They don’t like that.” He also suggested that the latest Chinese crackdown on crypto is likely to have something to do with the country’s “significant electricity generation issues.”

“Part of it may actually be due to electricity shortages in many parts of China. A lot of South China right now is having random power outages because the power demand is higher than expected […] Crypto mining might be playing a role in that,” he said.

Despite Musk not considering himself as a “massive cryptocurrency expert,” the tech mogul stressed regulators should not be trying to slow down cryptocurrency adoption. When asked whether the United States government should be involved in regulating crypto, Musk responded:

Related: Dogecoin more popular than ever… even as TXs hit lowest level since 2017

Musk has emerged as a significant crypto price influencer on Twitter, with many experts linking his posts to massive price movements for tokens such as Shiba Inu (SHIB), Dogecoin (DOGE), as well as Bitcoin (BTC). The Tesla CEO was widely criticized in the crypto community after suspending Tesla’s BTC payments option over presumed environmental concerns about Bitcoin mining in May 2021.