The Llama, the Hamster, and a New Path for Covid Treatment 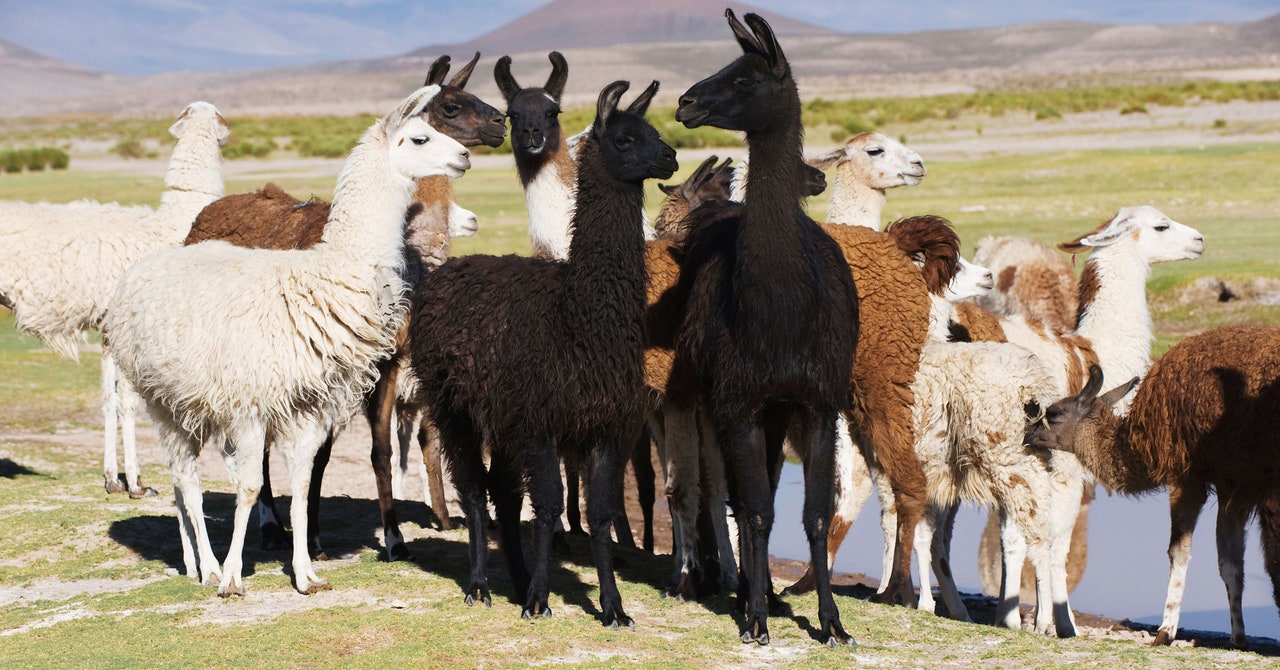 The Oxford team originally identified four different llama nanobodies as promising candidates, but they only tested one in hamsters: C5, which blew last year’s options out of the water. “It’s amongst the best in the field,” says Phillip Pymm, a postdoctoral researcher at the Walter and Eliza Hall Institute of Medical Research who was not involved in this study.

The Oxford researchers aren’t certain why C5 works so well, but they do have a theory. Unlike many other nanobodies, C5 binds to the “all down” configuration of the SARS-CoV-2 spike protein, which is unable to infect cells, and keeps it from moving into an infectious configuration. By essentially locking spike proteins into this inactive state, C5 may provide a particularly high degree of protection. “The C5’s absolutely a stone-dead killer of the virus,” Naismith says. (To make the nanobodies as potent as possible, they used a “trimer”—three copies of it bound together.) And, he says, he and his team have forthcoming work demonstrating that C5 is just as effective against the Delta variant.

Back in May, a team from the University of Pittsburgh demonstrated that their own llama-derived nanobody could also prevent and treat Covid in hamsters when administered through a nasal spray. Like the treated hamsters in the Oxford study, these animals lost minimal weight after infection and had much less virus in their lungs than their untreated counterparts.

For Paul Duprex, a professor of microbiology and molecular genetics at the University of Pittsburgh and one of the senior authors on that study, expanding the menu of nanobodies that could treat Covid represents an important advance. “What we’re really excited about is the use of combinations of different antibodies as a mechanism of overcoming variants,” he says. Imagine a variety of nanobodies administered as a cocktail; if a viral mutation prevents one nanobody from binding, others might be able to compensate.

But despite their unusual biological resemblance to us in one aspect, hamsters are far from human. They are much smaller, for one thing, and Covid progresses in them more quickly. C5 and the other nanobodies still have a long way to go before they can be used to treat people—there’s no guarantee that what works in hamsters will prove successful in humans. “The proof of the pudding is in the eating,” Duprex says. “Let’s see where it goes.” And we won’t know immediately; the human clinical trial process is rigorous and takes time.

Nevertheless, the successful hamster experiments represent a major step forward from the Oxford team’s llama nanobody work last summer. They are already tentatively excited about what nanobodies could mean for the treatment of respiratory illnesses. Since they can be administered intranasally, a person who tests positive for Covid could—in theory—quickly and easily take a treatment at home. Naismith imagines that someone about to enter a high-risk environment, like a nursing home or hospital, could protect themselves from infection by taking a preventative dose.

And sprays have another important advantage—they go directly into the airway. “It actually targets the site of infection in respiratory diseases like Covid,” Pymm says. With nanobodies protecting the throat and lungs, Covid might never be able to gain a hold in someone’s body.

While producing llama nanobodies is slow when the llamas do it, they can be synthesized cheaply and easily in yeast and bacteria—and they don’t require sophisticated storage like human antibodies do. “Nanobodies are more robust, and they can be kept even at warm temperatures,” Huo says, which means that they could perhaps be more easily distributed to low-income regions, where refrigeration may be an issue.

The Oxford team hopes to start moving through human clinical trials soon, but they also hope that, by the time any treatment might be approved, vaccines and other measures will have already ended the pandemic. Even if these nanobodies are never used to treat Covid, Naismith says that what they’ve learned will still be valuable. “We’ll get through the clinical trials and get that accumulated knowledge, so that when the next thing comes—the next respiratory disease—then we know the road map,” he says.

During future pandemics, lab-generated nanobodies could potentially work as a stopgap measure until vaccines can be rolled out. “We can’t go much faster on vaccines than we went—they’re always going to be a few months,” Naismith says. “Nanobodies could be faster than vaccines, at least in that early stage.”