How Supergirl Revamped Superman IV’s Story And Made It Work 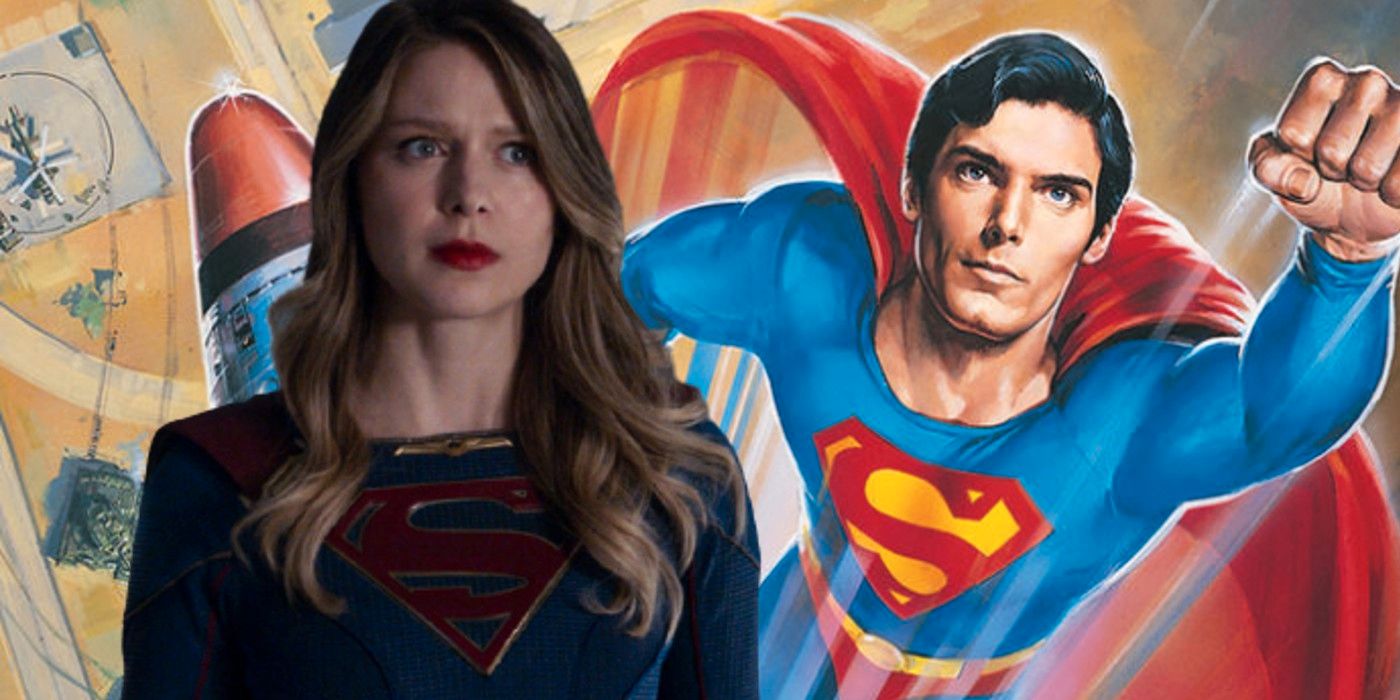 The Supergirl season 6 episode “Hope For Tomorrow” enhanced the story of the Superman movie Superman 4: The Quest For Peace in every respect. The final movie to star Christopher Reeve as Kal-El of Krypton, Superman 4 is widely considered to be the worst of the classic Superman films. Given that, it would be all but impossible for Supergirl to revamp The Quest For Peace and not improve it, but the episode “Hope For Tomorrow” successfully addressed nearly every common complaint about the movie.

The central storyline of the second half of Supergirl season 6 found Kara Zor-El (Melissa Benoist) competing with the exiled 5th Dimensional Princess Nyxly (Peta Sergeant) for control of seven magical totems, tied to the seven cosmic forces of Hope, Love, Courage, Humanity, Dreams, Destiny and Truth. Each totem required its wielder to pass a test proving their mastery of each force. The Test of Hope in the Supergirl season 6 episode “Hope For Tomorrow” proved particularly difficult, as it required the victor to “inspire a hope that burns longer and brighter than the sun.” While this might ordinarily have been an easy task for Supergirl, this test came at a time when nuclear war seemed imminent between the nations of Kaznia and Corto Maltese and hope was in short supply.

The story of Superman 4: The Quest For Peace, was likewise based around the fear of nuclear war and Superman acting to end the threat after receiving a letter from a concerned boy. Sadly, the movie did so poorly it sunk any chance of a Superman 5. While the story of Superman 4 made a noble effort to tackle a serious issue, the film suffered from budget cuts and editing issues that eliminated most of the film’s more thoughtful moments in favor of recycled flight scenes and nonsensical padding. The Supergirl season 6 episode “Hope For Tomorrow” takes most of the story elements from Superman IV and builds upon the base concepts to create something far better.

Roughly halfway through the Supergirl season 6 episode “Hope For Tomorrow,” Lena Luthor (Katie McGrath) asked the same question as the worried boy in Superman 4: The Quest For Peace; why can’t Supergirl just take away all the nuclear weapons and throw them into the sun? Kara gave the same basic answer as Superman in the movie, saying that she was “forbidden from interfering in human history.” However, Kara further explained to her friend Lena Luthor that human nations needed to be free to determine their own destinies without some all-powerful alien imposing their beliefs on them. Kara also pointed out that even if she could get rid of all the nuclear weapons in the world, it wouldn’t solve the conflicts that lead to war. (Ironically, Kara did wind up having to throw several nuclear missiles into the sun before the episode’s end.)

This point was driven home by another scene, in which the United States diplomat overseeing the peace talks between Kaznia and Corto Maltese asked J’onn J’onzz (David Harewood) to use his telepathic powers to make the leaders of the two delegations sign a peace treaty. The Martian Manhunter refused, saying that while he was glad to use his powers to pacify the two leaders after Nxyly used the Totem of Courage to make them afraid of looking weak during the negotiations, he refused to directly control their actions. Both of the Supergirl scenes did a far better job of showing why heroes have a responsibility not to use their powers than every speech Superman made regarding that point in Superman 4: The Quest For Peace. 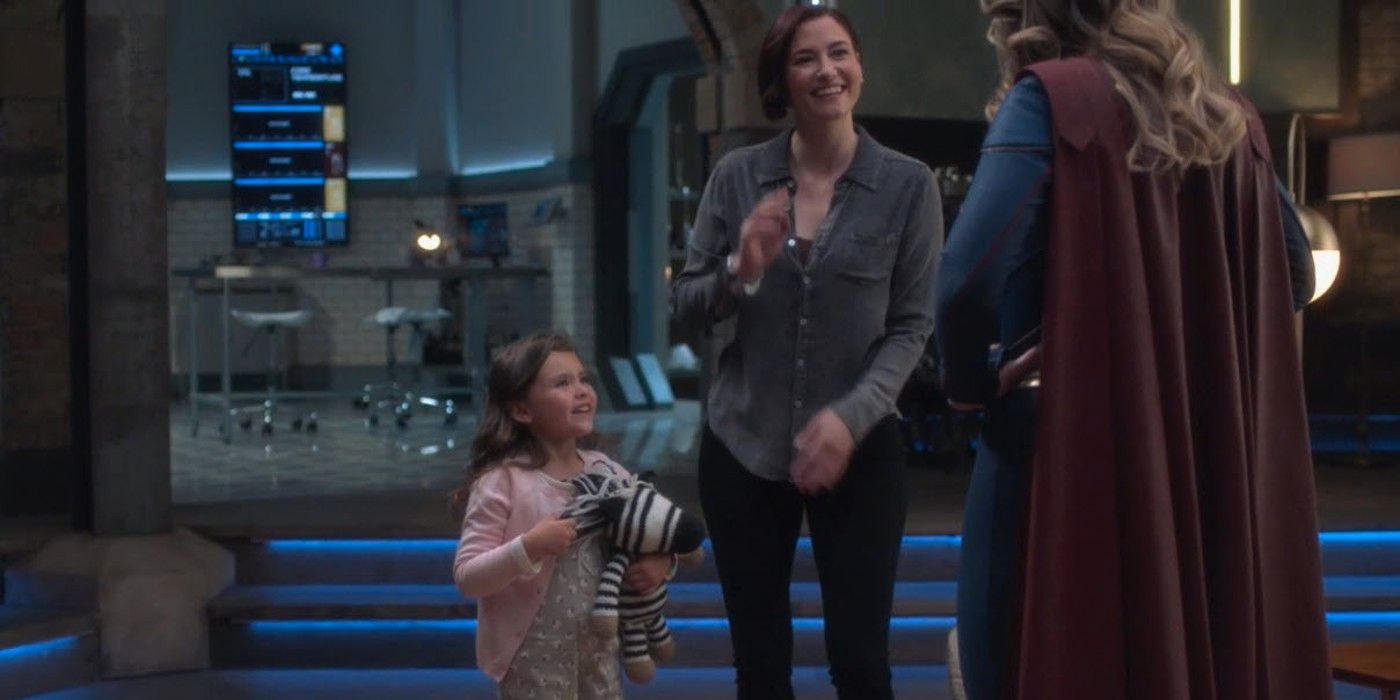 The Supergirl season 6 episode “Hope For Tomorrow” featured a subplot that centered around Esme, a foster child adopted by Alex Danvers/Sentinel (Chyler Leigh) and Kelly Olsen/Guardian (Azie Tesfai), and the Super Friends’ efforts to help the young girl get acclimated to her new home. A victim of an abusive situation in her previous foster home, Esme was shy and fearful of being sent back to the group home she had been in. Restoring Esme’s hope in the future went beyond being a test of Supergirl’s ability to inspire hope and became a test for the whole team, as well as a central part of the theme of “Hope For Tomorrow.” By contrast, despite being the inspiration of Superman’s effort to bring an end to nuclear war in Superman 4: The Quest For Peace, the boy who wrote to Superman disappeared from the movie after Superman took him to the United Nations to hear him speak. 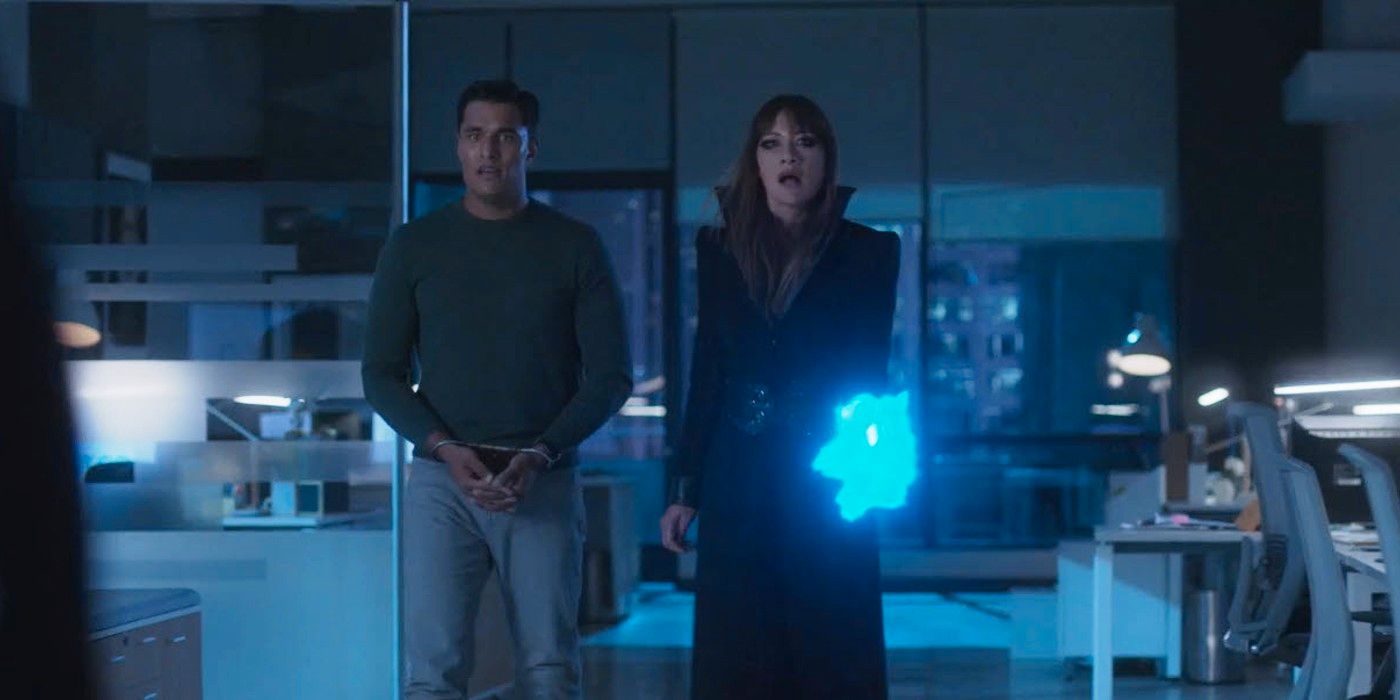 Originally set up as a romantic interest for Kara Danvers in Supergirl season 5, reporter William Dey (Staz Nair) has been one of the more divisive characters created for the Arrowverse, with many fans finding the character annoying and wondering what purpose he served after he and Kara agreed to be just friends in Supergirl season 6. Comparisons could be drawn between William Dey and Lacy Warfield (Mariel Hemingway) whose only purpose in Superman 4: The Quest For Peace was acting as a hostage and pushing an unconvincing love triangle between herself, Lois Lane and Clark Kent. However, the Supergirl season 6 episode “Hope For Tomorrow” redeemed William, who was far from a passive figure after being taken captive by Nyxly. Indeed, it was William’s quick thinking that enabled the Super Friends to take the Totem of Courage away from Nyxly. 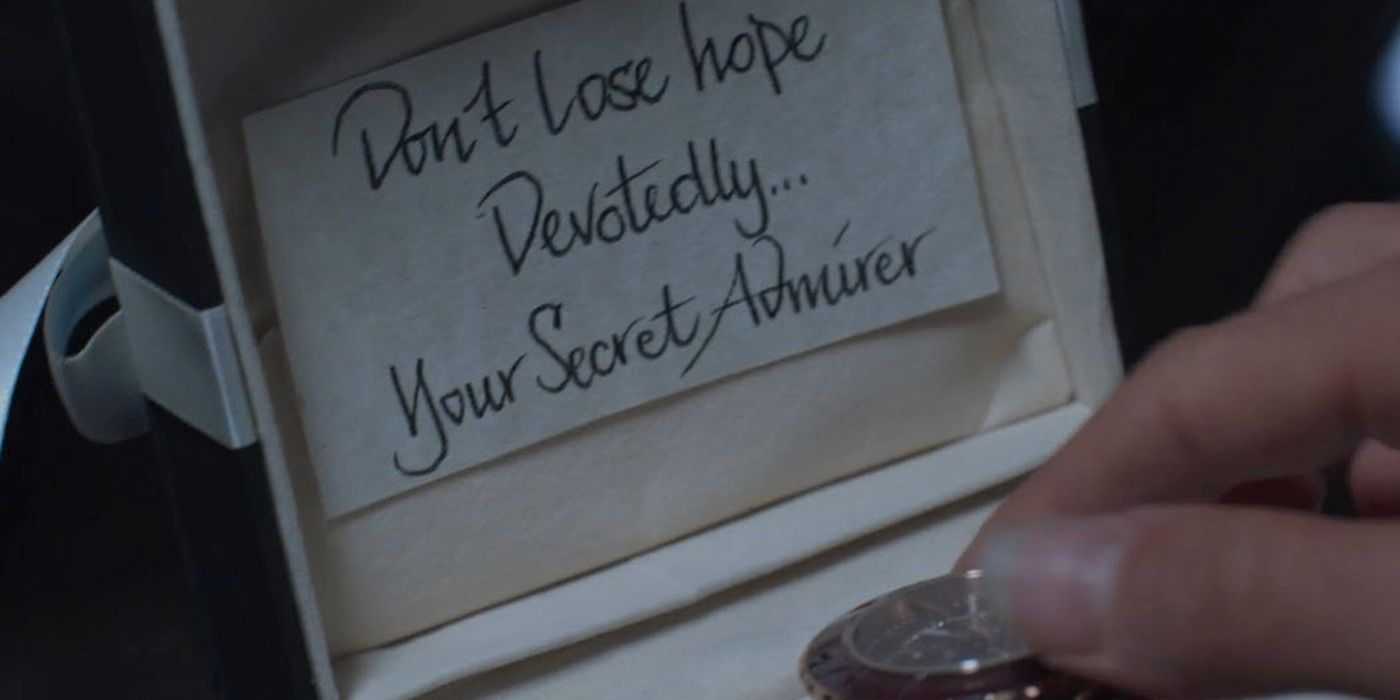 While Superman 4: The Quest For Peace saw legendary actor Gene Hackman return as Lex Luthor, his role in the film was far from extensive. Apart from creating the monstrous Nuclear Man, Luthor had surprisingly little to do with the action of the film and most of his scenes were comedic non-sequiturs. By contrast,  the Arrowerse Lex Luthor does not appear on camera in the Supergirl season 6 episode “Hope For Tomorrow,” but nevertheless had a major impact on the episode’s final scene.

As “Hope For Tomorrow” came to a close, Supergirl elected to throw the Totem of Hope into the sun, knowing that Nxyly needed all seven totems as part of her scheme to defeat Supergirl and the Super Friends. Shortly after Nxyly learned what Supergirl had done, a box fell through a portal in front of her. The box contained a watch and a note from a secret admirer telling her not to “lose hope.” When Nyxly put on the watch, it formed one of Lex Luthor’s trademark armored Lexo-Skeletons around her, revealing the identity of her mysterious new ally in a clever fashion. It was certainly more subtle than most of Gene Hackman’s scenes trolling Superman in Superman 4: The Quest For Peace. This, coupled with the other connections throughout the episode, highlight how Supergirl was able to successfully revitalize the failed film’s story arc.