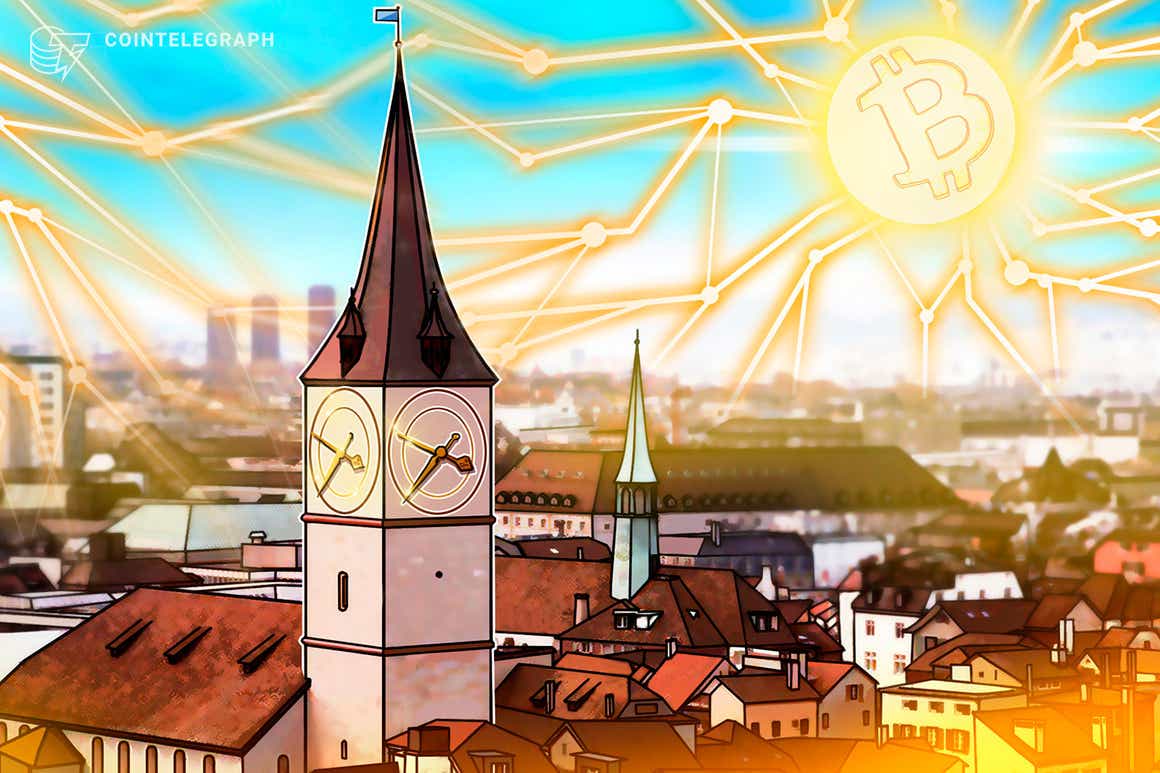 After hitting a new all-time high price approaching $67,000 earlier on Wednesday, the market capitalization of Bitcoin briefly surpassed the total market cap of the Swiss franc.

According to data from Fiatmarketcap, Bitcoin’s market cap was more than $1.263 trillion when the price of the crypto asset reached an all-time high of roughly $67,000 earlier on Wednesday. This briefly exceeded the value of the circulating supply of the Swiss franc at 1,158,489,000,000 CHF, or roughly $1.26 trillion. AssetDash also lists the total Bitcoin (BTC) market cap within $500 billion of Amazon.

The price rise that led to Bitcoin flippening the franc in value came as crypto futures-linked exchange-traded funds, or ETFs, were being approved for trading on major United States stock exchanges. The Bitcoin Strategy ETF from ProShares began trading on the New York Stock Exchange on Oct. 19 as the BTC rose above $63,000 for the first time in months.

In addition, filings at the Securities and Exchange Commission suggest that similar shares of ETFs from crypto-asset manager Valkyrie and asset manager VanEck may soon appear on exchanges. The regulatory body has yet to approve any BTC futures ETF application from Invesco, with Global X and Galaxy Digital also awaiting the approval of funds with direct exposure to crypto.

Bitcoin’s market cap was already worth more than the total value of many fiat currencies. Most recently, it flippened the Russian ruble in February after car manufacturer Tesla announced it had purchased an aggregate of $1.5 billion in Bitcoin and suggested its clients would soon have the ability to purchase its products using the crypto asset. The Brazilian real, with a market cap of more than $1.5 trillion, would be next for Bitcoin to potentially overtake.

Though the price of Ether (ETH) also rallied to rise above $4,000 for the first time since May, BTC remains the top-rated asset with a market capitalization that is $750 billion more than that of ETH. At the time of publication, 18,849,193 BTC are currently in circulation.