Why Topicus (TSXV:TOI) Is up 6% Today 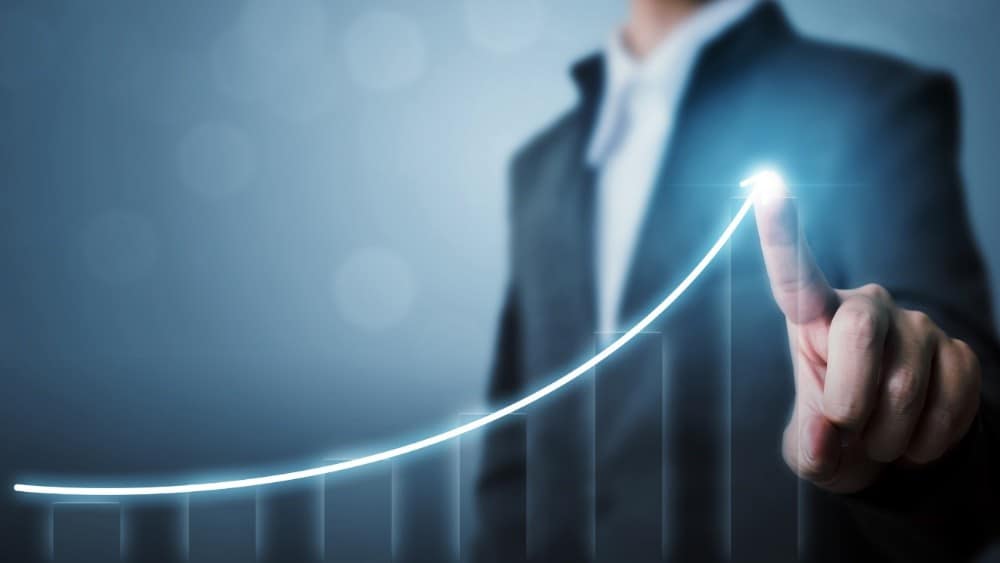 Canadian software firm Topicus.com (TSXV:TOI) saw its stock jump 6% today. The company’s market value has more than doubled so far this year. So, why is it outperforming most other tech stocks and the rest of the stock market? Here’s a closer look.

One of the reasons Topicus is performing so well is because it’s delivering tangible results that are exceeding expectations. In its most recent quarter, the company reported a revenue bump of 54%. It’s also worth noting that net income jumped to €168.8 million from €14 million year over year; however, much of that was based on profits from selling investment securities.

Since those results were published in late August, the stock has been on an unstoppable ascension. And the team isn’t running out of steam just yet. In this quarter, they completed acquisitions deals worth €56.3 million, or CA$84 million. Much of that growth in revenue was driven by such previous acquisitions. Europe’s software market, it seems, has plenty more room for consolidation.

In this environment, most tech stocks are unprofitable or trading at price-to-sales ratios in high double digits! In the midst of the ongoing tech boom, a profitable company with a reasonable valuation is rare. That’s what’s driving Topicus stock’s current rally.

The final piece of the puzzle is mainstream awareness. Most retail investors have simply never heard of Topicus, mostly because it’s a niche and somewhat boring software company, but also because it was a subsidiary of a much larger and much better-known company until earlier this year: Constellation Software.

Constellation decided to spin off the company this year, and since then, more of my colleagues at the Motley Fool have been recommending it. In fact, Jed Lloren believes this stock is better than Dogecoin!  In my view, it’s certainly far less risky than any crypto bet growth investors can make right now.

I’m not saying Topicus can replicate that performance. But it can have moderate success replicating Constellation’s strategy in a region with better valuations. Europe’s tech scene has never had the capital flows that we experience in North America. That’s what makes Topicus stock a prime target for long-term growth investors.