A Cosmic Ray Event Pinpoints the Viking Landing in Canada

The objects Dee and his colleagues studied, recovered from L’Anse aux Meadows decades ago and carefully preserved in a freezer in a Parks Canada storage facility in Dartmouth, Nova Scotia, fit the bill perfectly. They include a tree stump that may have been pulled from the ground as the land around the Viking site was being cleared—and which, critically, still had its “bark edge” intact. Since there were 28 rings from the carbon-spike ring to the edge, the cutting of the tree can be pegged to AD 1021. (The fact that this is exactly 1,000 years ago is just a coincidence, though a welcome one, Dee says.)

The team of Dutch, German, and Canadian scientists, led by Dee and his Groningen colleague Margot Kuitems, published their study in Nature on October 20. One of their coauthors is Birgitta Wallace, a Canadian archeologist who has worked at the site since the 1960s. Dee credits Wallace, who is now in her late seventies, with having the presence of mind to preserve the bits of wood used in the current study. “A lot of people would have just chucked it away. But she figured science might one day have a use for them, and put them in the freezer to keep them well-preserved for 40 years,” he says.

“It’s a really nice paper—it dates this wood very precisely,” says Timothy Jull, an expert in radiocarbon dating at the University of Arizona, who was not involved with the current study. Previously, studies using dendrochronology—the science of determining a tree’s age from the relative growth rates recorded in its rings—required cross-comparisons involving large numbers of trees, in order to calibrate a new sample and come up with an (often quite rough) estimate of its age. “But in this case, they didn’t need to do that, because they have this spike that tells them precisely where they are [in the timeline]. That’s what makes it such a nice study,” says Jull.

Scientists had long believed that the highly energetic particles produced by solar activity and other astrophysical sources like supernovas arrive on Earth in a more or less steady stream. That would mean that the ratio of carbon-14 to its stable cousins would be fairly constant over time. But in 2012, a Japanese physicist, Fusa Miyake, found trees containing a carbon-14 spike dating from AD 774 to 775. Scientists now believe there have been a handful of these bursts of high-energy particles over the last 10,000 years.

Because these events are so rare, researchers like Dee and his colleagues can be confident they’re not just looking at some random carbon-14 spike, but a specific one—which means they can be confident of the date they attach to it. Other spikes, meanwhile, can be used to pinpoint other historical events. (The same technique was used recently to pin down the date when a medieval church in Switzerland was built, from a study of its roof beams.) 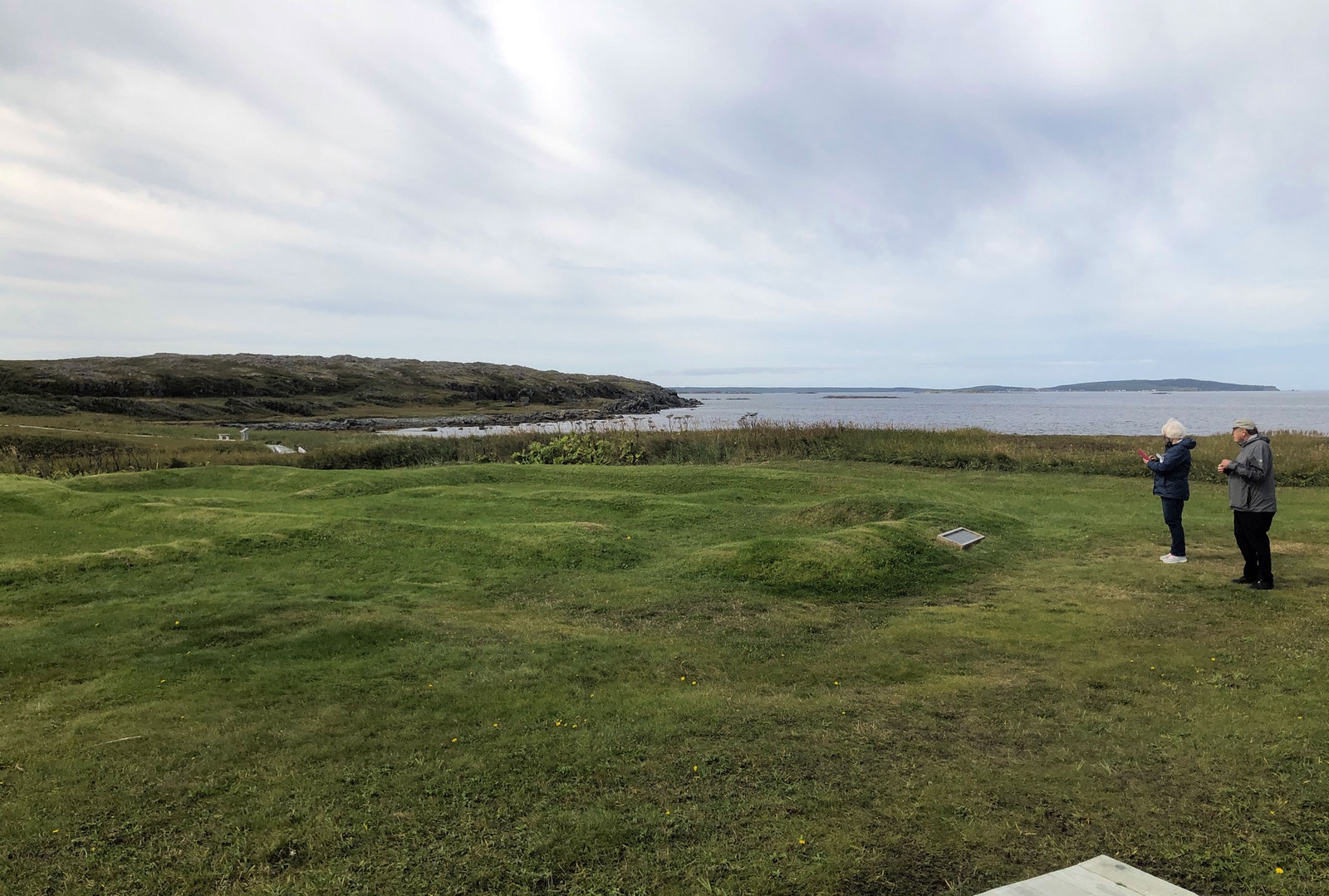