New Covid Drugs Are Here—and They Could Change the Pandemic 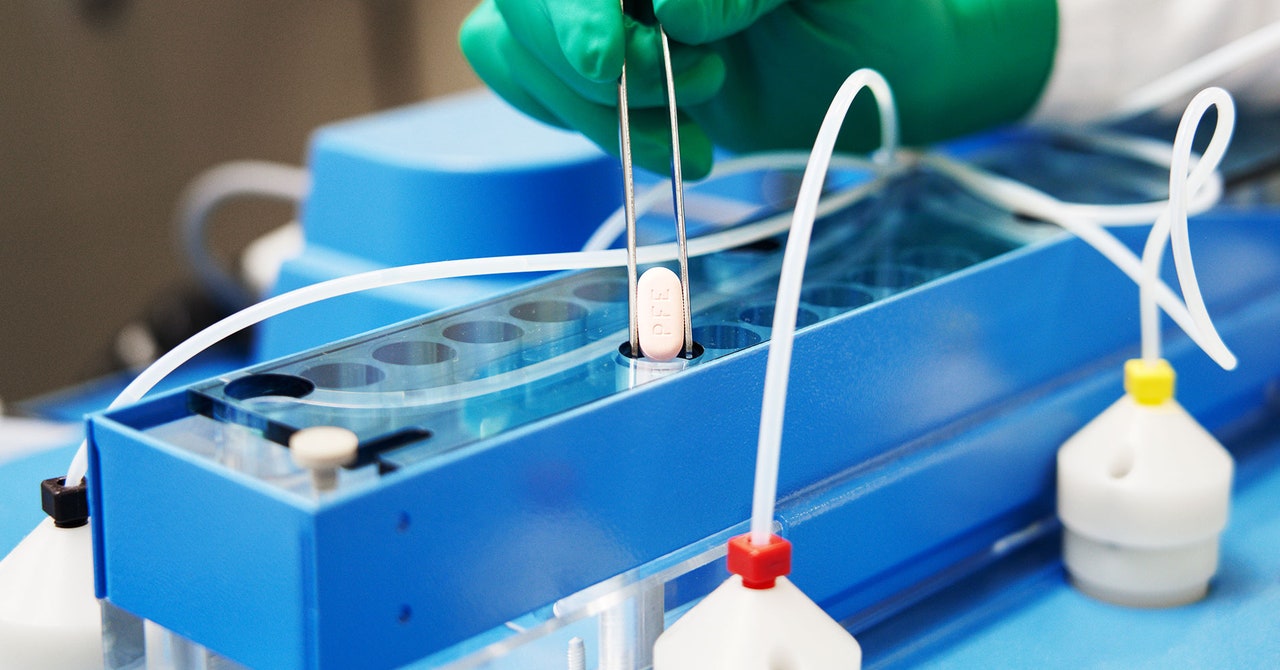 So why would these drug companies put such a big push behind drugs if their efficacy wasn’t all that they claimed? Reputation and market share—and maybe the ability to sell other drugs once Covid is under control. “The more drugs like these are available in India, China, and sub-Saharan Africa, then Pfizer can sell all the other drugs they want to sell,” Iyer says. “Hospitals can absorb patients with cancer, or with diseases for all the other drugs they make. And reputationally, it helps a lot.”

To be clear, none of this means that the drugs have no effect. It’s likely that, for example, Paxlovid’s 89 percent just shrinks over time. “If these medicines are just going to be used on hospital patients once they show up, 10 days into their illness, they’re not going to have much of an impact,” says David Boulware, an infectious disease physician at the University of Minnesota involved in multiple Covid drug trials. For one thing, people have to get tested for Covid before getting their prescription. “That’s complicated. It’s hard. Low-income countries, it’s easier to vaccinate people. If you can vaccinate the high-risk people, that’s a much better prospect than trying to deal with both diagnostics and treatment.”

Both drugs have complications in terms of actual use, too. Molnupiravir has been kicking around for 20 years, and it’s been aimed at lots of different diseases. Mills says most virologists had despaired of it ever finding a real use—in part because of mutagenicity issues that researchers have seen in analyses and trials over the years. It likely won’t be used in women who are or might become pregnant, for example. A recent article in Stat said that Merck’s animal testing of molnupiravir hadn’t found any problems, and Stat quoted a Merck executive VP telling investors that the company is “confident” in the drug’s safety profile.

Ritonavir, that second ingredient in the Pfizer package, doesn’t just inhibit liver activity; it also has well-known interactions with anticoagulant drugs and widely prescribed anticholesterol drugs. So people taking those may have to change their doses, or stop taking them for the five days of the full course. Not impossible, but not easy, either.

All that said, many researchers and public health experts believe that the new drugs will help. Even Mills says he thinks they’ll have an impact, though it’s hard to tell how big. And the total absence of deaths in the Paxlovid trial could be amazing, if the pattern holds over tens of thousands of people. “I am very optimistic here,” says Tulio de Olveira, director of the KwaZulu-Natal Research and Innovation Sequencing Platform at the University of KwaZulu-Natal in South Africa. “The companies, Merck and Pfizer, released clear guidelines that the price of the drugs will be much lower to developing countries. Furthermore, they are already engaging with a number of local companies to produce the drugs in the developing world.”

The flip side of the big pharma companies having to justify their giant pre-orders to governments is that those governments may well have already seen more data than the companies have released publicly. “They have both trials. They have seen data we have not,” says Eric Topol, director of the Scripps Research Translational Institute. “They have seen beyond the press release and have bought, as you’ve seen, tens of millions of doses of the two pills.” To Topol, who has been tracking vaccine and drug development efforts throughout the pandemic, that suggests the unpublished data looks as good as the public numbers do.