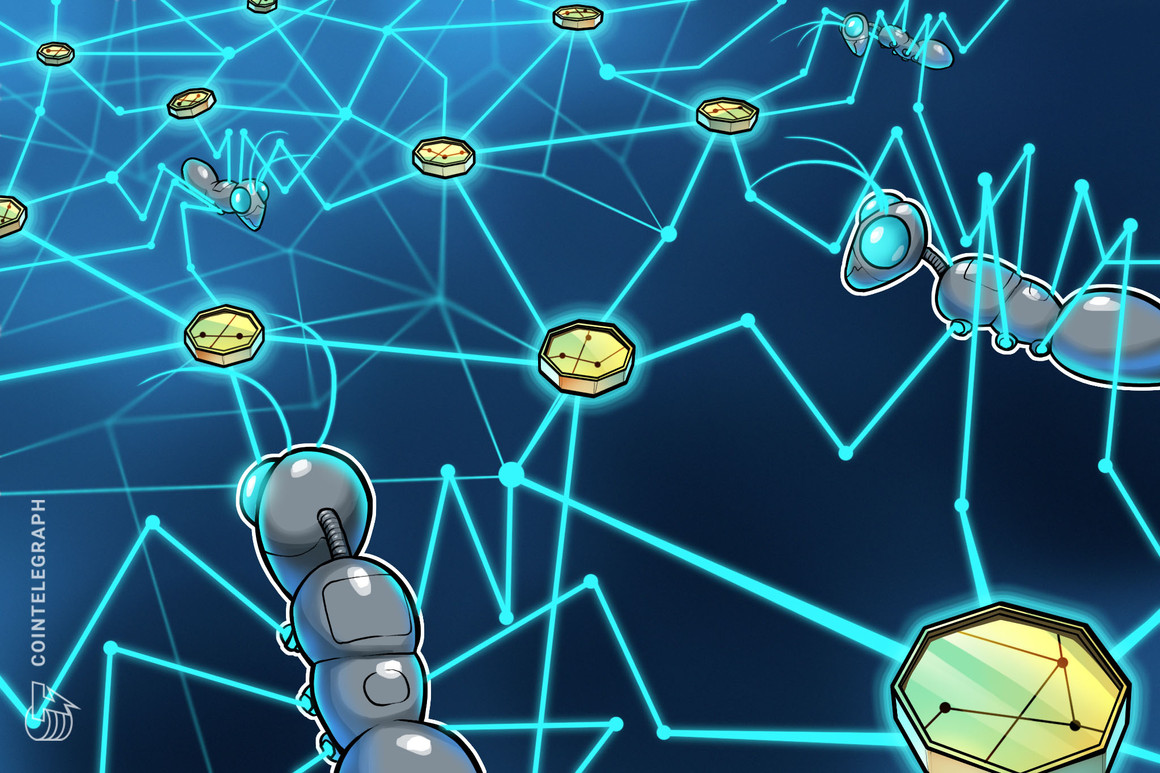 The self-described “Internet of blockchains,” Cosmos, has launched its Inter-Blockchain Communication standard, or IBC, enabling crypto assets to be transferred easily between independent blockchains.

The feature, which has been in development for five years, was voted in via community governance with 112 million votes supporting the activation and 75 million opposed.

Over a two-week period, a Cosmos proposal needs to secure at least 512 ATOM tokens deposited in support of it for voting to proceed. The number of tokens an individual or group holds determines how much influence their vote will have on the outcome of a proposal.

Cosmos asserted that IBC facilitates new applications by facilitating both fungible and non-fungible tokens between chains and paving the way for cross-chain exchanges and NFT marketplaces.

Today @Cosmos has enabled Inter-Blockchain Communication (#IBC) transfers on the Cosmos Hub, making it possible for sovereign blockchains to transfer digital assets (tokens) and data b/w one another.

The Interchain era has begunhttps://t.co/3vybbrLJ5G

Cosmos added that it is already working on a decentralized exchange supporting cross-chain functionality for IBC-compatible blockchains. The announcement stated:

IBC is a standard that provides a method of securely exchanging data between two independent blockchains. Inter-Blockchain Communication also provides scaling through sharding by utilizing sidechains for different applications.

The standard has been rolled out as part of a broader Cosmos ecosystem upgrade called Stargate, which also included new nodes that can synchronize 200x faster.

Cosmos’ native token, ATOM, has trended sideways despite the announcement. At the time of writing, ATOM last changed hands for roughly $20 and is down 23% from its Feb. 17 all-time high of $26.