TFSA Investors: Should You Buy the Dip in Ark Innovation ETF? 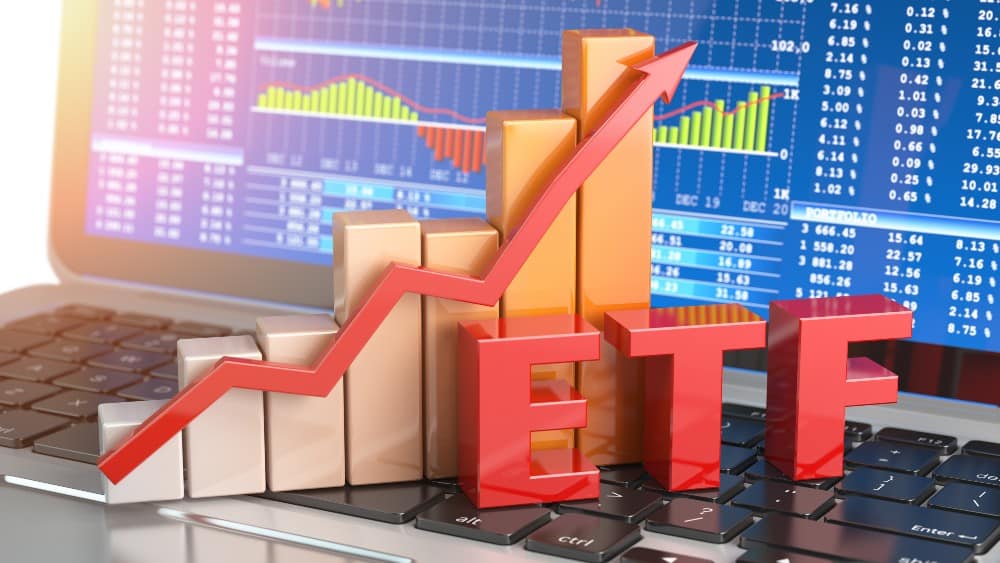 The TFSA (Tax-Free Savings Account) is a registered account where investors can generate tax-free gains. Here, returns in the form of dividends, interests, or capital gains are exempt from Canada Revenue Agency taxes, making the TFSA an ideal account to hold growth stocks over the long term.

The ongoing sell-off provides investors a massive opportunity to buy quality companies at a lower multiple. Alternatively, you can also look to invest in growth ETFs (exchange-traded funds) especially if you don’t have the expertise or time to pick individual stocks. ETF investing provides a cost-efficient way to gain exposure to the equity market while diversifying overall risk.

Cathie Wood is among the most well-known names on Wall Street. An institutional investor, Wood’s Ark Innovation ETF (NYSE:ARKK) gained popularity in 2020 after the ETF returned over 150% to investors that year. However, the ARKK ETF is since down 54% from all-time highs. Despite the pullback, ARKK is up 258% in the last five years, significantly higher than the S&P 500 returns of 112% in this period.

Let’s see if the ARKK ETF should be part of your TFSA portfolio right now.

An overview of the ARKK ETF

These companies are primarily part of verticals that include fintech innovation, automation, robotics & energy storage, artificial intelligence, and DNA technologies among others. With more than US$16 billion in assets under management, the ARKK ETF has a management fee of 0.75%.

The four largest sectors represented in ARKK ETF are cloud computing, online commerce, digital media, and gene therapy. Investors will also get exposure to verticals such as the internet of things, alternative energy, and robotics, among others. Its top three holdings include growth stocks such as Tesla, Roku, and Teladoc Health.

Why investing in ARKK ETF is high risk

In an interview with CNBC last November, Cathie Wood disclosed that ARK Invest might start shorting stocks as an investment strategy. Wood said the new strategy is referred to as “ARK on steroids”. Experts believe shorting stocks is a high-risk game and Wood might be motivated by the underperformance of the company’s returns in the last year.

However, the strategy will first be tested out before it is implemented. Wood also emphasized that ARK Invest is continuing to implement a long-term approach while investing in the equity market.

The ARKK ETF provides investors with an aggressive growth option and is ideal for those with a high risk profile. Its focus on growth stocks suggests that the ETF’s beta score will be inherently high. For example, growth stocks significantly underperform the market when sentiments turn bearish. However, they also can crush the broader indexes in a bull run.