Don’t Get Taxed by Surprise: The TFSA’s Dirty Little Secret 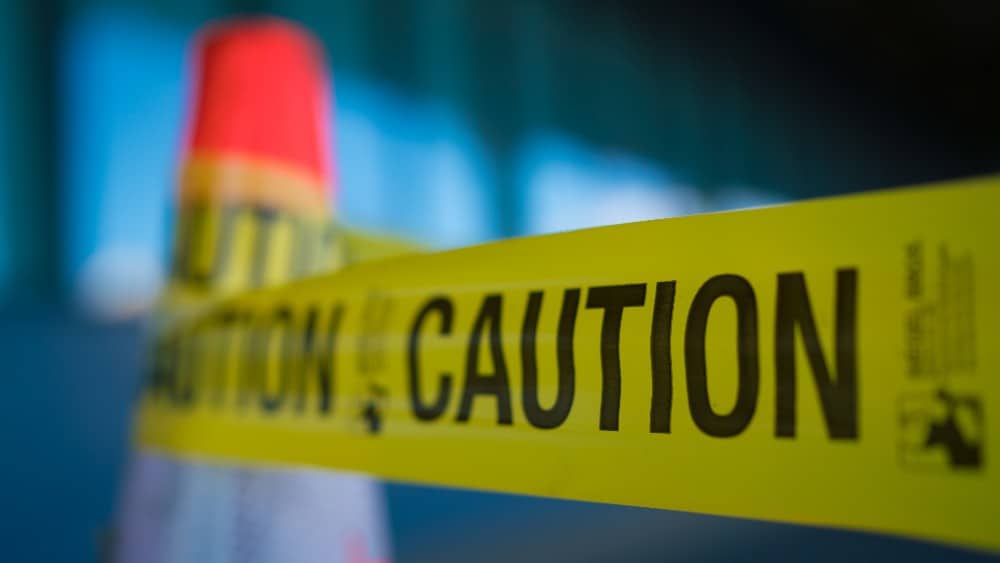 Did you know that you can be taxed in a Tax-Free Savings Account (TFSA)?

While you’re not “supposed” to be taxed in a TFSA, you can end up being taxed anyway if you violate the account’s rules.

Over-contributing is the easiest way to get taxed in a TFSA.

That’s a fair amount of space. But you can easily over contribute. If you do, you can find yourself getting taxed. Specifically, you’re taxed 1% per month on the amount over the limit. That might not sound like much, but it can really add up over the course of a year.

Next up we have day trading. This technically isn’t against the rules, but it can get the Canada Revenue Agency (CRA) to accuse you of running a business in your TFSA. If they get you on that, then you’ll have to pay business taxes on your TFSA proceeds.

Here’s how it works. Imagine you started a TFSA and immediately threw $81,500 into it. Sensing that you could parlay this sum into an early retirement, you quit your job. You also pay for advanced charting software to help you trade more profitably. After a full year of trading eight hours a day using advanced charting software, you run up your account to $2 million and retire. Sounds like a good time. But if the CRA gets wind of it, they may decide that you were running a business. You were trading full time, after all, and you were using advanced industry tools. “Looks like a business,” the CRA might say. If they do decide you were running a business, they’ll tell you to pay taxes on your profits. If that happens you may challenge the CRA in court, but if you lose, you’ll have to pay up.

Now let’s imagine that instead of day trading with your $81,500, you just stuck it in Fortis Inc stock and sat on it. You certainly wouldn’t turn $81,500 into two million with such a stock. But you’d be collecting a 3.66% dividend paying $2,982 per year. That’s not a bad return, and if you got a capital gain on top of it, you’d be laughing. You’d also remain in the CRA’s good books. Because your investment is a purely passive one–no active trading or Wall Street research tools–it would be hard for the agency to accuse you of anything untoward.

Last but not least, we have un-approved investments. This is one of the TFSA rule violations that’s least likely to happen, but it’s not impossible. If you put shares of a company you personally control in a TFSA, then you may get taxed. That’s considered a “property to which you are personally connected,” and it’s not allowed in a TFSA. Basically this is another version of the “no business activity in a TFSA” rule: if you throw stock in your family business in a TFSA somehow, that’s not saving, it’s sheltering your business. It isn’t consistent with the spirit of the TFSA, so it isn’t allowed.