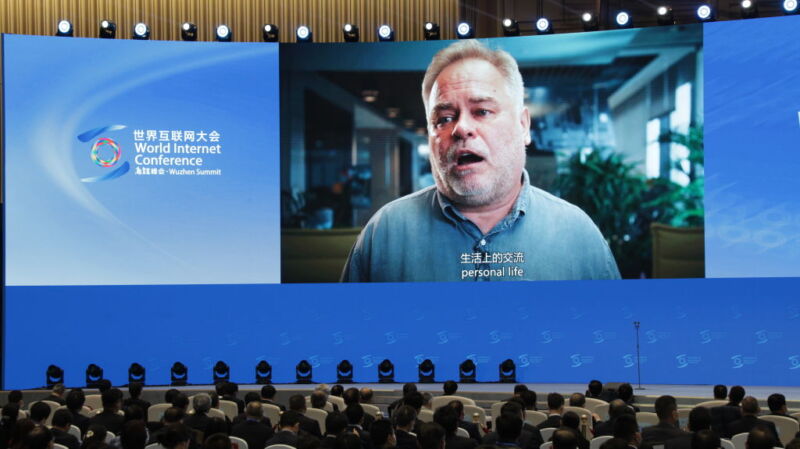 The Federal Communications Commission on Friday effectively barred sales of security products from Moscow-based Kaspersky, determining that they pose an unacceptable risk to US national security.

The move adds Kaspersky to the same covered list that Huawei and ZTE landed on in 2021. Besides its Moscow headquarters, the company’s founder, Eugene Kaspersky, attended a KGB-sponsored technical college and has long been accused of having ties to Russian military and intelligence services.

Kaspersky, which was already banned from all US government networks, was one of three firms added to the covered list on Friday. China Mobile and China Telecom were the other two.

“I am pleased that our national security agencies agreed with my assessment that China Mobile and China Telecom appeared to meet the threshold necessary to add these entities to our list,” FCC Commissioner Brendan Carr said. “Their addition, as well as Kaspersky Labs, will help secure our networks from threats posed by Chinese and Russian state backed entities seeking to engage in espionage and otherwise harm America’s interests.”

In a statement, Kaspersky officials wrote: “Kaspersky is disappointed with the decision by the Federal Communications Commission to prohibit certain telecommunications-related federal subsidies from being used to purchase Kaspersky products and services. This decision is not based on any technical assessment of Kaspersky products – that the company continuously advocates for – but instead is being made on political grounds.”

Ten days ago, Germany’s Federal Office for Information Security, warned companies not to use Kaspersky products. Officials hinted that the company could be coerced into into assisting Russian intelligence services.

Kaspersky becomes the first security company and first Russian entity to be added to the US security threat list. The addition comes a month after Russian military forces invaded neighboring Ukraine and indiscriminately unleashed bombs and other munitions on civilians. Eugene Kaspersky has said repeatedly that his company has complete independence from the Kremlin.