Dealership markups are getting crazy, so this site is tracking them 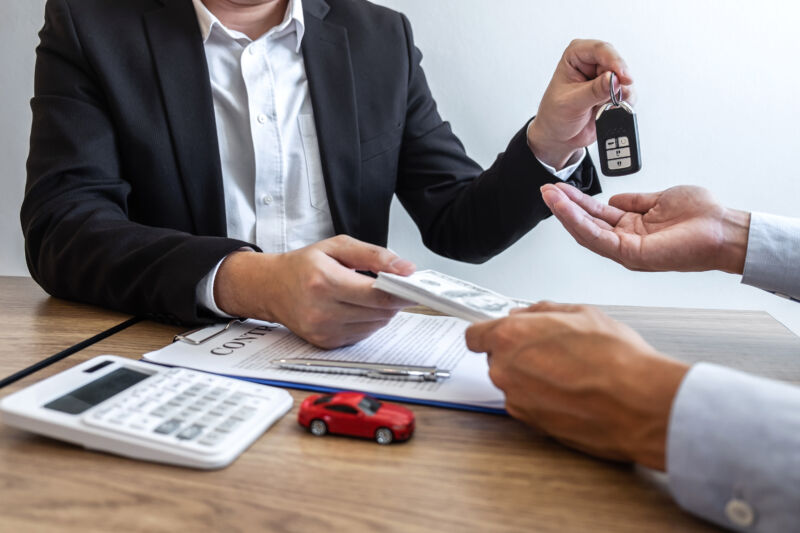 96 with 66 posters participating, including story author

If there’s anything harder to buy right now than a new PlayStation 5 or a graphics card, it’s probably a new car, truck, or SUV. As we’ve reported, chip shortages, COVID shutdowns, shipping congestion, and now Russia’s invasion of Ukraine have all wreaked havoc on supply chains and supplies of new vehicles.

In the US, the vast majority of car buyers are not accustomed to ordering vehicles from an OEM through a dealership, instead preferring the convenience of taking a car home “from the lot” that day. But as inventory has evaporated, US dealerships have reacted by adding additional dealer markups, or ADMs, to their stock, often to the tune of many thousands of dollars. One estimate of the value of the markups came to $3.6 billion.

Some in the industry have defended the practice, whether due to simple supply and demand or the fact that no one ever complained during the years when dealerships lost money selling cars. But for those of us who don’t financially benefit from a $10,000 ADM, it’s hard to sympathize.

Now, a new site called markups.org is crowdsourcing data on ADMs around the country to better arm car buyers with the information they need to avoid being fleeced.

Thanks to the “sort by Price (High)” filter, it’s easy to see the most egregious offenders, such as a dealership in Oklahoma that added an extra $200,000 on a new Hummer EV. Porschephiles might be unsurprised by the $150,000 ADM attached to a 911 GT3 in California or an extra $50,000 tacked on to the more prosaic (though still very good) Porsche 911 GTS.

a charming, efficient, and extremely affordable small truck. A Maverick XL should cost $25,540 without options, but if you’re unlucky enough to want one from Villa Ford in California, you’ll need to shell out an extra $21,000. And All World Ford in Wisconsin has tacked $20,000 on top of a $19,995 MSRP. The crowdsourced site also helpfully lists several dealers who aren’t adding any ADMs to Mavericks.

Kia’s excellent EV6 provides another good example, albeit with fewer data points. Here, the spread of ADMs goes from $3,000 all the way to a $20,000 markup at a Floridia Kia dealership, with just one dealership (in Colorado) not asking anything extra.

Some OEMs are starting to lose patience with this behavior from dealerships. General Motors, Ford, Hyundai, Kia, and Genesis—all of which have desirable and oversubscribed EVs on sale or arriving soon—have warned their dealers that they can be stripped of their vehicle allocations if they don’t start behaving. Here’s hoping that at least one OEM makes that happen.