How Realistic Is the Celestial Navigation in Moon Knight? 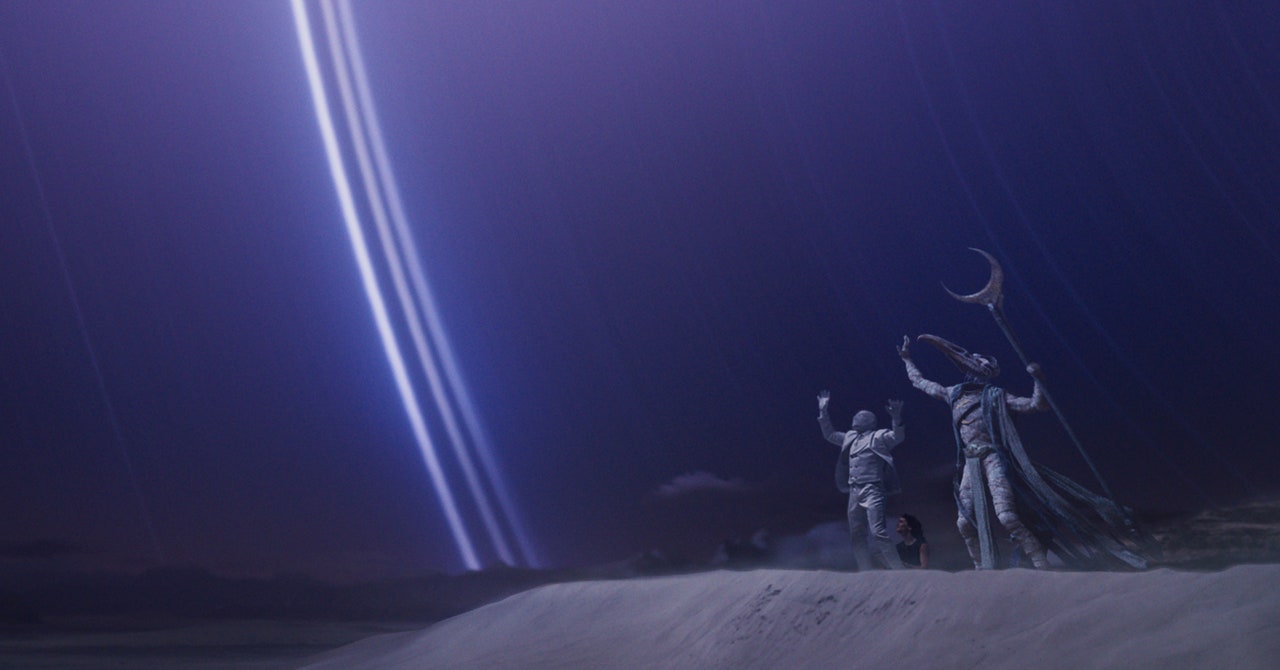 Our planet also changes positions. In six months, the Earth will go from one side of the sun to the other. This is a change in distance of almost 300 million kilometers, and it’s enough to cause a noticeable apparent position change for some of the nearest stars. In fact, parallax is an important tool for measuring the distance to these stars. (Here are the other ways to measure stellar distances.)

So, yes, constellations change—but not that much.

Here’s how to find your longitude with a clock and a star chart. Let’s start with the star chart. Suppose there is a star on that chart that will always be directly above a point in Greenwich, England, at 4 am local time, which we would call Greenwich Mean Time. (I didn’t pick Greenwich at random. The prime meridian, or the 0 degree longitude line, runs right through the Royal Observatory Greenwich, so it’s good for measurements.)

Now let’s imagine that you are in another location and trying to figure out where you are by using that same star. You will need to know what time it is when that star appears directly overhead at your location. Hence the clock.

Checking the time reveals that, where you are, that star appears directly overhead at 1 am, instead of 4 am—three hours earlier than Greenwich. That means you are three out of 24 hours to the west of Geenwich. If you want to convert that to degrees, it would be (3/24) × 360 = 45 degrees. That would put you on a longitude line that runs through Greenland and Brazil. (Things can get a bit more complicated than this, since you likely wouldn’t have a star directly overhead, but you get the idea.)

Next, if you are in the northern hemisphere, you can use the North Star to calculate your latitude and determine your exact location on the planet, which is where those latitude and longitude lines cross. Hopefully, it’s not in the middle of the Atlantic Ocean.

Now it’s time to talk about Moon Knight. (Some spoilers ahead.) In episode 3, Moon Knight, the earthly avatar of Khonshu, has teamed up with Marc’s wife, Layla. They are trying to find the tomb of the Egyptian god Ammit. If Ammit is freed, she will do some bad stuff to the human race, so they really want to get there first. They put together parts of a burial shroud to form an ancient star chart, and want to use this to find the location of the tomb, which is just like celestial navigation.

But there is a problem: This map was made 2,000 years ago, so the arrangement of the constellations is wrong. The stars have since moved to new positions. Since Moon Knight is the avatar of Khonshu, he uses his powers to move the stars in the sky back into the pattern shown when the map was created. Problem solved. Moon Knight and Layla are able to get to Ammit’s tomb.