Dollarama Stock: A Top Stock to Ride Out a Recession 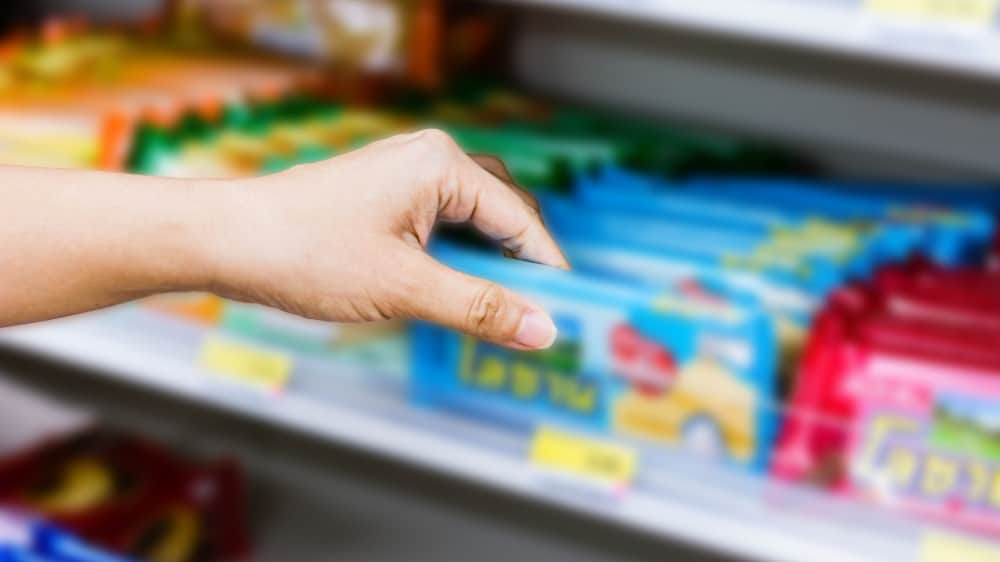 It’s been a rough start to the year, but don’t think that things can’t improve. The selling has been overblown, and while the macro outlook has not changed for the better in recent months, I think recession fears are overblown. Yes, retail took a hit on the chin over the past month, with many resilient firms that seemed to drop the ball on the margin front. It’s hard to tell if it’s inflation that’s weighing heavily or if the fragility we’ve witnessed are the early signs that a severe recession could be in the cards.

Recession worries are in the air

Rate hikes are dreaded, but they’re needed. Inflation is starting to become uncontrollable. The fear over the central banks’ lack of inflation control has put a damper on the stock market. It’s not just tech and growth that’s felt the pain. Value and steady dividend stocks have also felt the shockwaves. The selling has been excessive, and it’s spread across many corners of the TSX Index. Other than energy stocks and commodity plays, nearly everything has felt the jitters of what could be an ugly 2023.

Going into June 2022, it seems like a good time to sell. If a recession is coming and the bear market could worsen, isn’t it just a better idea to bail out and get back into the markets later?

It sounds so easy on paper. For many beginners, this bear market will represent their first really painful structural downturn that may lack a V-shaped recovery. Patience is key to thriving in such a hostile environment. Though it seems like stocks are a money-losing asset, all it takes are a few days, and euphoria could be the main emotion on Wall and Bay Street once again.

While a V-shaped recovery seems unlikely today, it could take a few more days like Thursday before such a sharp bounce becomes the expectation. Perhaps even an overshoot like the one we saw in 2020 could be in the cards in the second half.

It’s hard to tell. It depends on how inflation pans out. Regardless, timing the markets and bailing out in June may not be the best idea, given the sheer damage that’s already been done.

At this juncture, I like shares of Dollarama (TSX:DOL) and think they can shrug off broader market woes in the second half of the year.

If a recession really is on the horizon, Dollarama stock may be the place to go. In times of economic hardship, cost-conscious consumers turn to retailers that offer deals that will not break the bank. Still, with inflation weighing, Dollarama has had no option other than to raise its prices. Indeed, increasing the most expensive items to $5 may seem questionable. However, Dollarama’s promise that goods will remain under a certain dollar amount, I believe, is good enough to keep shoppers coming back.

Dollarama is a resilient retailer, and it could get a jolt from a soft recession. Low-cost goods are in higher demand when times are tough. My only knock against the stock is its 32.2 times trailing earnings multiple. It’s getting expensive again and could be in for a pullback to reach a valuation that’s more in line with its peers. That said, Dollarama’s growth profile seems stronger, and it may very well be worth the relative premium.

After strong results from Dollarama’s peers south of the border, I think it’s clear that consumer sentiment is pointing to a recession. For Dollarama, that just means more share to take!