1 Undervalued Stock to Buy for a TFSA Retirement Portfolio 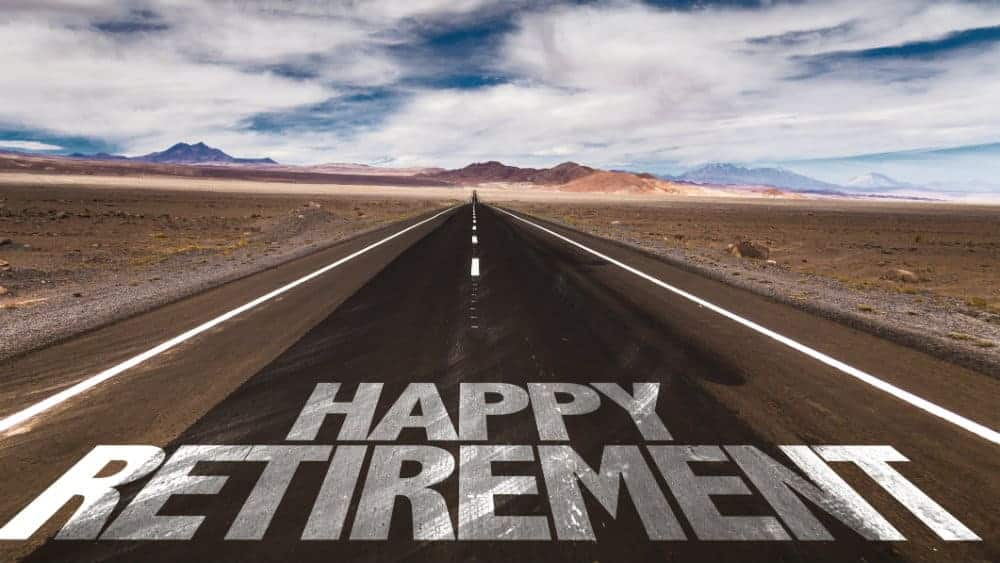 Investors can still find cheap TSX stocks to buy for a self-directed TFSA retirement fund. In fact, some sectors now appear undervalued after the recent pullback.

Bank of Nova Scotia (TSX:BNS)(NYSE:BNS) trades near $84 per share at the time of writing compared to the 2022 high around $95. Investors who buy the stock at the current price can pick up a solid 4.9% dividend yield and wait for the next dividend increase to boost their return.

Bank of Nova Scotia raised the dividend by 11% at the end of last year and just gave shareholders another increase when the fiscal Q2 2022 results came out. The new quarterly payout is up three cents to $1.03 per share.

Bank of Nova Scotia is also returning capital to investors through share buybacks. The company is using part of the excess cash it built up during the pandemic to reduce the common stock float. Bank of Nova Scotia initially planned to buy 24 million shares under the current buyback plan but raised the amount by 50% to 36 million.

These decisions suggest the company is comfortable with the revenue and profitability outlook, even as analysts increasingly warn that a recession is on the way in 2023 or 2024.

The Bank of Canada and the U.S. Federal Reserve are raising interest rates quickly to fight inflation. Higher rates will put added stress on people with too much variable rate debt. At the same time, falling bond prices are driving up yields, and that is impacting fixed-rate mortgage costs. Rising mortgage rates are already cooling off the housing market and could potentially lead to a flood of property listings. A steep downturn in the housing sector would potentially push the Canadian economy into a deeper slump and put pressure on Bank of Nova Scotia and its peers.

At the same time, rising interest rates typically boost net interest margins for the banks. This benefit can help offset the impact of an economic downturn.

Bank of Nova Scotia’s international division reported fiscal Q2 earnings of $600 million, up nearly 50% from the same period last year. The international operations are primarily located in the Pacific Alliance trade bloc that includes Mexico, Peru, Colombia, and Chile. These markets had a rough run during the pandemic, but they are rebounding with the surge in copper and oil prices and offer solid long-term growth potential, as the middle class expands and bank penetration rises.

Should you buy Bank of Nova Scotia stock now?

Bank of Nova Scotia currently trades near 10.2 times trailing 12-month earnings. While more weakness is possible, most of the bad economic news is probably priced into the share price at this point.

Investors who buy now can secure an attractive yield and look to add to the position on any additional dips. A move back to the 12-month low around $76 would be an ideal entry point, but bargain hunters might not let the stock fall that far.