The Market Is Picking Up: 3 Top Growth Stocks to Buy While They’re Still Great Deals 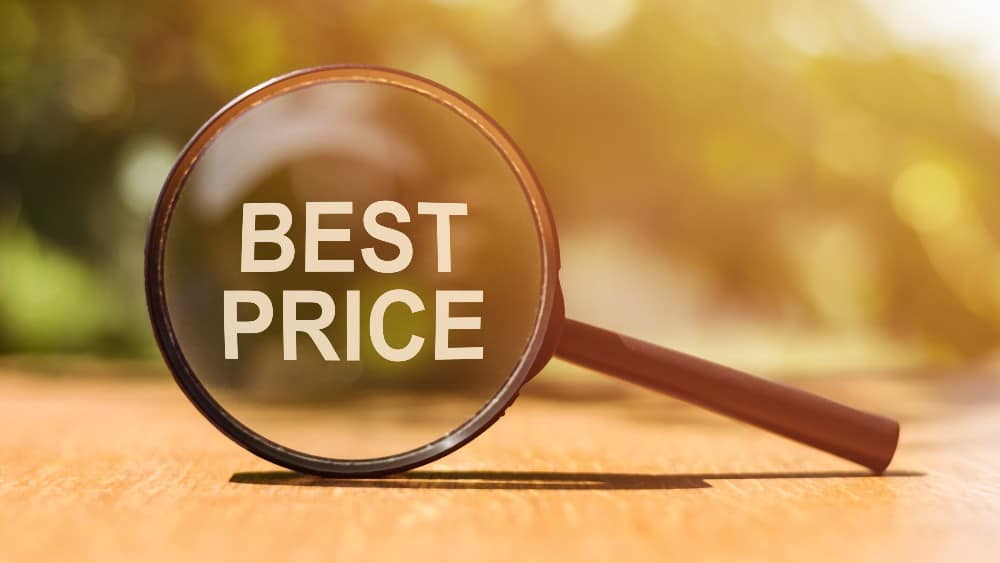 The cooling down of inflation and indication by the U.S. Federal Reserve that it would undertake lower interest rate hikes in the coming months appear to have improved investors’ sentiments, thus driving the S&P/TSX Composite Index higher. The index has risen by 10% since the beginning of last month. However, some growth stocks are trading at a substantial discount from their recent highs, thus offering excellent buying opportunities. Here are my three top picks you can buy right now to earn superior returns.

The rising interest rate, an expectation of economic slowdown, and its expensive valuation appear to have weighed down on Lightspeed Commerce’s (TSX:LSPD) stock price. The company has lost around 65% of its stock value compared to its 52-week high. The steep correction has dragged its NTM (next 12 months) price-to-sales multiple down to 3, making it an attractive buy.

Meanwhile, the company has continued its expansion, with its revenue growing by 38% in the September-ending quarter. Along with organic growth, the contribution of $7.5 million from the recent acquisition of Ecwid drove its topline. Supported by its innovative product offerings and geographical expansion, the company has expanded its customer locations and grown its average revenue per user. Its adjusted EBITDA (earnings before interest, tax, depreciation, and amortization) losses have also declined year over year.

Increased technology adoption in various business processes is driving the demand for Lightspeed’s products and solutions. The company is expanding its product offering, strengthening its management, and venturing into new markets to drive growth. So, given its discounted stock price and growing addressable market, I am bullish on Lightspeed.

BlackBerry (TSX:BB) is another compelling growth stock to have in your portfolio. With the increased use of technology in vehicles, the addressable market for the company is expanding. Additionally, it could benefit from the EV (electric vehicle) revolution. So, given the favourable environment and product launches, the company’s management expects its overall revenue to grow at an annualized rate of 13% over the next five years. The growth in IoT (internet of things) and cybersecurity segments could drive its revenue.

Along with its topline growth, BlackBerry’s management is confident of improving its gross margins at an average of 100 basis points/year. The company is also optimistic about achieving positive cash flows and earnings per share in fiscal 2025.

However, BlackBerry trades at around a 49% discount from its 52-week high as weakness in tech stocks and its weaker quarterly performance have dragged its stock price down. Its price-to-book multiple has declined to a low of 2.1, making it an attractive buy.

goeasy (TSX:GSY) would be my final pick. Amid increasing interest rates and a volatile environment, investors fear that defaults and delinquencies could rise, thus dragging down the stock price of the subprime lender. The company has lost close to 35% of its stock value compared to its recent highs. Meanwhile, its NTM (next 12 months) price-to-earnings has declined to an attractive 8.9.

The subprime lending market is highly fragmented. Given its broad product range, strengthening of distribution channels, and strategic acquisitions, the company’s loan portfolio has grown by 37% over the last four quarters to $2.6 billion. Meanwhile, management expects the expansion to continue, with its loan portfolio reaching $4 billion by 2025. Its operating margin could expand by 100 basis points every year. Its net-charge-off rate, which currently stands at 9.3%, could remain within 8%-10.5%.

Further, goeasy has also raised its dividends for the last eight consecutive years, with its yield currently at 3%. So, considering all these factors, I expect goeasy to deliver greater returns over the next three years.