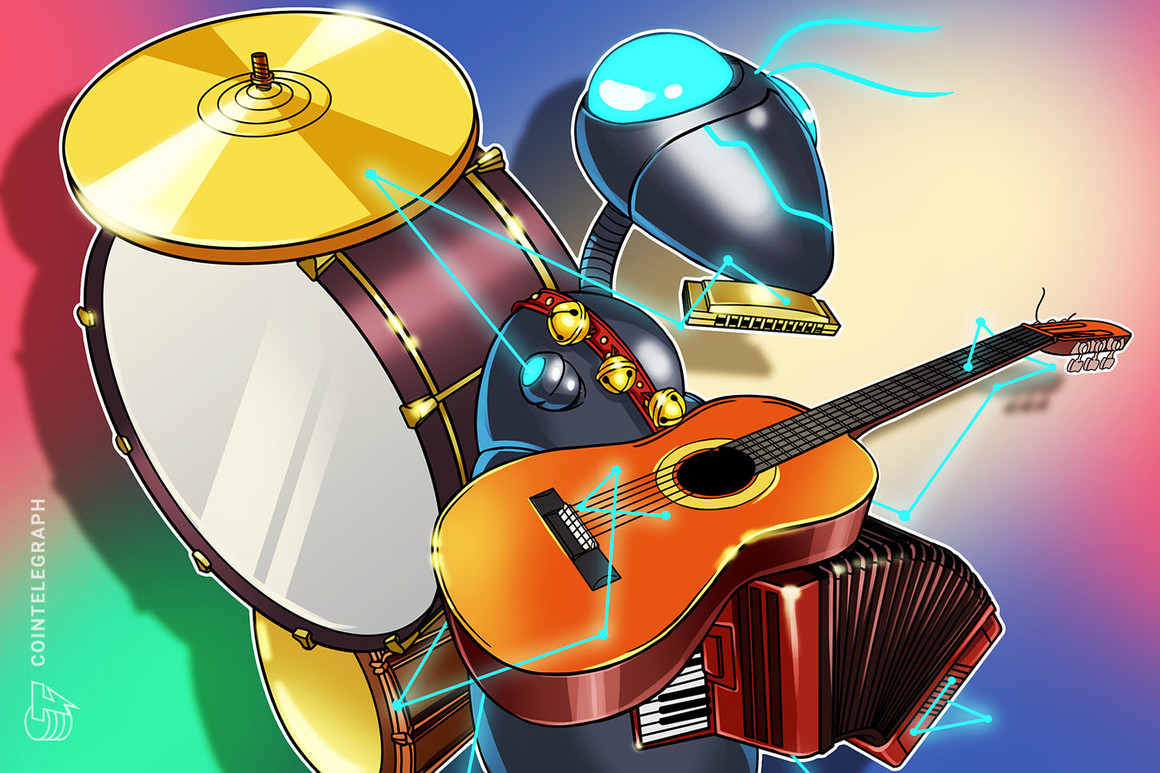 Animoca Brands expects its acquisition will expand on the integration between gaming and Web3 technologies and communities, the company announced on Dec. 6. The financing terms of the acquisition were not disclosed.

Animoca implied that it would continue to invest in and acquire digital studios that would aid in its effort to integrate the music industry with Web3 — a broad umbrella term that refers to some future iteration of the internet powered by blockchain technology.

Pixelynx already operates in five countries and is currently building an ecosystem that blurs the lines between music, gaming, and Web3, in both the physical and digital worlds. Ultimately, Pixelynx’s ecosystem seeks to provide artists control over how they build experiences with fans, partners, and platforms, as well as create innovative ways for music lovers to develop, share and monetize music.

The integration of music and technology appears to have a promising and profitable future. According to research conducted by Goldman Sachs, global music revenue is expected to reach $131 billion by 2030.

Web3 technologies and the music industry appear to be slowly integrating, thereby creating new opportunities and income streams for creatives and music companies. As more musicians and executives incorporate Web3 tools such as nonfungible tokens (NFTs) to transform audiences into active communities, the marriage between Web3 technology and music is likely to grow stronger.

In September, global music and entertainment company Warner Music Group announced a partnership with NFT marketplace OpenSea to provide a platform for select musical artists to build and extend their fanbase into the Web3 community.