All posts tagged in: brains 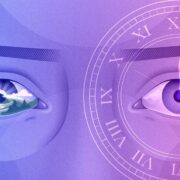 How Your Brain Distinguishes Memories From Perceptions

The neural representations of a perceived image and the memory of it are almost the same. New research shows how and why they are different. .. 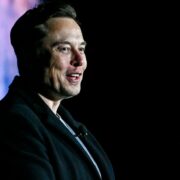 The company is vying for an edge in an increasingly crowded field that seeks to let people control machines with their minds. .. 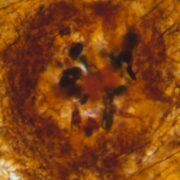 For Alzheimer’s Scientists, the Amyloid Debate Has No Easy Answers

Continue reading
3 months ago
27
Comments Off on For Alzheimer’s Scientists, the Amyloid Debate Has No Easy Answers
0 0
Science 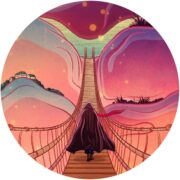 This Brain Molecule Decides Which Memories Are Happy—or Terrible

When the brain encodes memories as positive or negative, a small peptide called neurotensin determines which way they will go. .. 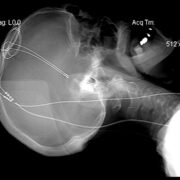 The Quest to Treat Binge-Eating and Addiction—With Brain Zaps

Delivering small bursts of electric current via brain implants has long been used to treat Parkinson’s and epilepsy. Can it work for psychiatric conditions? .. 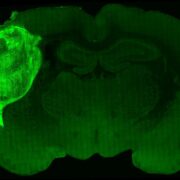 Tiny cell clusters called organoids integrated with the animals’ own tissue, a step toward developing sophisticated mini-models of the brain. .. 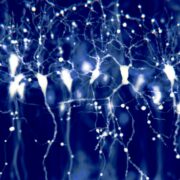 A Huge New Data Set Pushes the Limits of Neuroscience

The Allen Institute’s release includes recordings from a whopping 300,000 mouse neurons. Now the challenge is figuring out what to do with all that data. .. 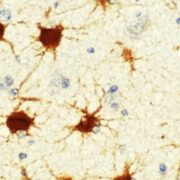 Neurons get a lot of attention—but researchers think this star-shaped brain cell type could hold the key to treating some disorders. ..

Continue reading
5 months ago
55
Comments Off on To Understand Brain Disorders, Consider the Astrocyte
0 0
Science 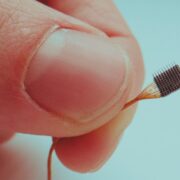 This Man Set the Record for Wearing a Brain-Computer Interface

Implanted devices let people control computers and prosthetic limbs with their minds. But nobody knows how long they’ll last—and when they’ll need ..

The Brain Has a ‘Low-Power Mode’ That Blunts Our Senses

Neuroscientists uncovered an energy-saving mode in vision-system neurons that works at the cost of being able to see fine-grained details. ..